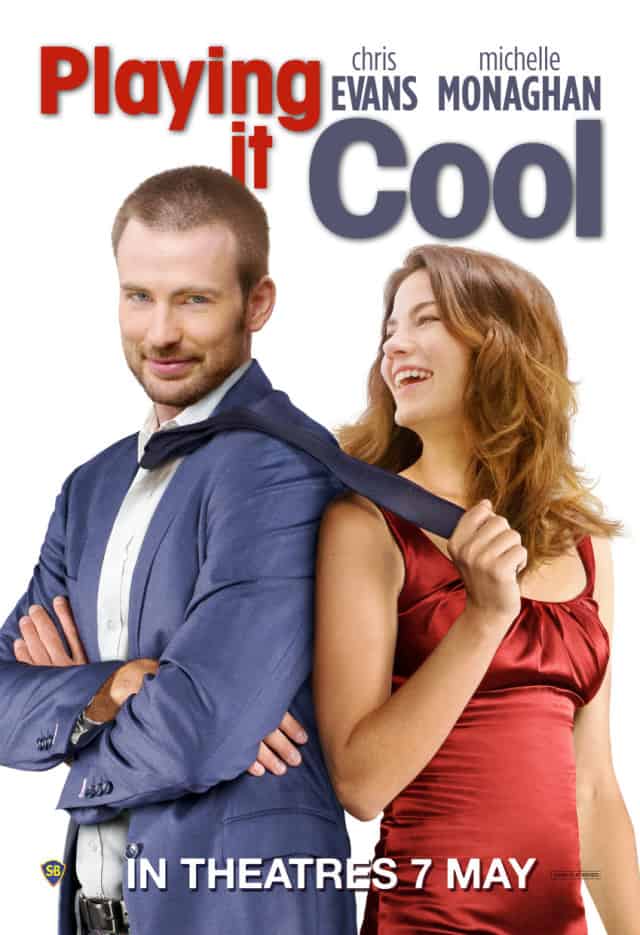 Playing It Cool is as meta and self-aware as it gets. It’s a romantic comedy about a screenwriter (Chris Evans) tasked to pen a romantic comedy script by his agent (Anthony Mackie). Trouble is, how do you write a script about love when you haven’t been – and don’t believe – in love? 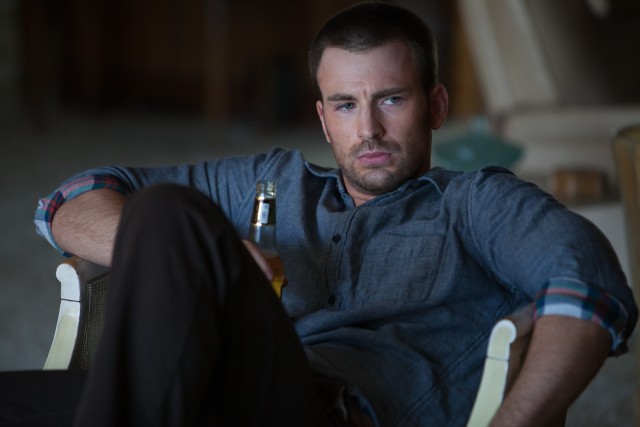 Things get tricky when he meets a philanthropic woman (Michelle Monaghan) and, to his surprise, falls truly, madly, deeply in love with her. The catch? She has a boyfriend. Seriously, how much more rom-com can a rom-com get? 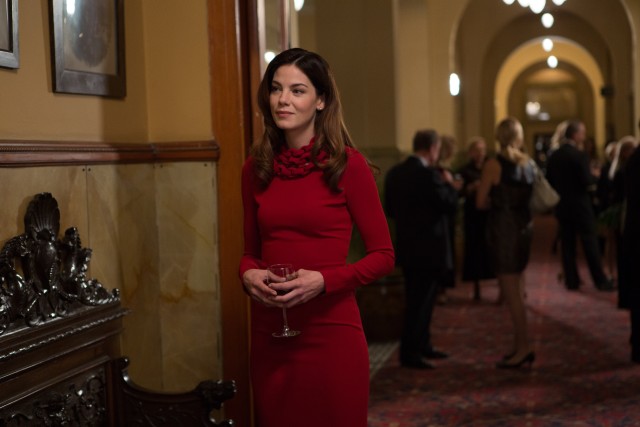 Anyhow, Me (that’s literally what Chris Evans’ character is called) convinces Her (Michelle Monaghan’s character, naturally) to go on a couple of friend dates with him. In the proceedings that follow, no cliché goes unturned. They find themselves falling for each other! Girl chooses to break things off! Guy decides to win her back! 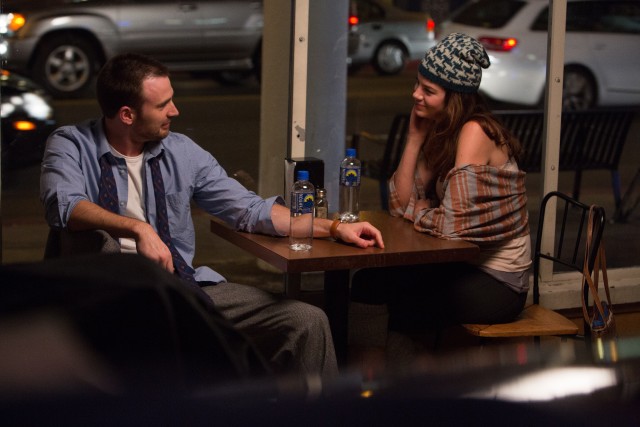 The film makes jabs at itself, and its genre, constantly. But Playing It Cool isn’t a deconstruction or examination of the rom-com genre; it’s a cynical shell game. It points out repeatedly via Me’s voiceover narration how it isn’t like other conventional romantic comedies, but it doesn’t really do anything different either. In fact, it spends so much time telling us how it is not like other romantic comedies, it actually fails to create any proper characters of its own. 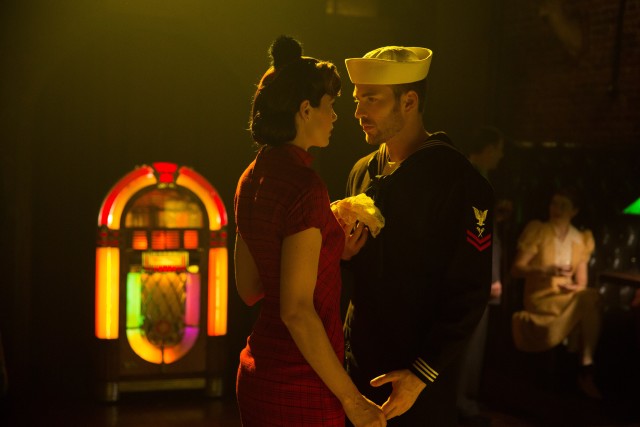 A contrived sense of quirkiness also dogs the film at every turn. Packed into its lean 94-minute running time is a score of flashbacks, voiceover narration, costumed fantasy vignettes, and animated sequences. You would think such an impressive array of cinematic devices would liven up the film’s proceedings, but these “quirky” scenes only highlight how dull and empty this film is.

The film thinks it is smart, but funny it surely isn’t, save for a few set pieces. One of the more memorable funny scenes includes Evans’ character having to give a speech at a charity event for philanthropic acts he lied about doing. 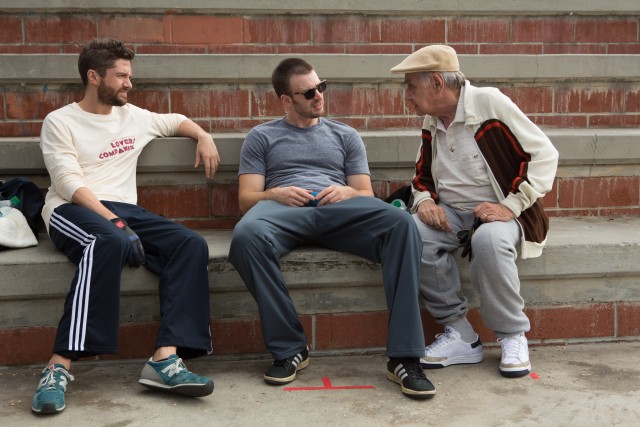 Fortunately, Playing It Cool has a couple of golden moments, most notably when Evans’ character is having heated exchanges with his oddball best friends, all played by funny actors such as Topher Grace, Aubrey Plaza and Luke Wilson. Evans is also wonderfully paired with Michelle Monaghan, with whom he shares terrific chemistry. 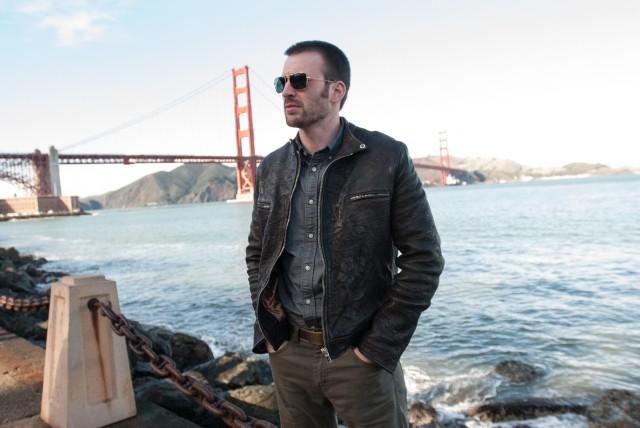 Evans’ likeability isn’t to be underestimated too. While the writing in this film is hackneyed, Evans’ charm buoys the film. The film coasts by a little too much on his leading man appeal, which, freed from the confines of the Captain America costumes, shines even more brightly here. If only he were served by better material.

Summary: Playing It Cool is mostly unfunny and occasionally grating, but the cast’s terrific chemistry makes does inject some fun into the proceedings.