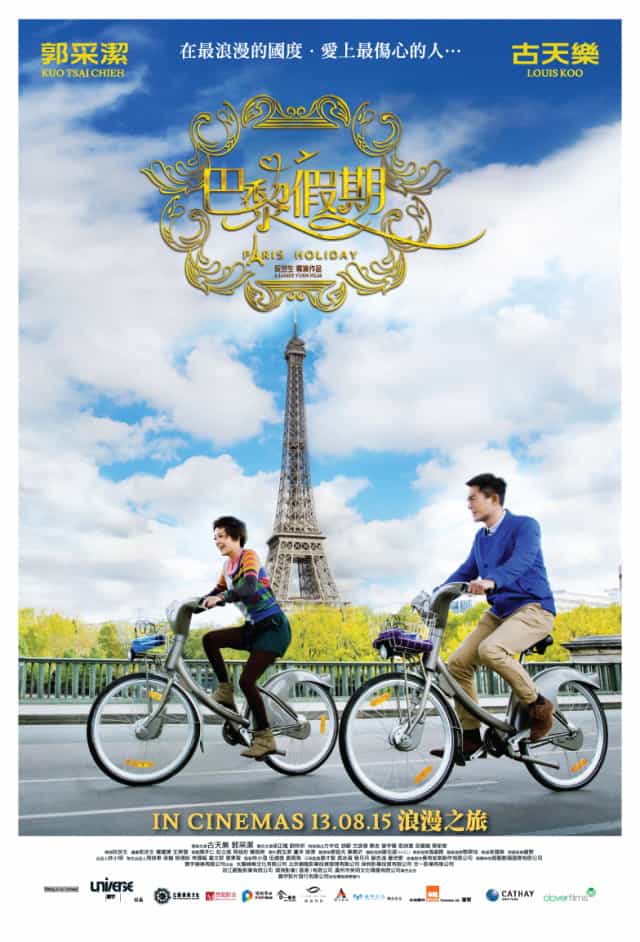 Ahh… Paris. The setting for dozens of iconic films and countless others less worthy of mention. The world’s most visited tourist destination. One would think that the City of Love’s cinematic charm would have been milked dry by now, but along comes Paris Holiday, another romantic comedy about lovebirds in the French capital. Fortunately, a plot that isn’t paper-thin and characters that are actually believable ensure that the film doesn’t just feel like an overblown tourism advertisement for Mainland Chinese tourists. 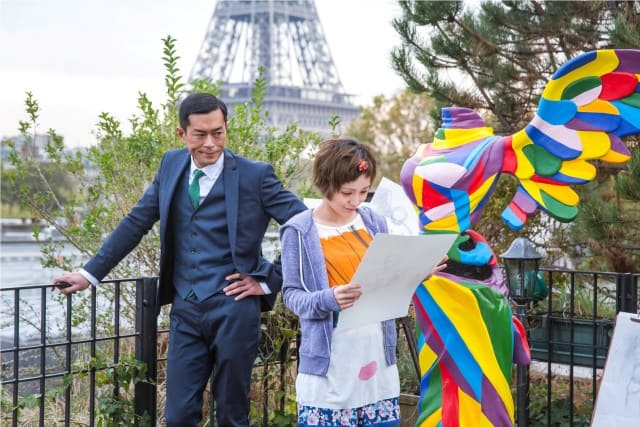 Chun Kit (Koo) is an expatriate sent to Paris for work whose housing situation turns out to be much more than he bargained for. Everyone who knows someone in Paris knows that property prices over there are a bitch, but Chun Kit lands the unwashed, barmy Xiao Min (Kuo) as a roommate in addition to the regular housing woes. Various misunderstandings ensue, but as most rom-coms go, the two eventually fall in love and have to struggle with their growing affection for each other even as external factors threaten to break them apart.

If what you’ve just read sounds like a story that could take place anywhere, you’re probably right. To its credit, though, Paris Holiday does weave certain characteristics of its Gallic locale into its plot (Xiao Min briefly joins the omnipresent crew of sketch artists surrounding every major Parisian attraction, for one), making it feel like more than just a combination of a by-the-numbers love story and blatant travelogue. There are indeed an inordinate number of shots of the Eiffel Tower, the Arc du Triomphe and Sacre Coeur that have no bearing on the plot whatsoever, but the way that Paris Holiday handles its characters and the situations they find themselves in is surprisingly profound. Both main and supporting characters initially appear to be two-dimensional caricatures, but ultimately reveal themselves to possess greater emotional and psychological complexity. These little surprises keep audiences on their toes and prevent the film from descending into trite predictability.

Chun Kit and Xiao Min make the requisite tour of Paris’ main sights, partaking of stereotypical couple pursuits like waltzing and horse carriage rides along the way, so armchair travellers needn’t worry that Paris Holiday is in any way shortchanging them of living vicariously through this couple. And yet, even if one just forgets Paris for a moment and focuses only on the various characters populating Paris Holiday’s landscape, there is actually quite a lot of quirky charm to be found. Koo is his usual suave self as supposed Renaissance man Chun Kit and Kuo is believably heartsick as the slightly unhinged Xiao Min. 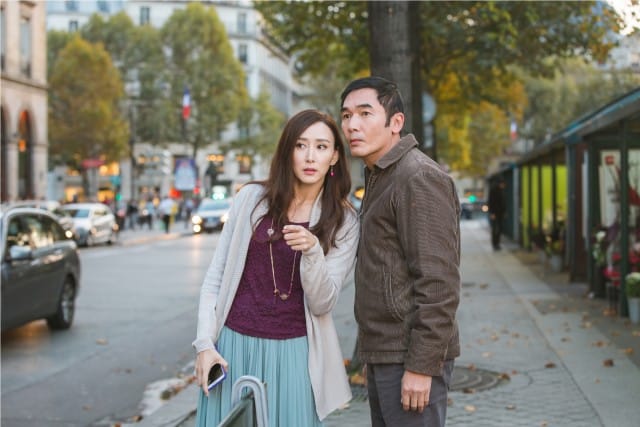 The supporting characters are even more endearing, with Alex Fong clearly having a ball as mercenary “property agent” Chun and a French lady who speaks fluent Chinese lighting up the screen whenever she makes an appearance. The subplot involving Janice Man’s rebellious heiress feels more extraneous, but still manages to tie back to the main storyline somewhat near the film’s end.

Certain glaring cultural inconsistencies such as an English soundtrack (in a Chinese movie set in France!) aside, the contemporary cosmopolitanism of Paris is accurately, if superficially, portrayed. Kudos to Kuo for executing the French phrases her character uses with aplomb, though producers should stop trying to dub Koo’s voice at every chance they get. His Mandarin obviously isn’t ideal, but it is particularly jarring when Kuo speaks in her own voice and gets a dubbed reply from Koo.

Paris will always hold a certain mystique for anyone who has never been there before (and probably also for a few who have), something which Paris Holiday is evidently banking on to draw audiences into movie theatres. Even if you come for Paris, though, stay for the surprisingly well-crafted storyline and characters, which are several notches above par for the course. 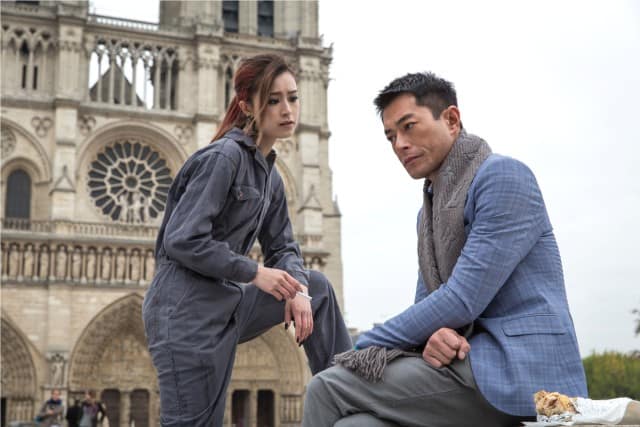 Summary: Manages to be more than just another flick set in Paris.