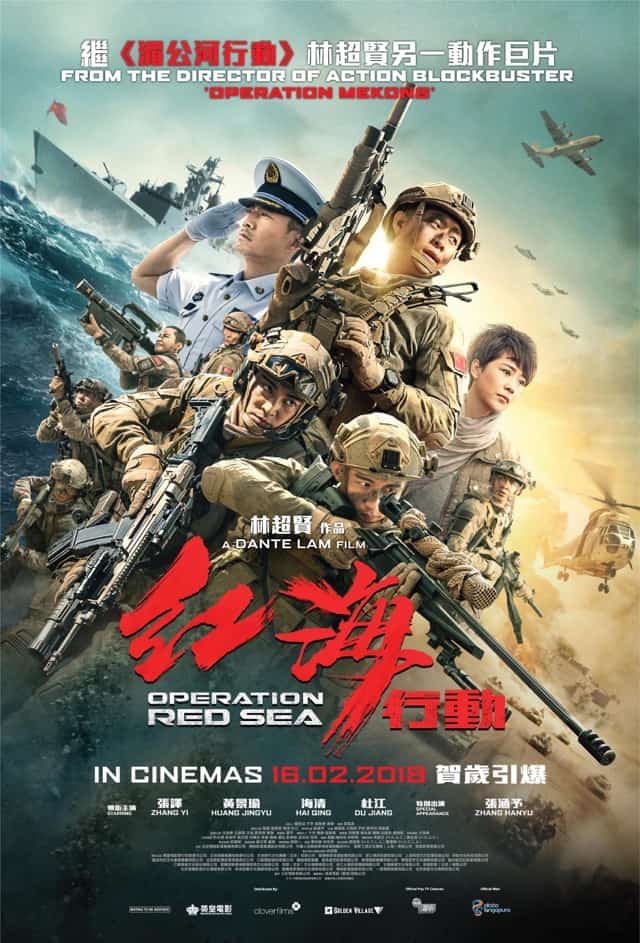 For Asian cinema lovers, Operation Red Sea is Sky Hunter’s (China’s first aerial film) naval counterpart and probably Dante Lam’s most successful action films yet. The sheer budget (~US$72 million) of this film alone is a testament to the Chinese movie industry’s acknowledgement of his directing genius. Lam even choreographed most (if not all) of the action sequences we see on screen. 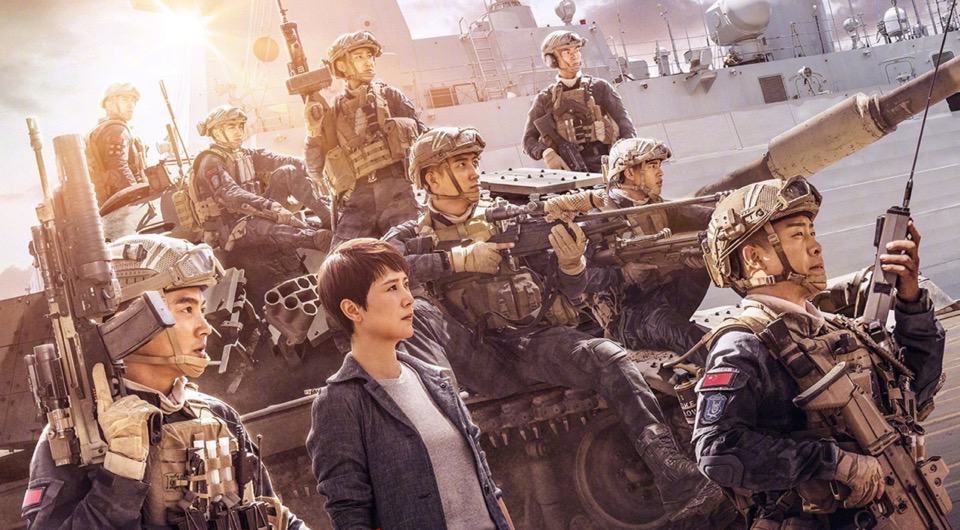 After a successful rescue mission of a pirate-invaded Chinese ship, which features a series of well-executed slow-mos and fast-paced cuts, the Jiaolong troops are tasked to extract Chinese citizens from a fictitious country of Yewaire (loosely based on the Chinese evacuation during the Yemen civil war).

What ensues is a narrative only strong enough to hold because of Lam and his filming crew’s focus on the exceptional action sequences and tastefully composed special effects. From full-fletched gunfights and suburban explosions to stealth-mode extractions and tank duels, every moment that is not dedicated to plot devices goes to wowing audiences with the tightly edited scenes. 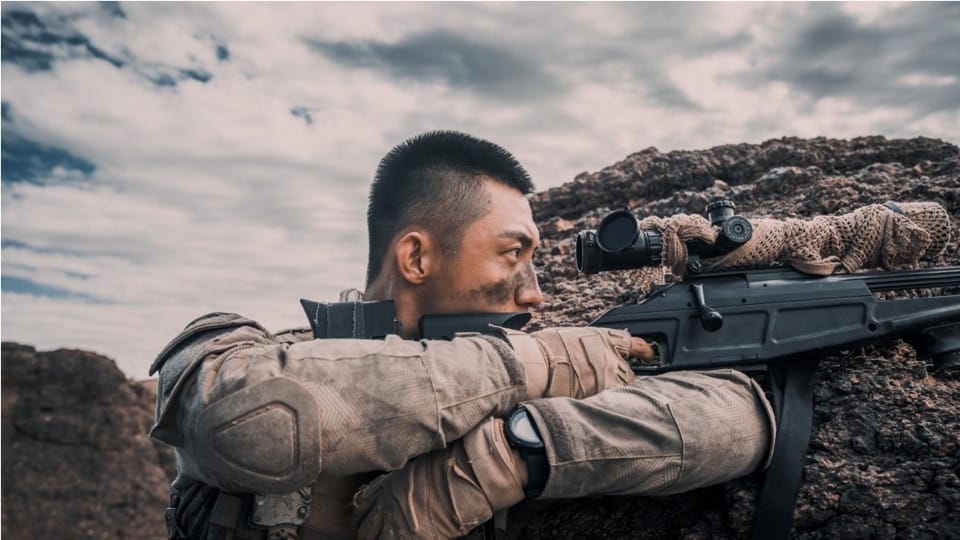 Operation Red Sea is violent and gory, but only when necessary and never excessive. That’s what makes this film refreshing, particularly for Chinese cinema, where gore is avoided as much as possible in the past. Beneath all the spilled guts and severed limbs, though, is a reminder of the Chinese military’s dedication to protecting every Chinese citizen in foreign land.

We hardly catch any glimpses of great performance, not because the actors and actresses are bad. It’s mostly because little time goes to building the characters, other than Hai Qing’s Xia Nan. She lost her family to terrorists and has since dedicated her life to preventing attacks through investigative journalism. Other than her, everyone else has the same motivation – fight, rescue, and protect. 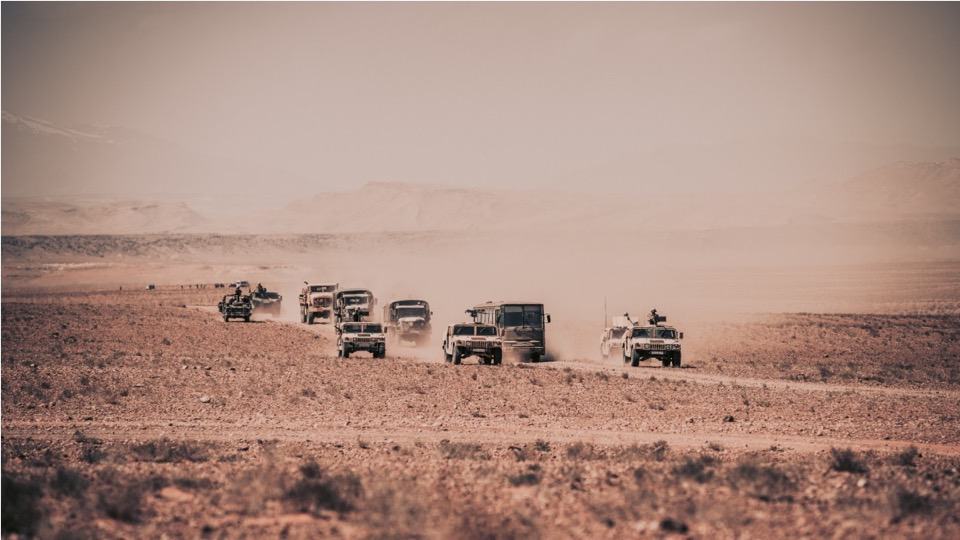 Undoubtedly, Operation Red Sea will be a huge box office hit, especially in mainland China, as seen with Wolf Warrior 2. However, this is a film not just for the Chinese, but also for all who is interested to see how far Chinese cinema has come. While visual effects were lacking and even distasteful in older action flicks, Lam’s latest work will awe any action fans with high-tech military shenanigans, extended gunfights, and breathtaking terrain shots.

Summary: One of Dante Lam’s biggest projects yet, get ready for an exhilarating ride with the Chinese naval special forces, excellently choreographed action sequences, and blockbuster special effects.