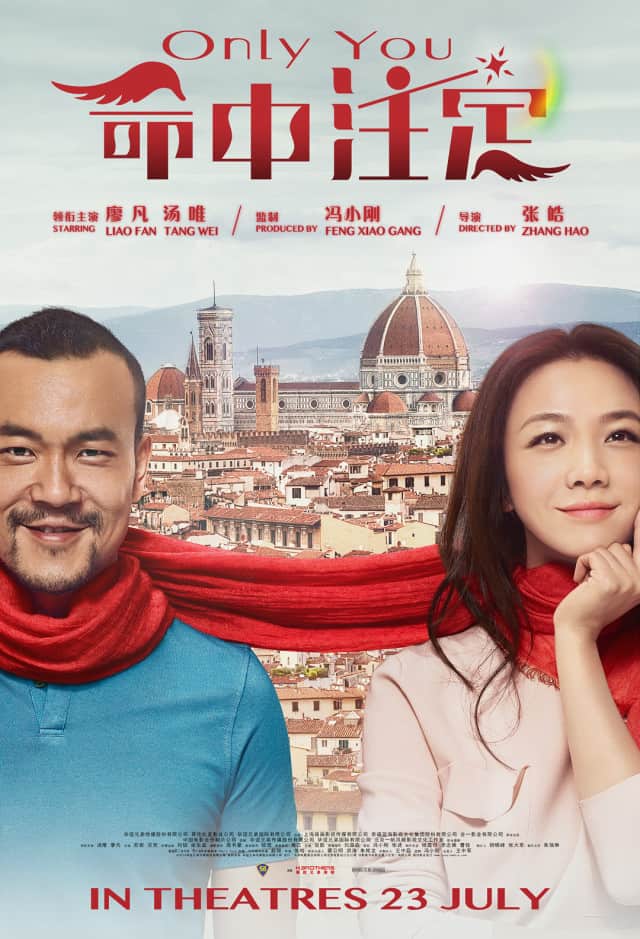 Only You is one of those movies that sounds totally unviable on paper, but ends up being made anyway, complete with expensive overseas film shoot. One wouldn’t expect a Chinese remake of a middling Hollywood romantic comedy that was itself a spiritual imitator of earlier films to get the green light, but if Tang Wei’s onboard, it can’t be that bad, right? As it turns out, Only You does have its charming bits, mostly thanks to the aforementioned Ms. Tang’s performance and some breathtaking Italian scenery. All of this isn’t quite enough, however, to completely negate the film’s pointlessness. 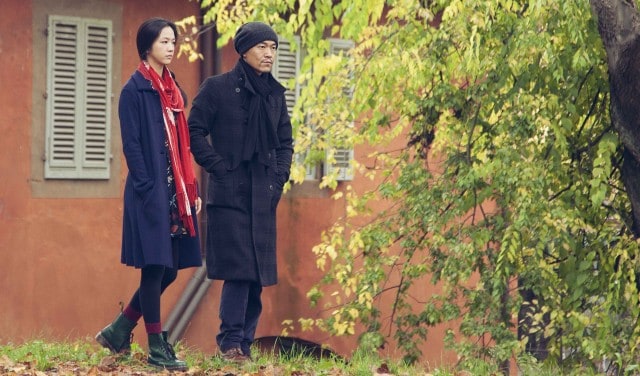 Adapted from the 1994 film of the same name featuring Robert Downey Jr. and Marisa Tomei, Only You stars Tang Wei as Fang Yuan, a young woman on the cusp of marriage with an eminently respectable dentist, but who still has unresolved doubts about the fact that two separate fortune-tellers foretold the love of her life to be someone named Song Kunming (not her fiancé’s name). When she unexpectedly receives a phone call from a person answering to that name, she takes it as a sign from the heavens and gallivants off to Italy to track down this mysterious stranger (Liao Fan) with her best friend Xiaotong (Sophie Su) in tow. The course of true love, naturally, never does run smooth, and numerous hijinks and mishaps soon occur.

To be fair, this rather ludicrous premise is something that Only You inherits from its source material, but it is a testament to lazy (re-)writing that the plot is barely unchanged in spite of a vastly different cultural setting and even grossly simplified in certain aspects. Those who remember the Downey Jr. film will likely be disappointed by how much the original plot twists have been dumbed down. And yes, there are a couple of minor plot twists that this reviewer quite ruined for himself by Googling the original movie’s synopsis. You have been warned. Most romantic comedies require a healthy suspension of disbelief, but Only You pushes the bounds of credulity just a little too much, resulting in several occasions where even the heady fluffiness that pervades films of that genre fails to plug gaping plot holes. 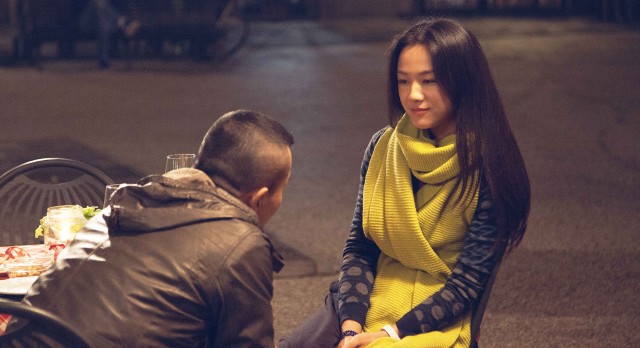 On the plus side, Only You has Tang Wei. This is the woman who can lend gravitas to an SK-II advertisement, and she brings her complex charm in truckloads to inhabit the role of Fang Yuan. In a movie with a plot flimsier than a house of cards, Tang actually manages to play Fang Yuan as a multi-layered, evolving individual. There is genuine chemistry between Tang and co-star Liao Fan, for whom Only You also appears to be a step down in terms of requisite thespian skill. Every time Tang sparkles into a scene onscreen, one can almost forget what the movie is about and just admire the ease with which she slips into character. The supporting characters of Xiaotong and Fang Yuan’s erstwhile dentist fiancé are rendered entirely extraneous in contrast.

The film’s setting, which comprises on-location shoots in Milan and Florence as well as parts of the Tuscan countryside, is indeed very atmospheric and quaint, though one wonders if the montages of soaring cathedrals and aerial shots of rolling hills could have been put to better use for character exposition instead. As it is, Italy’s function in the movie seems to be less as a backdrop for the love story of Fang Yuan and Song Kunming than as an extended tourism sales pitch for swarms of eager Mainland Chinese tourists. 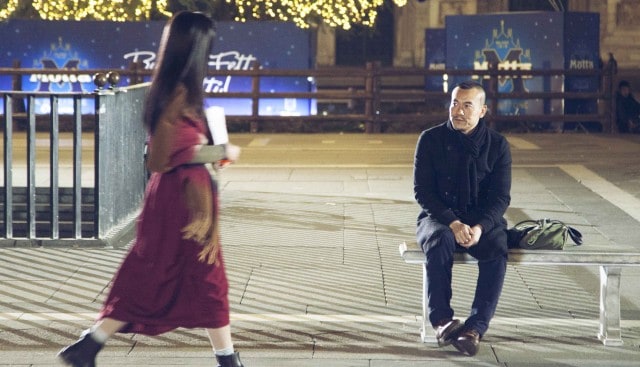 Summary: Only rom-com addicts with only one choice of entertainment at the cinema need apply for this film which boasts Tang Wei’s performance as its only redeeming feature