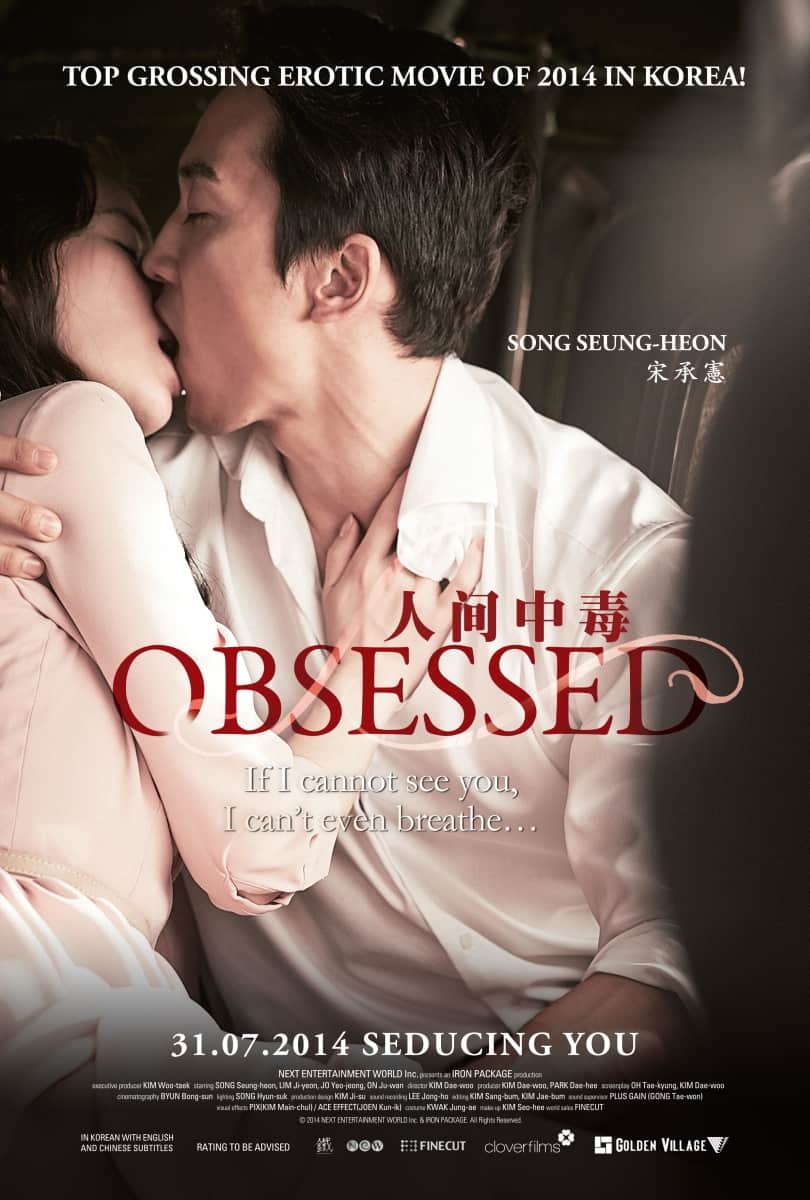 Song, the Korean heartthrob best known for his starring role in the K-drama that started it all (2000’s Autumn In My Heart), is Colonel Kim Jin-pyeong, a decorated war hero who earned his stripes fighting in the Vietnam War. Now married to Sook-jin (Jo Yeo-jeong), the ambitious daughter of an army commander, he leads a humdrum existence filled with meetings and military drills until Captain Kyung Woo-jin (On Joo-wan) and his exceedingly pretty wife Ga-heun (Lim Ji-yeon) move in down the road. It’s lust at first sight for Jin-pyeong when he meets Ga-heun, and things start escalating rapidly after he saves her from being held up at knifepoint. You can pretty much guess what happens after that (clue: look at the movie’s title). 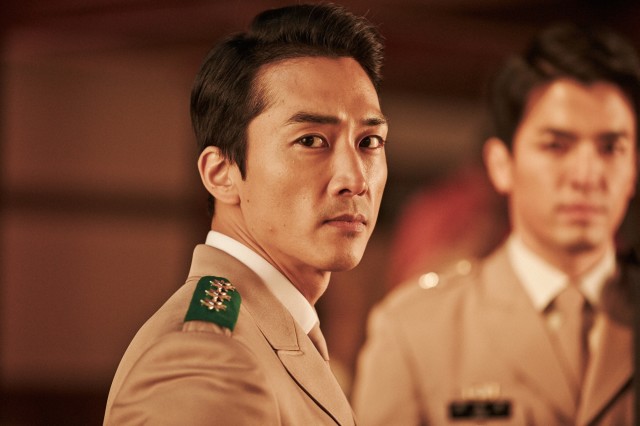 Obsessed follows the well-worn path of doomed love that many K-dramas (including Autumn In My Heart) have already trod, with little variation. Not that this would make much of a difference, of course, as plot is probably the last thing on the minds of the film’s primary demographic (yes, ladies, you do get to see Song’s bare butt). This is a pity, though, because one gets the sense that Obsession could have been much more.

Song delivers a compelling performance as the tormented protagonist, and feature film virgin Lim Ji-Yeon keeps viewers guessing as to whether Ga-Heun is really an innocent, unworldly beauty or a twisted, calculating seductress. Neither, unfortunately, gets enough material to fully flesh out their characters as the film prefers to show them exchanging mawkish one-liners, engaging in various inconsequential activities and having sex (no complaints about the last one, though). When the final denouement rolls around, it still feels hard to care about the fates of Jin-pyeong and Ga-Heun. The overly melodramatic plot twists don’t help matters. 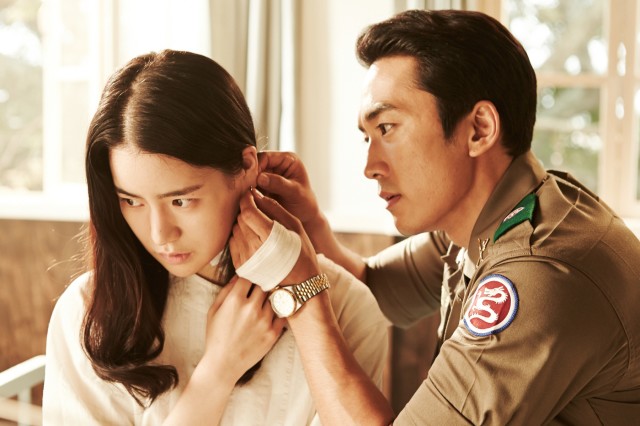 Supporting leads Jo and On are also severely under-utilised in their roles as the unsuspecting other halves with their own gooses to cook. They come off as rather one-dimensional as a result. It’s great to see Jo, the actress who shot to infamy with her nude scenes in The Concubine And The Servant, keep her clothes on for once, but her character Sook-jin doesn’t even get a meaty scene to generally flip out and confront Jin-pyeong about his infidelity. The film hints at a hidden sadistic streak beneath Captain Kyung’s boyish demeanour, but On never gets to sink his teeth into the potentialities of his character. There could have been a torrid tale of passion, jealousy and thwarted ambition in Obsession, but the one that audiences actually get plays more like a tired melodrama.

Director-screenwriter Kim Dae-woo was also responsible for 2003’s Untold Scandal, starring Bae Yong-joon, so it isn’t like he’s incapable of better work. Both that movie and this one were box-office smashes in the domestic Korean market, though only the former can attribute its success to something other than the charisma and popularity of its leading man. 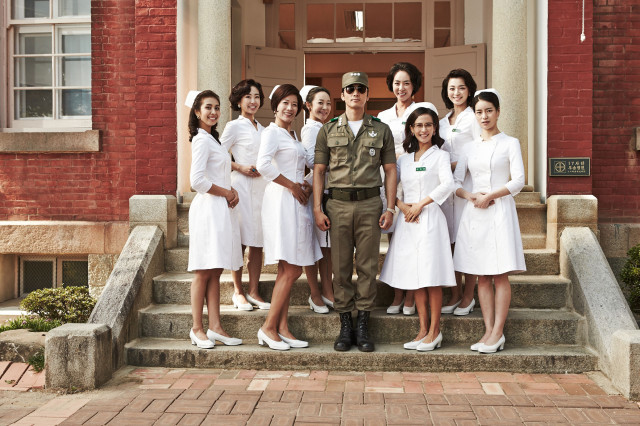 Summary: Song Seung-heon’s posterior saves this movie’s butt, because there wouldn’t be much reason to watch it otherwise.