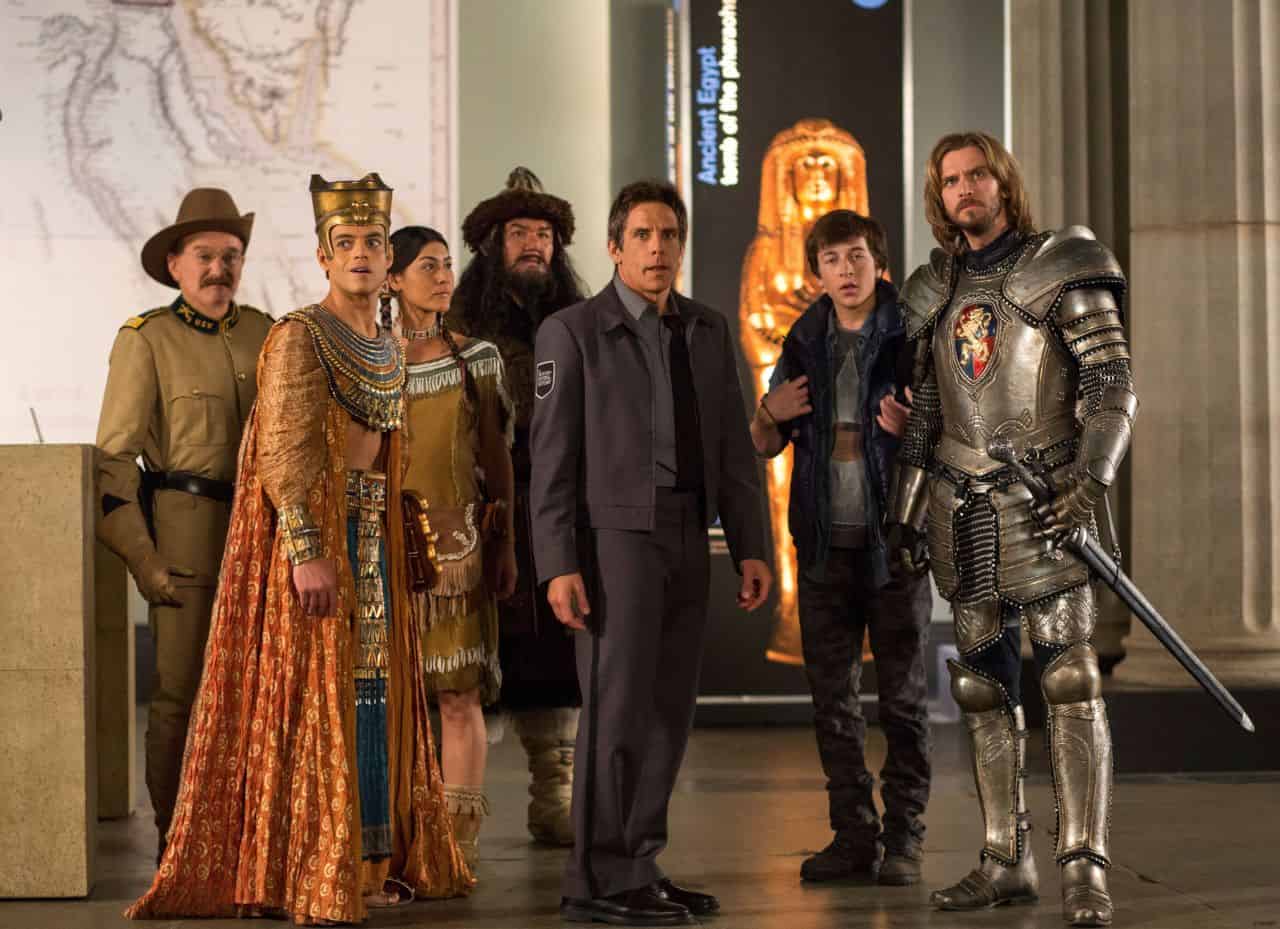 The Night at the Museum films has in the last few years become a fun family-outing experience, and has been instrumental in sparking a renewed interests in the educational benefits of museums. The third in the franchise, director Shawn Levy’s Night at the Museum: Secret of the Tomb looks set to continue in that tradition.

Besides Stiller, favourites like Jedediah (Owen Wilson), Octavius (Steve Coogan), and Teddy Roosevelt (the late Robin Williams) are back, and new additions include Rebel Wilson as a wisecracking British security guard and Dan Stevens as Sir Lancelot. 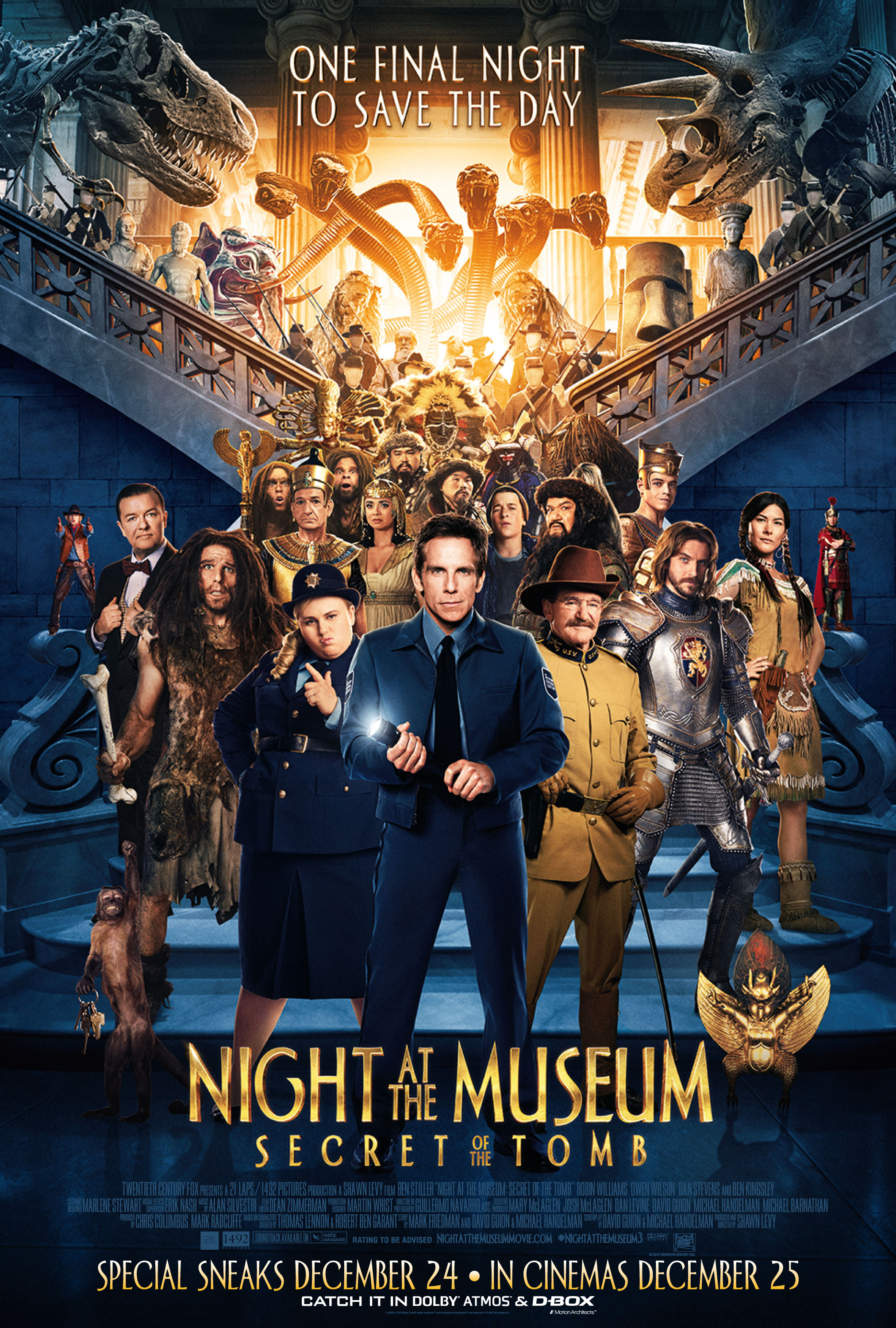 Night at the Museum: Secret of the Tomb opens in cinemas here on 25 December 2014, with sneaks on 24 Dec.