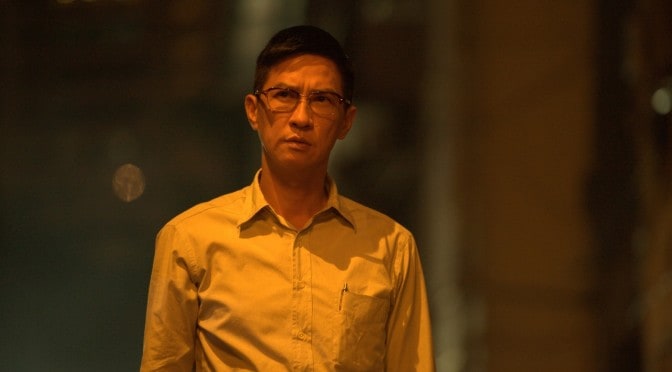 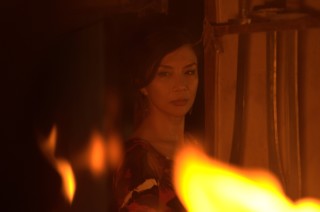 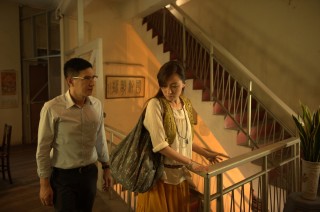 The movie tells the story of a Cantonese opera troupe that is harassed by malicious spirits ten days before the Hungry Ghost Festival, also known as Yu Lan Jie 盂兰节. Footages from the CCTV, installed by Zonghua (Cheung), affirm his suspicions. Who are these spirits and what exactly are they after? 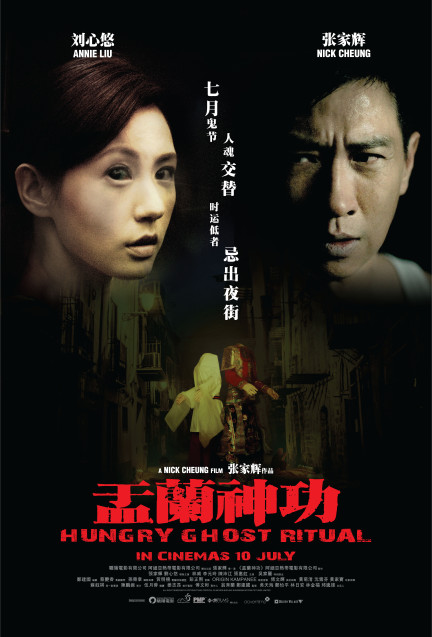 More details of the press conference and gala premiere will be announced when we get it.