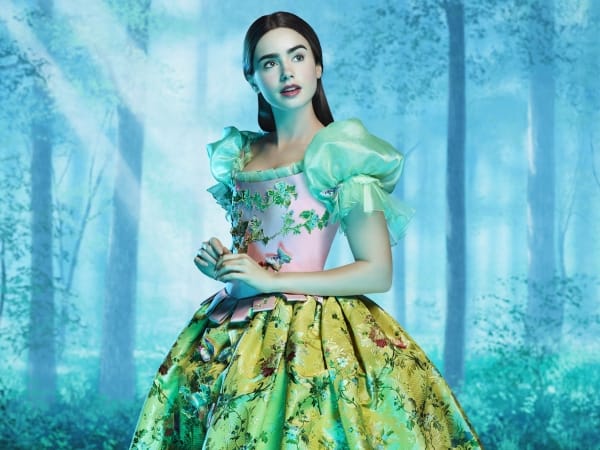 Filming for the comedy action adventure wrapped in mid-September under the stylish direction of Tarsem Singh (Immortals, The Cell). The theatrical release date is set for March 16, 2012 in Singapore.

Golden Village Pictures is proud to be the Singapore distributor for Mirror Mirror.