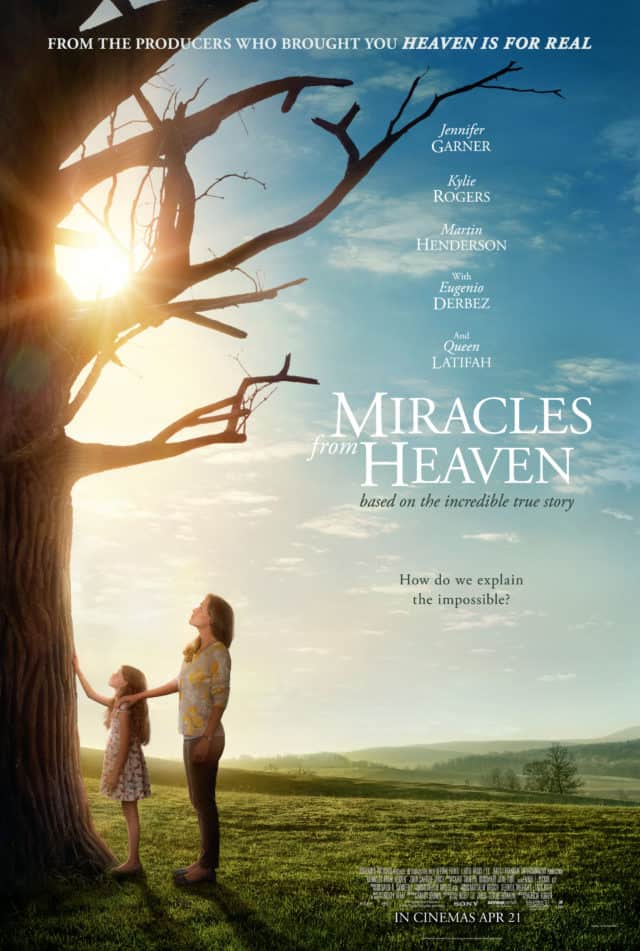 Watching a child suffer through a chronic illness is torturous for any parent, and Christy Beam (Garner) knows what the process is like. Christy and her husband Kevin are the parents of three daughters: Abbie (Sharbino), Anna (Rogers) and Adelynn (Fansler). Anna begins having severe stomach pains and doctors are initially unable to diagnose her, causing Christy and Kevin much anguish. Eventually, it is discovered that Anna suffers from an incurable stomach condition known as pseudo-obstruction motility disorder, leaving the 12-year-old girl unable to digest food. Christy and Anna fly out to Boston to seek the help of Dr. Samuel Nurko, a renowned paediatric gastroenterologist. As the expensive treatment and flights out to Boston begin to empty out the family’s bank account, Christy finds her faith wearing thin, and is also troubled by some congregation members in her church who blame Anna’s illness on sin in the lives of Christy and her family. She finds herself asking the age-old question: “where is God in times of crisis?” 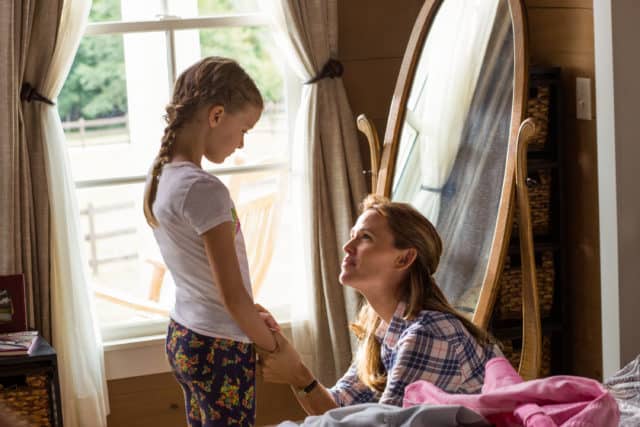 Miracles From Heaven is based on the real-life Christy Beam’s memoirs of the same name, subtitled “A Little Girl, Her Journey to Heaven, and Her Amazing Story of Healing”. It’s no secret that the story has a happy ending, with Anna coming back from a near-death experience in which she meets with God, with her illness completely cured. This is exactly what it says on the tin, packed with inspirational uplift and aimed squarely at evangelical Christians. Director Riggen’s previous film was The 33, based on the true story of the trapped Chilean miners. That film was overly schmaltzy and cheesy, as is Miracles From Heaven. Lest we sound like crusty-hearted monsters, it is affecting whenever one sees a child in discomfort, let alone suffering from as painful an illness as the one that afflicts Anna. However, the treacly gloss, clunky dialogue and multiple moments of unintentional hilarity severely undercut the emotional heft of the story. 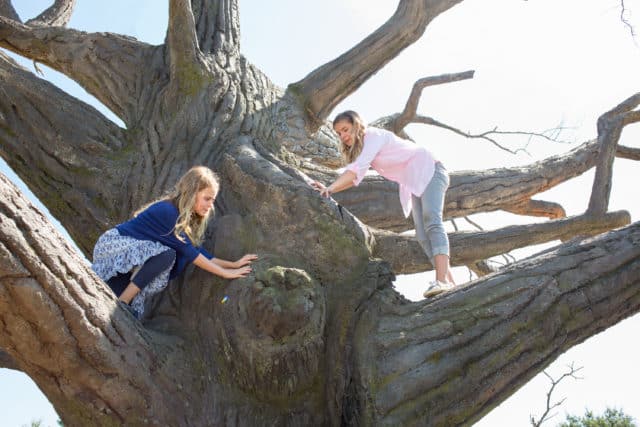 The main production company involved in making Miracles From Heaven is Affirm Films, an imprint of Sony Pictures Worldwide Acquisitions. Now, we’re aware that what we’re about to say will sound very cynical indeed, and yes, most if not all movies are made with the hope that they will turn a profit. However, it’s impossible to ignore that the main reason Miracles From Heaven got made is that faith-based films made on a small budget have become box offices successes in the U.S., with recent examples God’s Not Dead and War Room outpacing more costly films in sales. 2014’s Heaven is For Real, from the same producers as Miracles From Heaven, also turned a significant profit, making $101.3 million on a $12 million budget. Once the commercial impetus becomes clear, one can’t help but find the movie at least a little insincere. 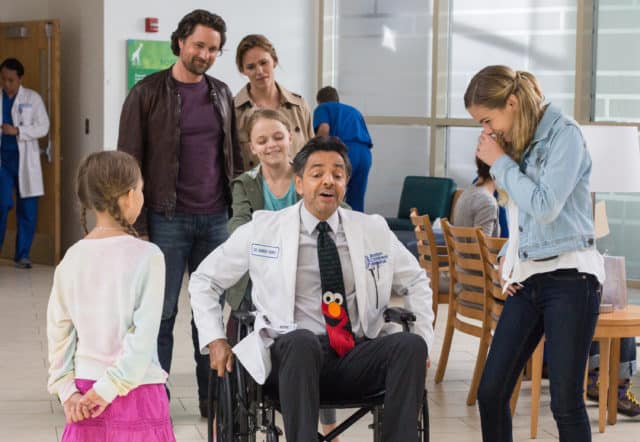 Garner lends the movie some star power and puts in a competent, if not spectacularly powerful performance as the steadfast, loving mother who puts it all on the line for her daughter’s well-being. The Texas twang comes and goes, but Garner is investing enough of her energy in the part that the performance works. The three daughters do come off as precocious Disney Channel moppets, with the oldest having the sole defining trait of being a soccer player. Rogers is reasonably convincing as a kid in quite the state of misery, and scenes of her in treatment are difficult to watch. Dependable character actor Lynch is fine as the stock cheery pastor, who incorporates prop comedy into his sermons. Derbez goes all Patch Adams as Dr. Nurko – it’s cringe-worthy, but as a performer he does have a warmth and likeability to him. Latifah makes a brief appearance as a kindly Boston waitress who befriends Christy and Anna. It doesn’t make much difference to the story, but it’s worth noting that the real woman on whom Latifah’s character was based is white. 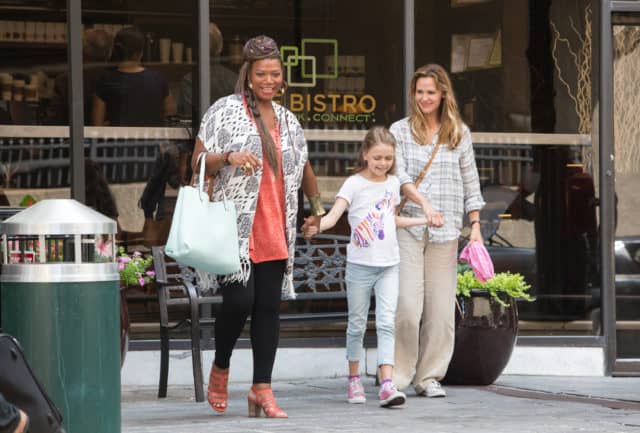 Leaving aside how difficult it is to get invested in a story knowing exactly how it ends, Miracles From Heaven contains nothing of substance that would make a sceptic even briefly consider turning towards faith. Riggen zeroes in on the tear ducts at every given opportunity, and the undercurrent of unsubtle emotional manipulation means the remarkable true story is never given a chance to speak for itself.

Summary: Heavy-handed and often unintentionally funny, Miracles From Heaven sees a solid turn from Jennifer Garner and some genuinely affecting moments get lost in the predictable, pandering shuffle.