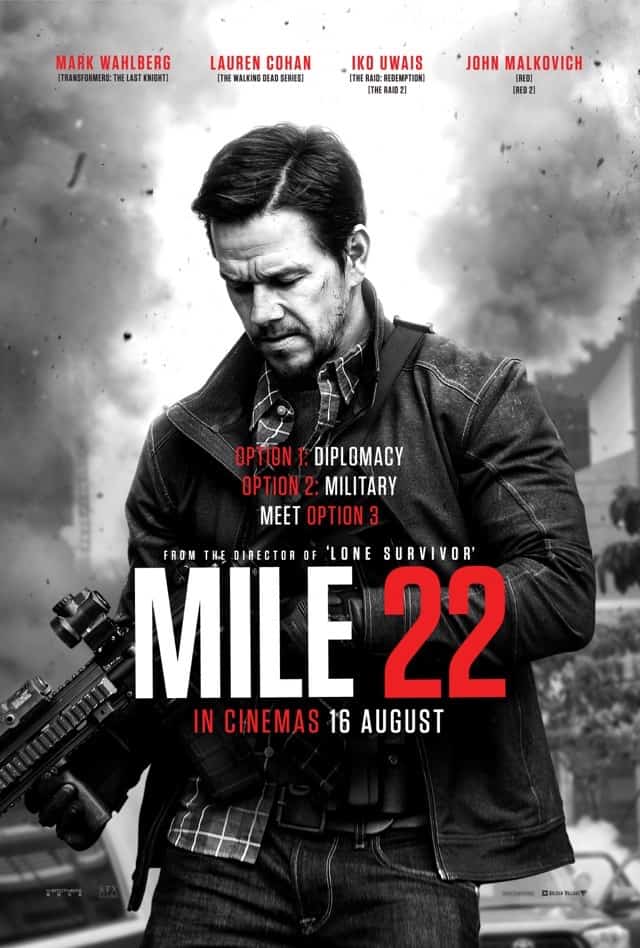 Packed with elaborate gunfights and intricate close combats, Mile 22 constantly delivers high-impact action — apart from the monologues from an obnoxiously cocky CIA operative, James “Jimmy” Silva (Mark Wahlberg, Deepwater Horizon, Lone Survivor). This is the fourth time director Peter Berg is working with Wahlberg on an action flick, and they don’t disappoint in the heart-pumping sequences, as usual.

Mile 22 opens with an unsuccessful raid of a Russian safehouse by Jimmy and his team, including spitfire divorcee Alice (Lauren Cohan, The Walking Dead) and tough nut Sam (Ronda Rousey, Entourage), who all drop one too many F-bombs. Leading the operation behind-the-scenes is Bishop (John Malkovich, Deepwater Horizon), who speaks unusually slow and dramatic despite the high stakes. 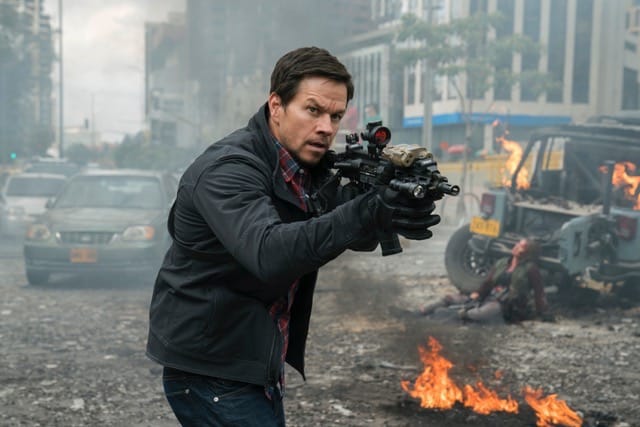 Back in the headquarters located in a fictional Indonesian city, Jimmy takes the blame of the operation’s failure and the death of a Russian teenager, largely due to incorrect information from Alice’s local source. Meanwhile, a local police officer Li Noor (Iko Uwais) shows up and claims to have information valuable to the US government.

Li is coincidentally Alice’s “secret” source and demands asylum in the US because leaking the information would have the Indonesian government after his head. After the film’s most impressive action set piece in the infirmary where an assassination attempt is made on Li, Jimmy’s higher-ups are somehow convinced to believe the double agent. 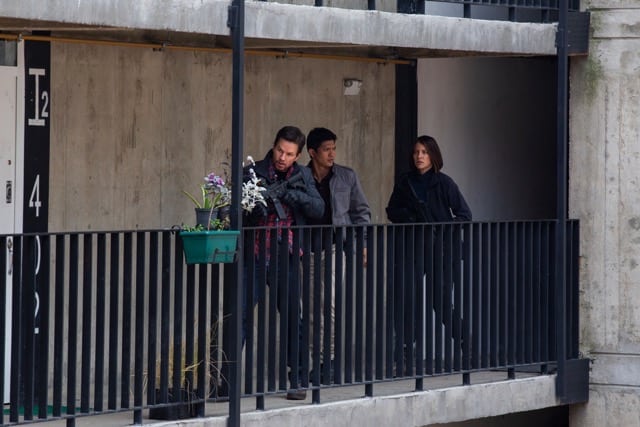 Jimmy, Alice, Sam, and the rest of the team give up their US citizenship to be “ghosts” and escort Li to an airstrip 22 miles from their location — that’s when the real action starts. Bike chases, car explosives, road shootouts, and melee combats that look more flashy than realistic; everything is thrown in for good measure to please the action fans.

Action aside, Wahlberg and Cohan display some semblance of chemistry between their characters, but the real problem lies in the characterisation. Even the most interesting character, Li, doesn’t give Uwais enough screentime and dedication for the audience to care. Every moment Uwais is fighting off his adversaries, though, is a pleasure to watch. 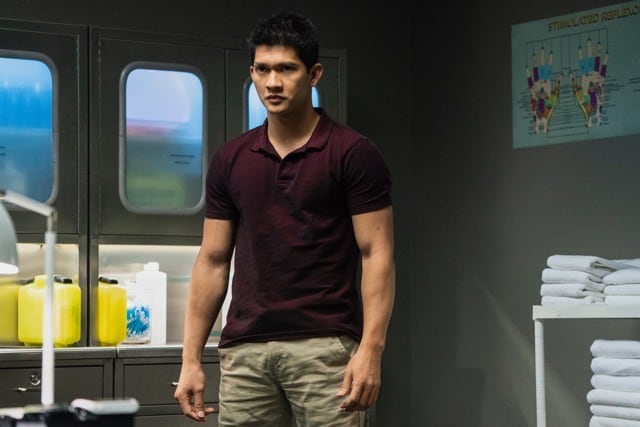 If you want to kick back and enjoy a fast-paced, clichéd US military action flick, Mile 22 will more than satisfy you — it’d keep your eyes darting across the screen to follow the sequences. But don’t bother investing in any of the characters, because they can all be replaced and the outcome will hardly be any different.

Summary: Good ol’ action and popcorn entertainment for Peter Berg and Mark Wahlberg fans if you can forgive the plot logic and character motivations.