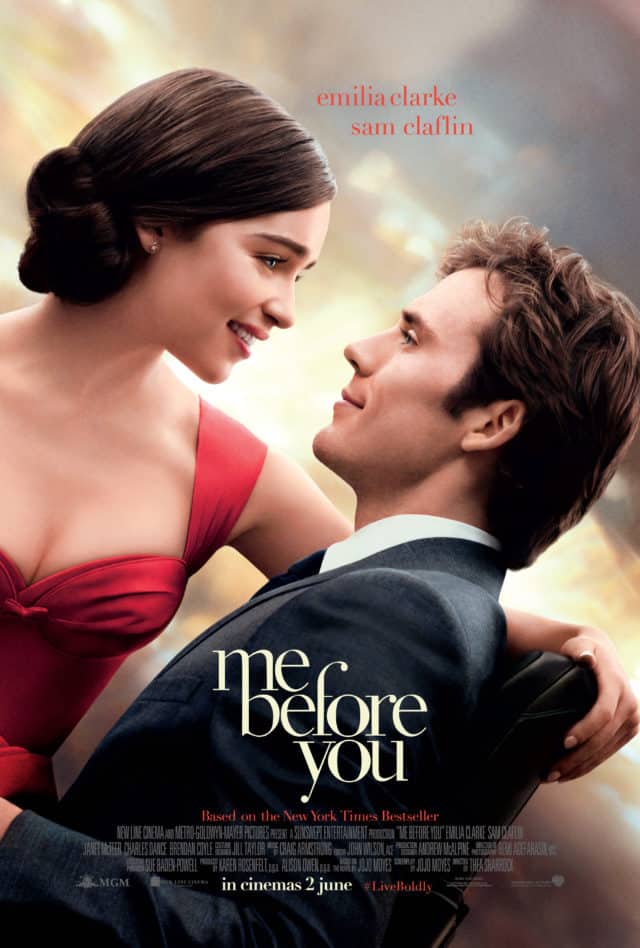 When a movie is described as a ‘chick flick’, it automatically loses credibility with many moviegoers for some reason. ‘Serious’ moviegoers dismiss it as flippant and not worthy of 90-or-so minutes of their time, or the price of a cinema ticket.

While we admit that there have been some duds in this genre over the years – which genre hasn’t had them? – there is no reason to dismiss a movie just because it might be considered superficial or frivolous. 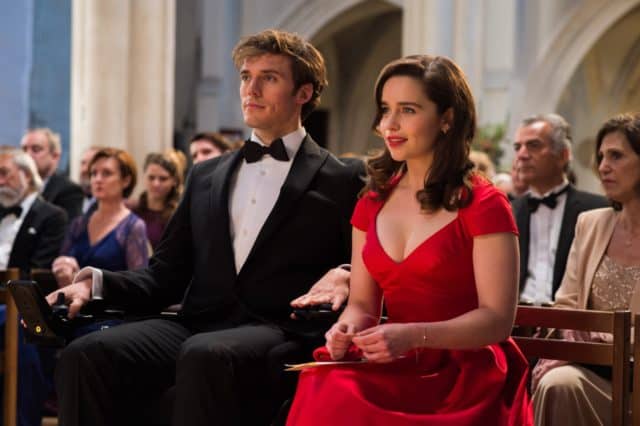 Because of its boy-meets-girl-boy-falls-in-love-with-girl storyline, Me Before You might be described as a chick flick too but it’s a heck of a lot more than that. Yes, it will undoubtedly attract a more female audience but that doesn’t mean that men shouldn’t watch it.

The story revolves around 26-year-old Lou Clark (Clarke), who lives in a small town in England and seems perfectly content with her simple life, loving family and not-so-loving boyfriend. Until she loses her job in a tea shop (yes, she’s that English) and is clueless as to what she should do next, being in a place that isn’t exactly buzzing with job opportunities.

Then she gets a job as a care-giver for Will Traynor (Claflin), a 35-year-old who became a quadriplegic after an accident. She has no prior experience and has no idea what to expect from the job but has a bit of help from Will’s male nurse, Nathan (Peacocke). 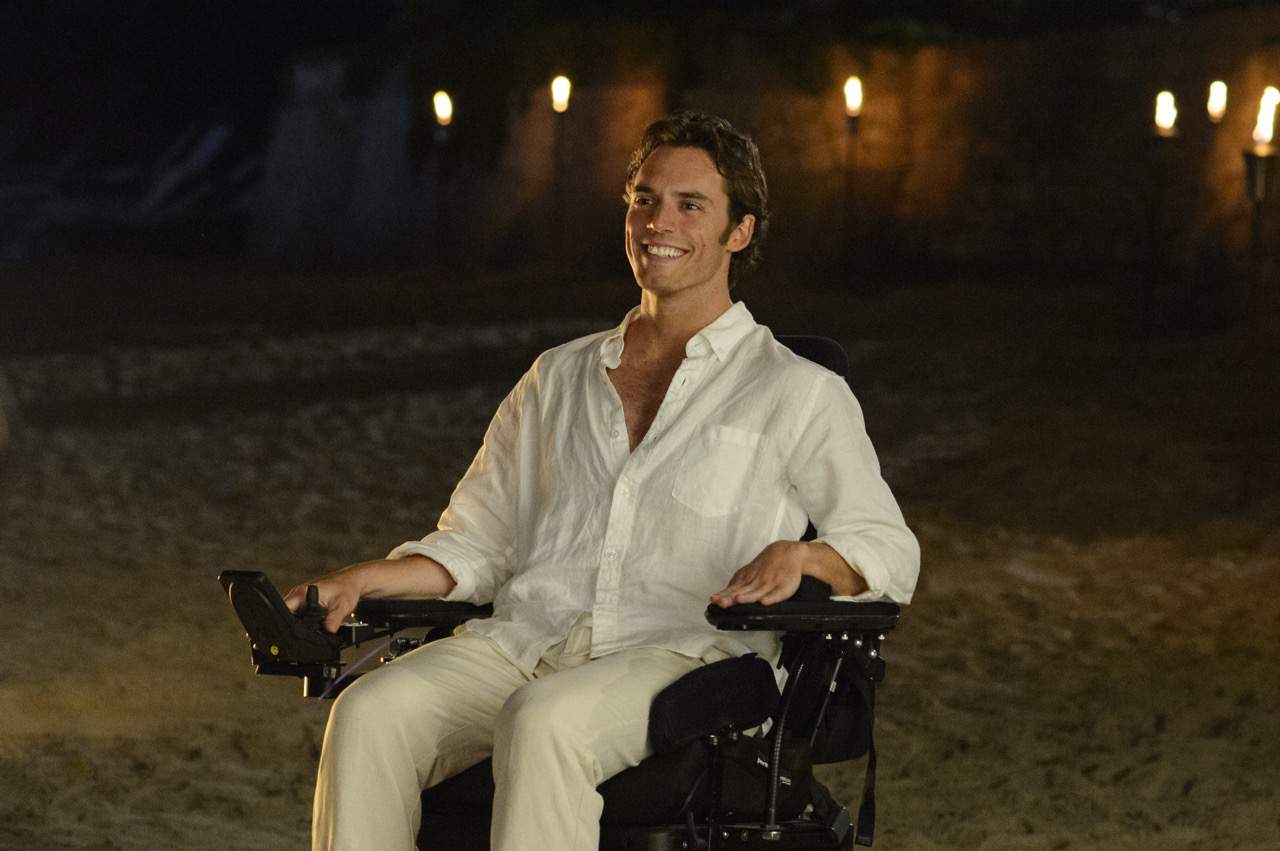 The job starts out a bit shaky, as Will is grumpy, sarcastic and unwilling to receive help but, over time, he softens thanks to her quirky charm. They get to know each other better and – yes, predictably – start to fall for each other.

Then Lou discovers something that she finds very hard to handle. Will had attempted suicide before and still wants to end his life, albeit with a little help this time round. He had promised his parents six months, after which he would go to Dignitas, an assisted suicide organisation. Everyone close to Will knows about this but it’s shocking news to Lou and, with only a couple of months left till this event takes place, she decides to try to change his mind by showing him that his life is worth living.

So she does all the research, books all the tickets, and shows him the time of his life – at least what she thinks is the time of his life. From a day at the horse races to a night of classical music to a holiday abroad, she does all she can to show him that he can still have a fun and fulfilling life as a quadriplegic and that he should change that date that he has with Dignitas.

And, along the way, Will also ends up showing her that life is for living and that she should aim higher and get out of this small town and chase her dreams. So does she succeed or does Will go on with his plan? No spoilers here, you’ll have to watch the movie to find out.

Touching on serious subjects like living life as a quadriplegic and the issue of assisted suicide, this movie isn’t as flighty as you’d expect it to be. Yes, it has received flak from disability rights campaigners, but it also teaches the viewer a thing or two about how we should all just go out there and live our lives.

Having read the book when it came out a few years ago, this reviewer was very keen on watching this movie and, in that respect, it doesn’t disappoint. The lead characters especially are exactly as you’d imagine Lou and Will to be, while reading the book. This is probably because its author, Jojo Moyes, also wrote the screenplay, and therefore kept the vision and feel of the book. Thank goodness they didn’t decide to Americanise it as its English wit and charm is very much a big part of why this story is so lovable.

It’s fair to say that Clarke and Claflin do justice to their characters and should be applauded for that. Clarke is best known for Game Of Thrones but this is certainly a different kind of role for her. Claflin proves once again, as he did in Love Rosie, that he is very well equipped to be the new English heartthrob and romantic lead, even if he’s mostly recognised for his role in the Hunger Games movies.

Summary: With a somewhat serious subject matter, even with some predictable romantic cliches thrown in, Me Before You is a charming flick that is guaranteed to bring a tear to your eye – unless you’re terribly cynical. Or a man.