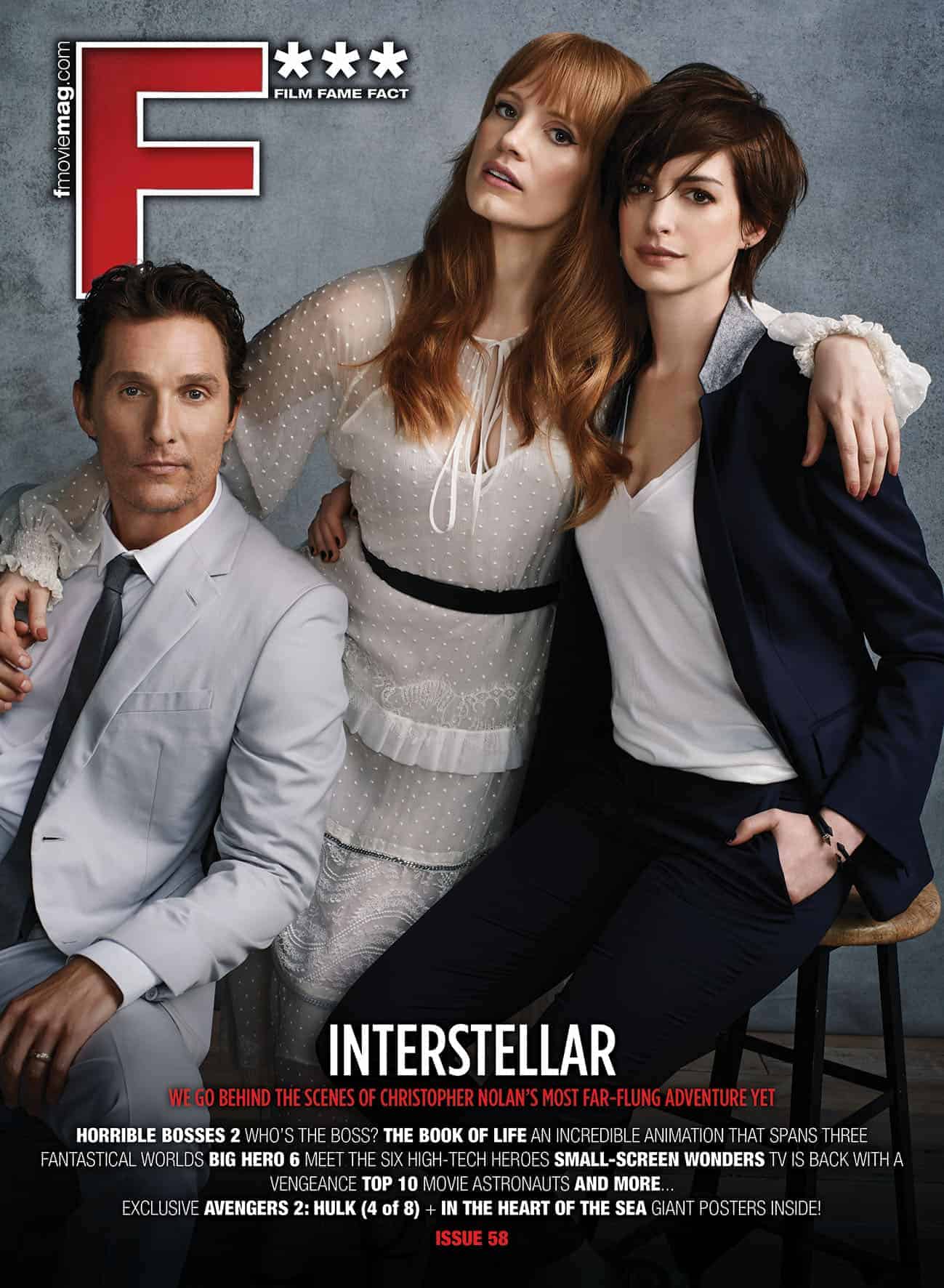 Way before Neil Armstrong first set foot onto our moon, space and its mysterious environs have enthralled generations, and remain till today the subject of countless sci-fi movies.

This month, in a galaxy not so far away, another space movie about an astronaut who must leave his family behind to head into the unknown reaches of outer space will be screening right in our neighbourhood cineplexes. Undertaken by the one and only Christopher Nolan, geek god, and the man behind Inception and the Dark Knight trilogy, Interstellar looks set to not only have at least several shoo-in Oscar nominations but also have fans (who’ve already figured out Inception) discussing for months the direction in which the movie’s spaceship is spinning.

Well, that’s all in the not-too-distant future…

For now, you may want to unravel as much as you can of Interstellar (and act smart in front of your pals, but not while you’re in the cinema, please!) by hearing from the director himself, as well as his famous cast, which includes Oscar winners Matthew McConaughey and Anne Hathaway and Oscar nominee Jessica Chastain in our 10-page feature story!

Of course, we also look at 10 movies featuring our favourite movie astronauts you might want to watch, or re-watch, before giving Nolan your money in our Skywalkin’ story inside.

Talking about the cosmos, how about travelling to three fantastical universes in The Book Of Life? In another exclusive, F*** chats with director Jorge Gutierrez and producer Guillermo del Toro about the enchanting animated film with firmly Mexican roots that tells a very global story.

From the heavens, let’s get back to Earth – and maybe head a little underground – with some bosses (and clients!) from hell in Horrible Bosses 2. Yes, after the 2011 hit, Jason Bateman, Charlie Day and Jason Sudeikis are back, but this time as bosses of their own company. Jennifer Aniston, Jamie Foxx, and Kevin Spacey will also reprise their mean-employer roles, while Chris Pine and Christoph Waltz star as mean clients standing between the guys and their dreams of success. In yet another exclusive interview, director Sean Anders chats with F*** about finding a new twist in the tale and trying to keep a straight face on set.

And that’s still not all, fellow earthlings! But we’d like to follow in the geek god’s footsteps and leave some mysteries for you to puzzle out… Have fun exploring the other treats we’ve gathered for you from the cinematic universe. 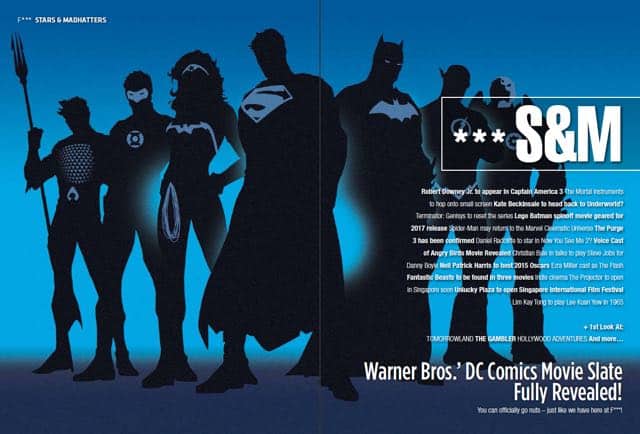 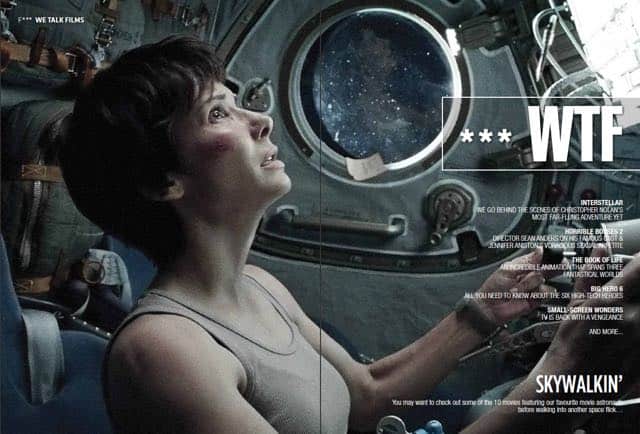 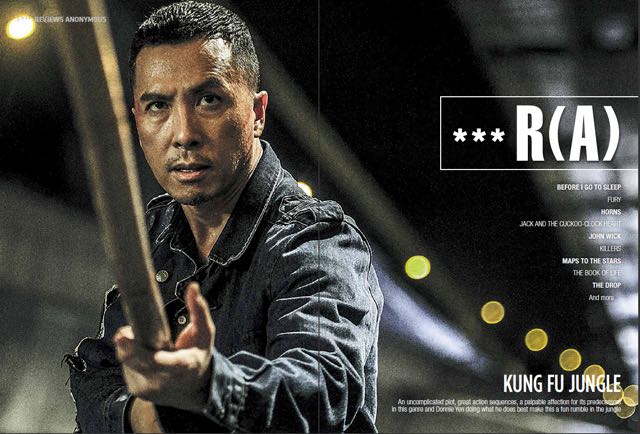 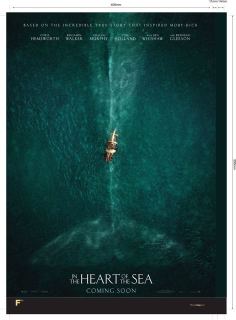 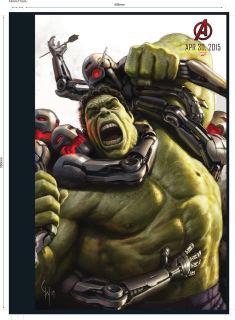