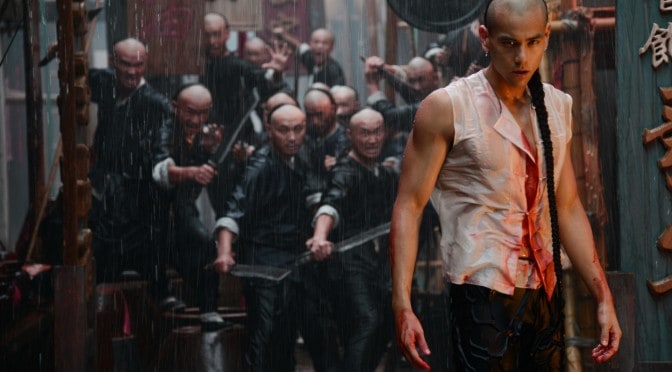 Commenting on the announcement, Bill Kong, head of Edko Films and producer of the film, said “We’re thrilled to be partnering with Universal again. We collaborated with Universal back in 2006 and achieved optimal results. Released through Universal in the U.S., FEARLESS starring Jet Li was screened in over 1,800 theaters and ranked second place in its opening weekend, grossing over RMB200million at the box office during its run. We think western audiences will respond to RISE OF THE LEGEND just as strongly as they did to FEARLESS. We are confident RISE OF THE LEGEND will revive the kung-fu genre and the modern Wong Fei Hung character portrayed by Peng Yuyan will appeal to moviegoers of all ages, local and abroad.”

“We are very excited about our movie RISE OF THE LEGEND because we have not only an amazingly talented cast led by Peng Yuyan and Sammo Hung under the creative direction of Roy Chow, but also some of the new technologies we are using will thrill the audiences. We are delighted that Universal shares our enthusiasm and is partnering with Irresistible in the rejuvenation of such a famous story” said Hugh Simon of Irresistible Films.

Universal Pictures International’s President of Distribution, Duncan Clark added, “We look forward to partnering with Edko and Irresistible to present RISE OF THE LEGEND to audiences around the world. In China, the exponential growth in the local market presents great opportunities and Universal is committed to working with emerging and established partners to bring fresh and exciting projects to local audiences.” 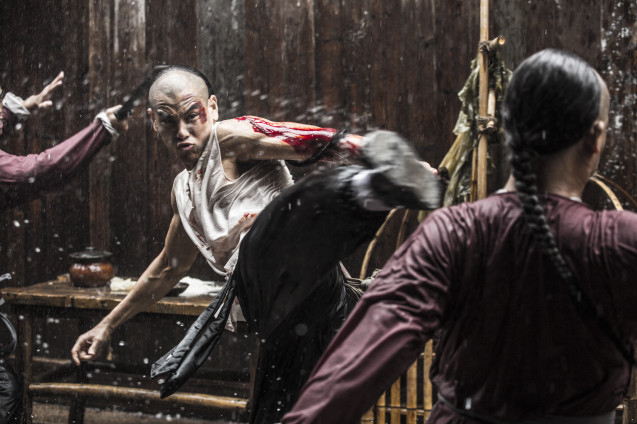