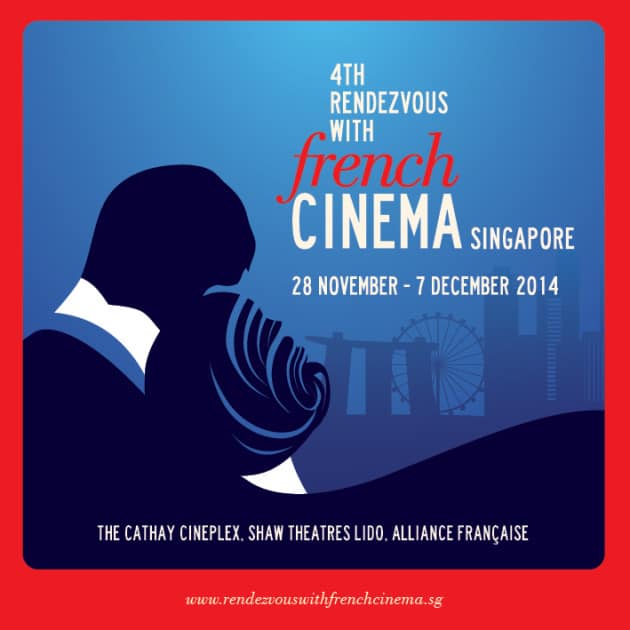 The film festival aims to bring a panorama of French talent in front of and behind the camera to Singaporean moviegoers. The line-up includes 16 films across genres chosen as the best of contemporary French cinema. 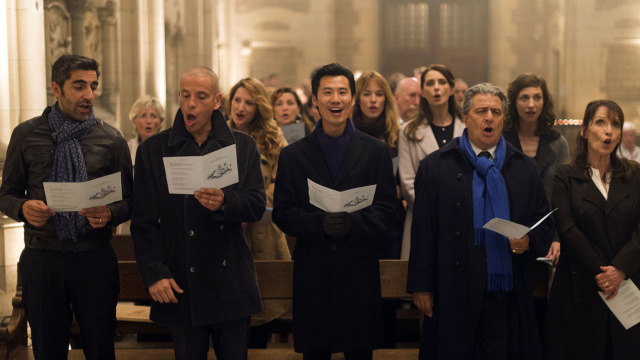 The festival will open with Serial (Bad) Weddings, the biggest French comedy of the year, seen by more than 12 million people in France. Deemed “too politically incorrect” for US and UK audiences, the film is a comic take on race and other social issues in France. Director Philippe de Chauveron and actors Emilie Caen and Medi Sadoun will grace the red carpet at the Cathay on 28 November. 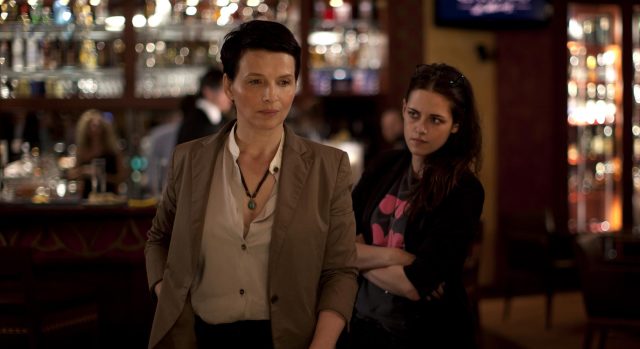 Previous editions of the Rendezvous with French Cinema have brought French stars such as Christopher Lambert, Sophie Marceau and Carole Bouquet to our sunny shores. This year, Oscar-winning superstar actress, artist and dancer Juliette Binoche, known for films such as Chocolat and The English Patient, will be a special guest at the festival. There will be a screening of the new film in which she stars, Olvier Assayas’ The Clouds of Sils Maria, co-starring Kristen Stewart and Chloe-Grace Moretz. The screening will be held in conjunction with the SGIFF Singapore International Film Festival. 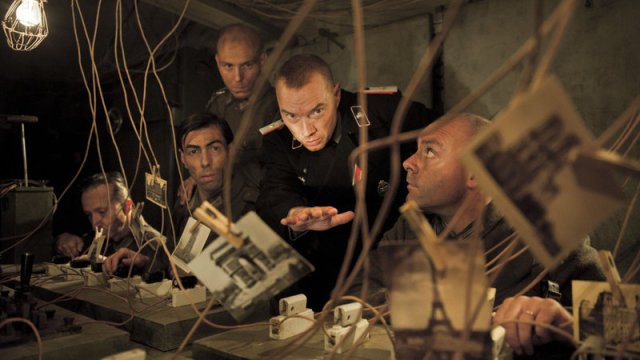 There will be several themed screenings held at the Alliance Française, including a family brunch for Nicholas on Holiday and a “ladies night” for French Women, complete with sexy male waiters and glasses of champagne placed under random seats. 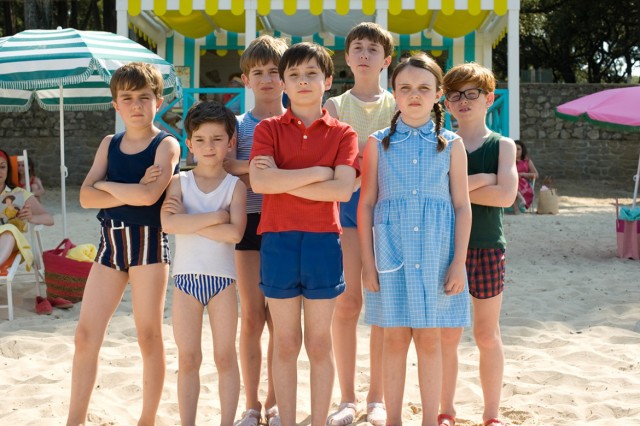 The  Alliance Française will host the “Inside Cannes” photography exhibition. Peek behind the glitz and glamour of the prestigious, celebrity-packed Cannes Film Festival via the work of Clotilde Richalet, a Cannes-accredited photographer since 2006. 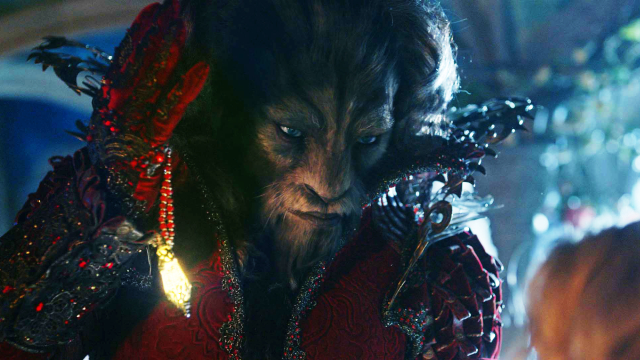 Also, if you had the misfortune of sitting through the terrible English-dubbed version of Christophe Gans’ Beauty and the Beast, you can now catch the film in the original French language!

The full lineup of films can be viewed here.

The 4th Rendezvous with French Cinema is on from 28 November to 7 December 2014. Screenings will be held at The Cathay, Shaw Lido and Alliance  Française.