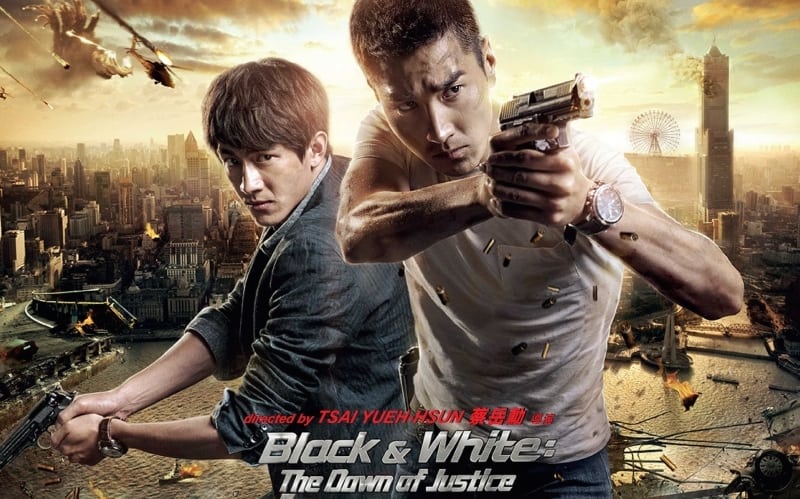 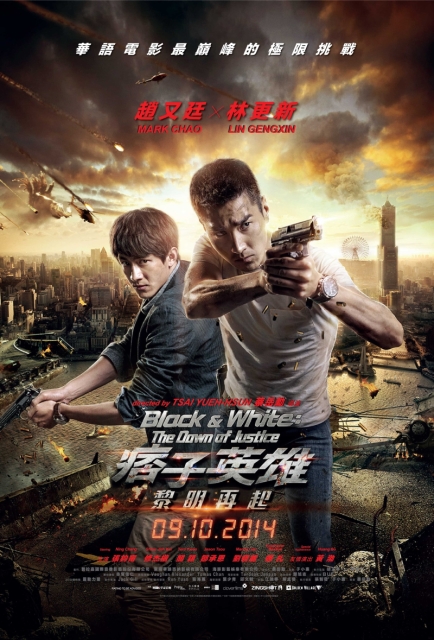 BLACK AND WHITE: THE DAWN OF JUSTICE tells the story of how the duo Wu Ying Xiong (acted by Mark Chao) and Chen Zhen (acted by Lin Gengxin) overcome their differences to save the city where a series of sudden bomb explosions are happening. Facing the unprecedented crisis, the two men have to overcome conflicting personalities to reverse the situation.

BLACK AND WHITE: THE DAWN OF JUSTICE will be released in Singapore on 9th October with sneak previews from 3rd October onwards. Plaza Singapura is the Official Mall and MediaCorp Y.E.S. 93.3 is the Official Radio Station for BLACK AND WHITE: THE DAWN OF JUSTICE. The movie is co-distributed by Clover Films, Zingshot Productions and Golden Village Pictures in Singapore. Details for the events, including the Singapore press conference, will be announced later.

Black And White: The Dawn Of Justice (痞子英雄: 黎明升起 ) – Review