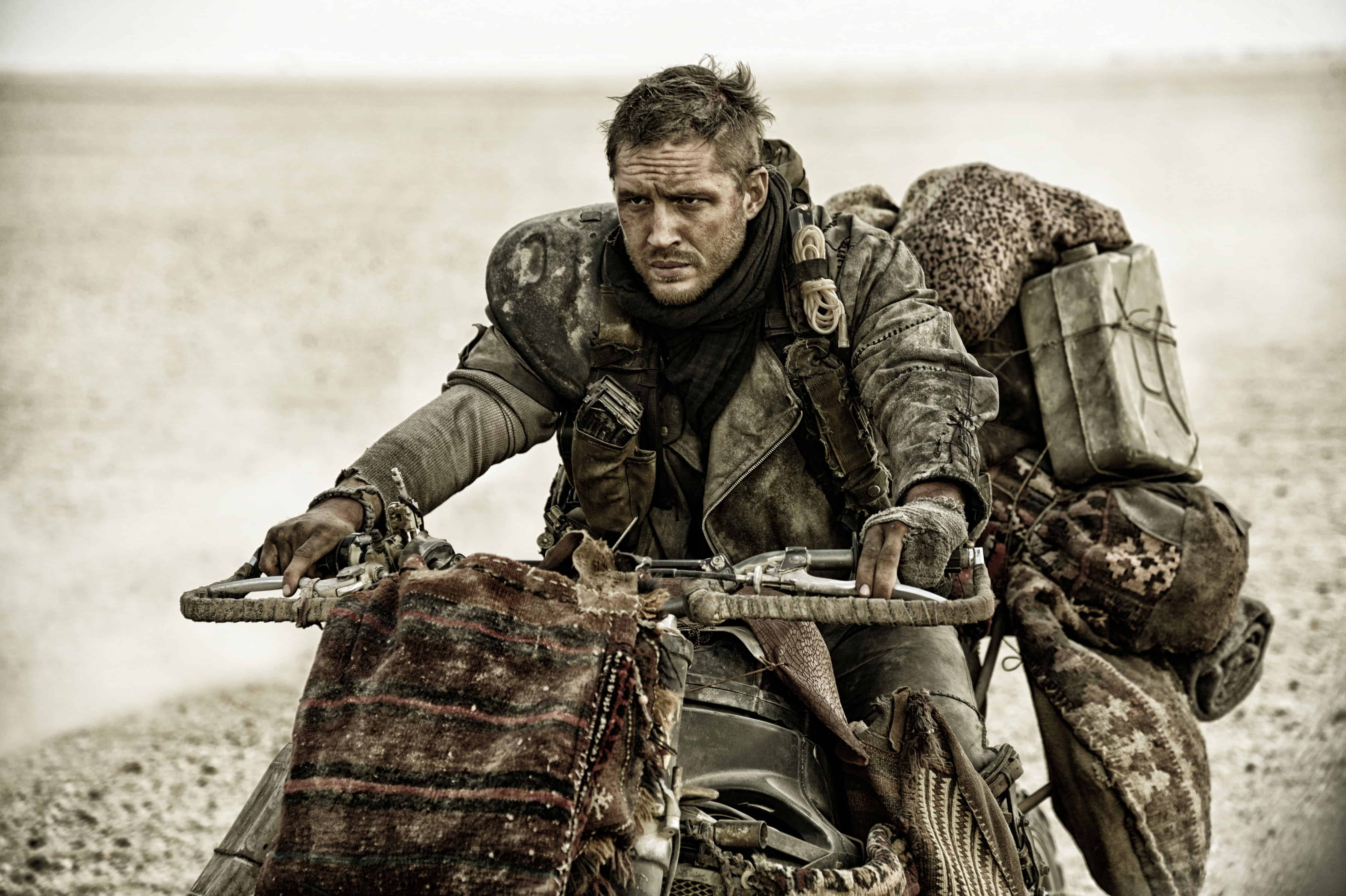 “It’s not a reboot and it’s not a sequel, the best description I have is a revisit,” says the director.

Get ready to see Charlize Theron as you’ve never seen her before – not even in her ‘ugly’ phase in Monster, for which she won an Oscar. Shaved practically bald and painted black from head to cheekbones, she looks both incredibly cool and kinda super-terrifying. The same goes for Nicholas Hoult, also bald and covered in tons of make-up. We think it’s safe to say that this fourth film in the Mad Max franchise isn’t going to play it sweet and gentle. 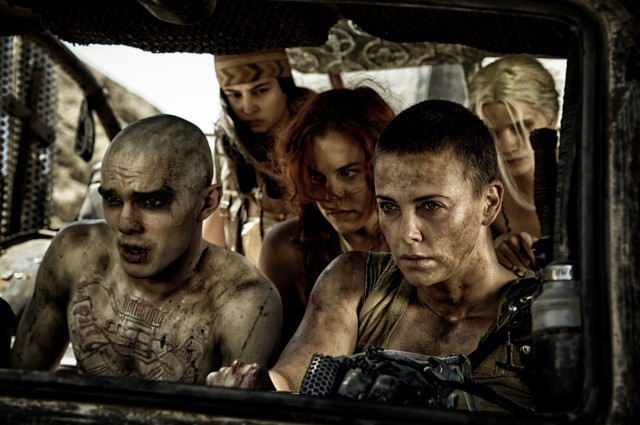 Miller has described the film as one long, epic chase sequence, and you can pretty much see from these images that the ride is going to be anything but boring. We’ll follow the recently bereaved Max (Tom Hardy) across a dystopian world that’s actually our own: a stark desert landscape where everyone is fighting fiercely to get their hands on the basic necessities. Theron plays Furiosa, a woman of action who believes she must make it back to her homeland across the desert in order to survive.

Also, check out the film’s new character posters below:

A new trailer for ‘Mad Max: Fury Road’ has hit the, er, road!