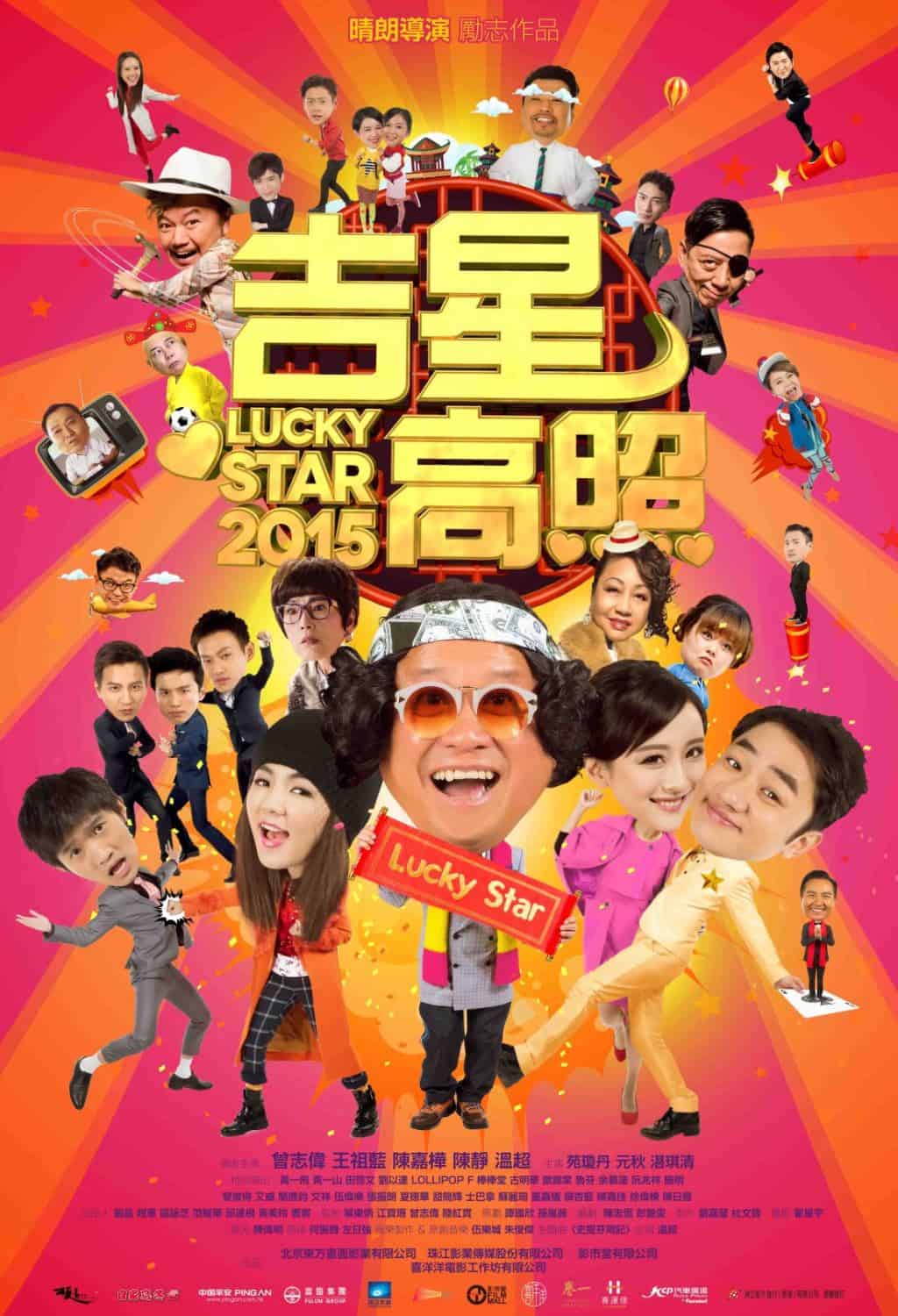 What has become of the Chinese New Year film? No one has ever expected these celebratory films to be particularly deep or innovative, but once upon a time they used to be at least moderately fun. This year’s slate of CNY films, however, seems determined to suck any joy out of you. And judging by the way they turned out, you would think the festive period has become the prime season for filmmakers to dump their garbage offerings on an unsuspecting public. 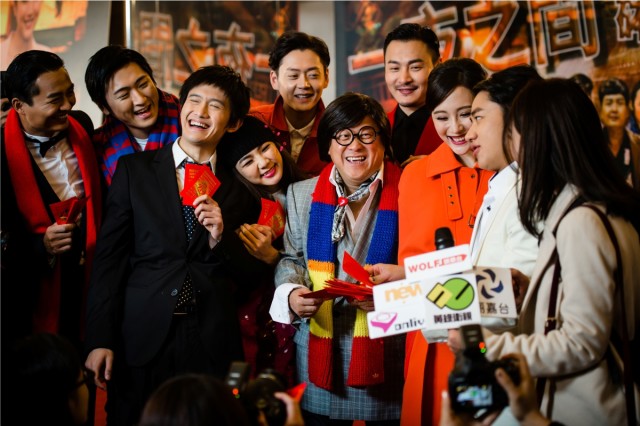 Lucky Star 2015, released at the tail end of the Chinese New Year period, is also the worst of the lot. It’s about a Wong Cho-lam look-alike (played by Wong Cho-lam himself) who is invited to perform at a birthday party of a local tycoon. He brings along a group of look-alike artistes for his show, and they try to pass as the actors whom they resemble. However, the local tycoon sees through his trick.

The shenanigans of the look-alikes are easily the funniest moments of the film, but the film deprives them of screen time. Much of the later parts of the film focuses of a sort-of romance between a director and an actor, which are dull and humourless, but worst of all unconvincing. 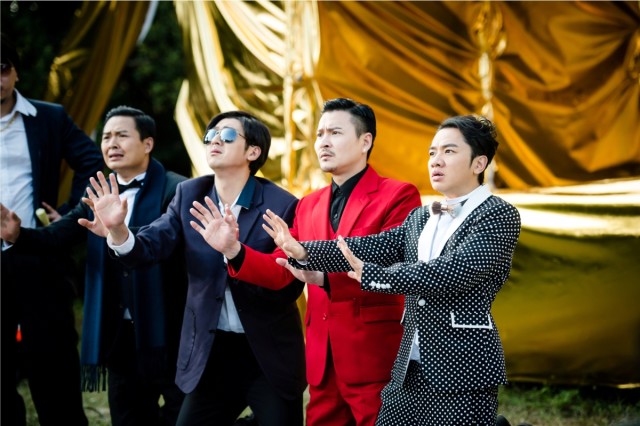 Lucky Star 2015 boasts an impressive ensemble cast, featuring Hong Kong’s king of comedy Eric Tsang, Wong Cho-lam, Ella Chen from Taiwanese band S.H.E, Dada Chan, King Tan Yuen and Yuen Qiu. But all that star power and for what? Their talents are squandered on roles that showcase nary any dramatic depth or comedic prowess.

Lucky Star 2015 tries to be a lot of things, and fails on nearly every account. It is a “feel good” movie that doesn’t make you feel good (or anything at all); a slapstick-comedy with all the grating slapstick and none of the comedy; a romance film without any passion. It’s basically a montage of scenes loosely strung together without a care for coherency, and it shows. Nothing in this film makes sense, and the humourless half-assed jokes seem put in place to torture the audience, rather than tickle. 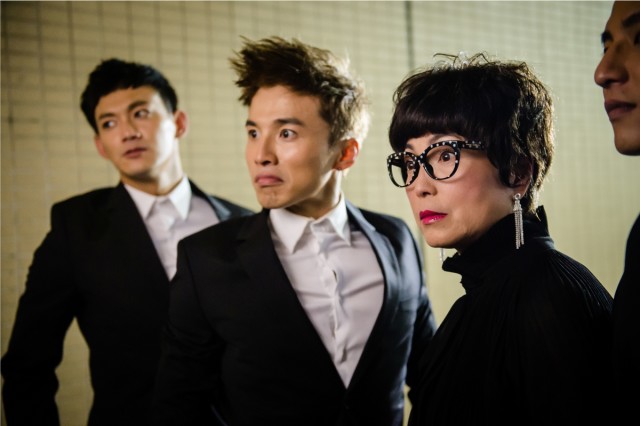 Better to follow your lucky star and steer clear of this film.