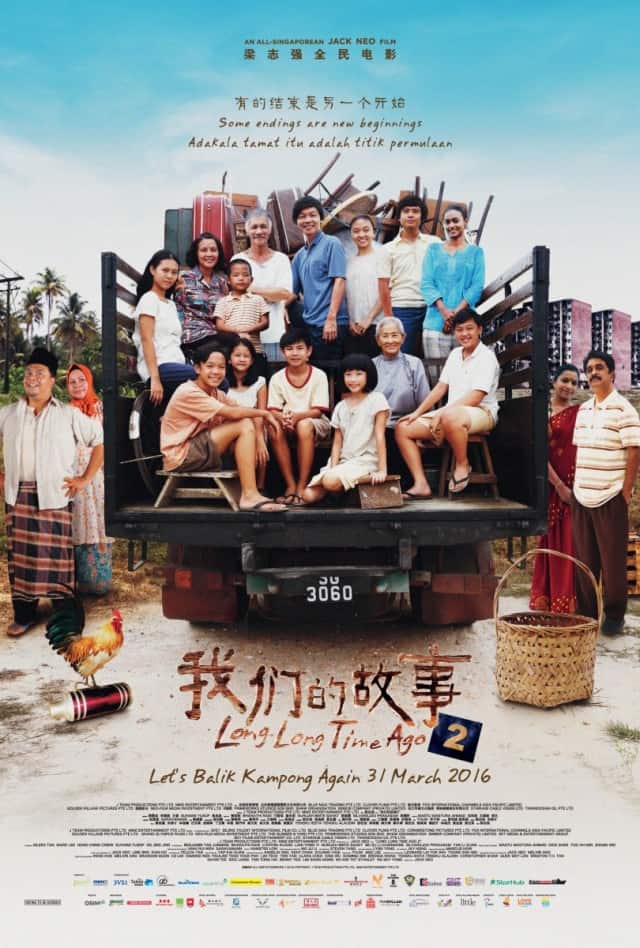 Say what you will, but no one can deny Jack Neo really knows his way to the hearts of Singaporeans. Long Long Time Ago 2, the second part of Neo’s tribute to 50 years of nation-building, is chock-full of nostalgic references that will make you overlook all his concessions to commercialism and maudlin histrionics, especially if you belong to the baby-boomer generation that lived through the events of the film. It’s not a terrible film in any sense of the word, but certainly pales in comparison to Part 1, mostly thanks to the return (with a vengeance) of the heavy-handedness which the first film had partially eliminated. 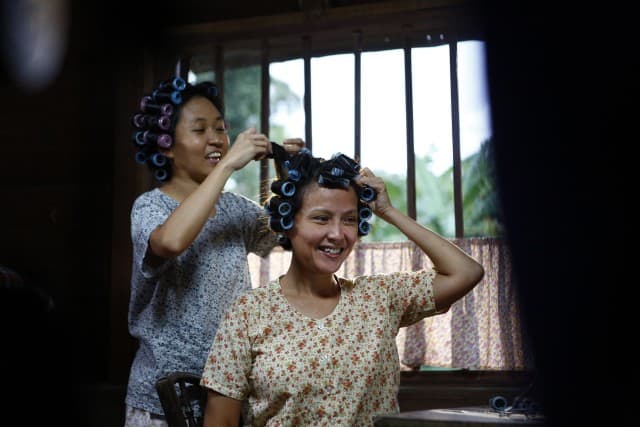 When we last saw Zhao Di (Aileen Tan), she had just weathered a catastrophic flood and narrowly averted a family feud of epic proportions. Heroines of sweeping national pseudo-epics, however, are rarely given a moment to catch their breath, much less take a well-deserved break, so poor Zhao Di jumps straight from the frying pan into the fire. Her farming livelihood is threatened by the government’s resettlement programme, her douchebag brother Ah Kun (Mark Lee) has resumed his money-grubbing ways and youngest brother Ah Hee (Benjamin Tan) drops a bombshell when he brings his Indian girlfriend (Bharathi Rani) home to meet the parents (Wang Lei and Jing Jing Ah Ma), to say nothing of her own failing health. Whatever will Zhao Di do? 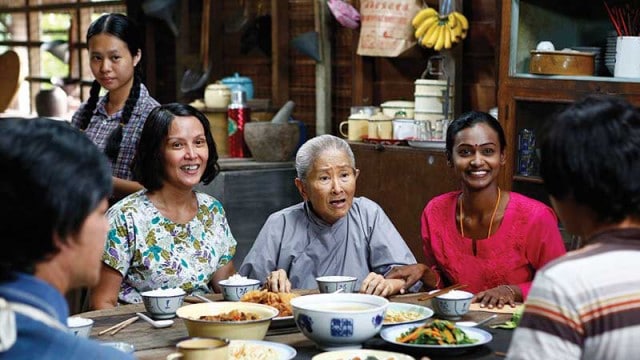 We’ve said this before, but we’ll say it again: thank the heavens for Aileen Tan. Other actresses playing long-suffering women often come across as frustratingly similar to human punching bags, but Tan manages to portray Zhao Di as a woman crippled by the forces of social tradition and patriarchy without necessarily being blind to the injustices perpetrated against her. Instead of incredulously remarking “Wah lau, how can she tahan so much and still haven’t peng san?”, you’ll be turning to your mother/grandmother next to you with a greater appreciation of what women had to endure just one generation ago (unless, of course, you’re one of these women yourself, in which case, you have our utmost respect). We’d almost suspect Jack Neo of some kind of proto-feminist message, if not for the actual moral of the story he hits the audience on the head with. 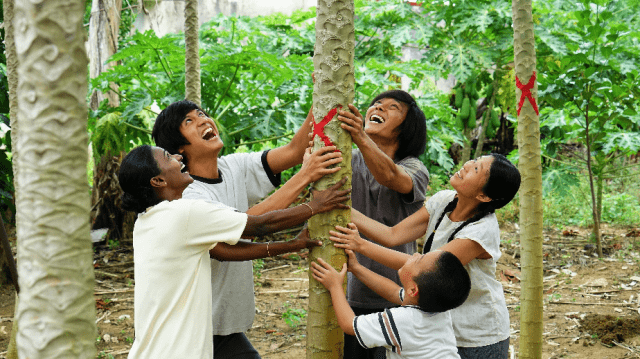 It wouldn’t be possible to disclose exactly what moral that is without potentially revealing a major plot spoiler, but suffice it to say that it hardly comes as a big surprise (both the spoiler and the moral). After the major plot spoiler in question happens, Neo proceeds to underscore its significance by weaving together all the scenes that could possibly relate to his underlying moral in one giant recap sequence complete with sentimental soundtrack, as if he’d been making a 20-episode drama instead of a two-part film. Worse, the film concludes with the moral literally spelled out in white characters on a black screen, just in case anyone was still in the dark. This overt didacticism ruins what had hitherto been a moderately enjoyable film with a leading lady at the top of her game. 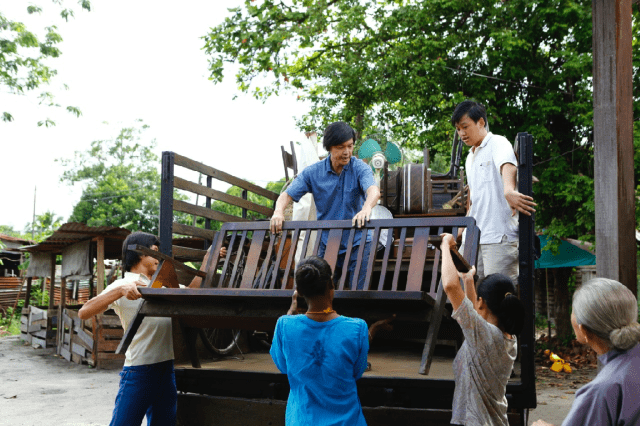 The much-vaunted Neo-esque gags are rather hit-and-miss this time around, but at least those that succeed in drawing the laughs are uproarious gut-busters, while those that fail are only slight misfires. There is one gag involving an outhouse that should have almost everyone wincing in disgust, and another involving a night-soil lorry that will similarly leave one speechless. No less crass, but somehow infinitely funnier, are the gags involving Suhaimi Yusof as Zhao Di’s Malay neighbour Osman. Yusof strikes comedic gold every time he’s relied upon to deliver the punchline and thoroughly outshines fellow funnyman Mark Lee who, granted, has more of a villainous role to fulfil as the mercenary Ah Kun. 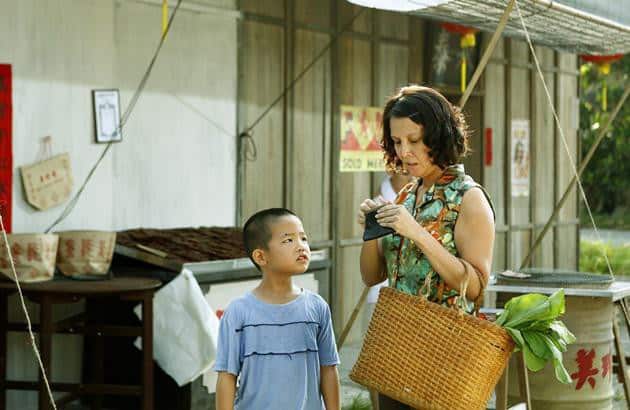 Now that the shine of having been such a tremendous improvement over The Lion Men has worn off, Long Long Time Ago 2 comes across as decidedly less inspired than its predecessor. A resumption of Neo’s trademark National Education maxims doesn’t help. If there’s any reason to pop by the cinema in spite of these flaws, however, it’s definitely got to be Aileen Tan.