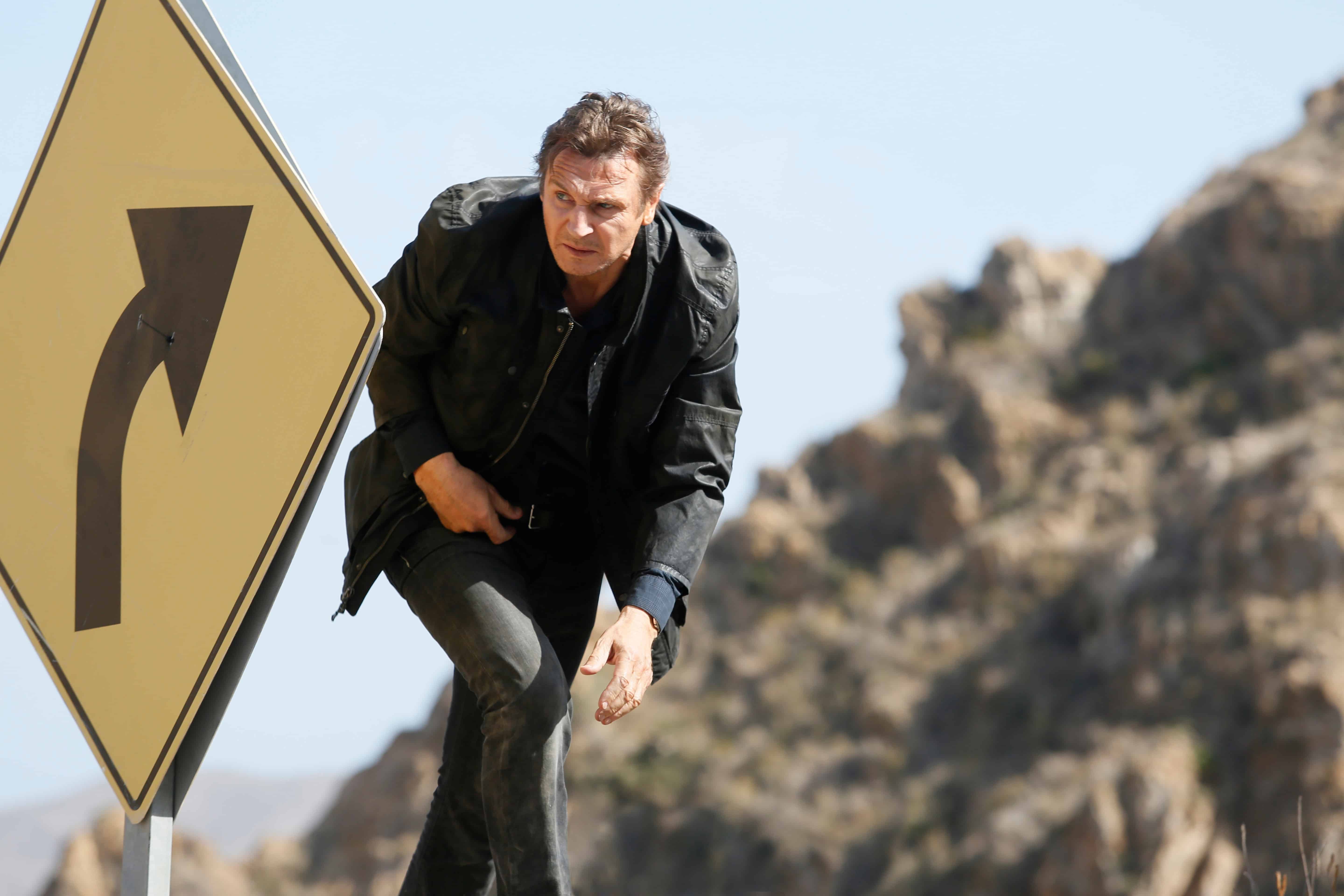 Even though his recent characters are basically just carbon copies of one another, fans don’t seem to mind – his films continue to do well commercially. And the films that arguably earned Neeson his butt-kicking credentials are the Taken films. It’s understandable, then, that Neeson is back as Bryan Mills in Tak3n, the upcoming third film in the franchise, which he states is an attempt to refresh the saga. “This time, no more travelling,” he says. “If my daughter was ‘taken’ again on a trip, Bryan Mills would have to be certifiably locked up for bad parenting.”

Neeson claims that Tak3n will probably be the last film in the series. We shall see.

Check out the new trailer here:

Here’s the official synopsis for Taken 3:

Liam Neeson returns as ex-covert operative Bryan Mills, whose reconciliation with his ex-wife is tragically cut short when she is brutally murdered.  Consumed with rage, and framed for the crime, he goes on the run to evade the relentless pursuit of the CIA, FBI and the police. For one last time, Mills must use his “particular set of skills,” to track down the real killers, exact his unique brand of justice, and protect the only thing that matters to him now – his daughter.

Here are the movie’s new posters: 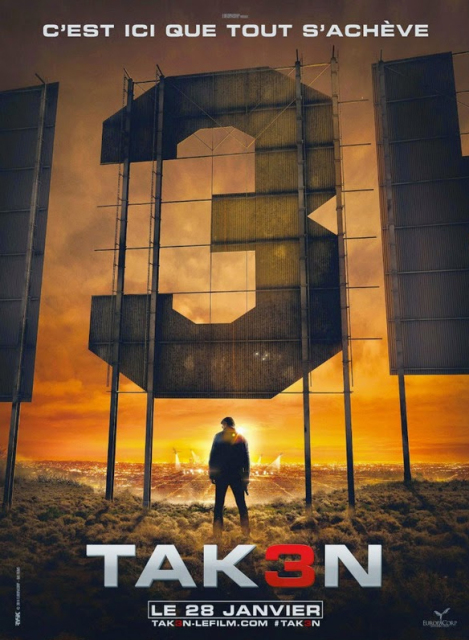 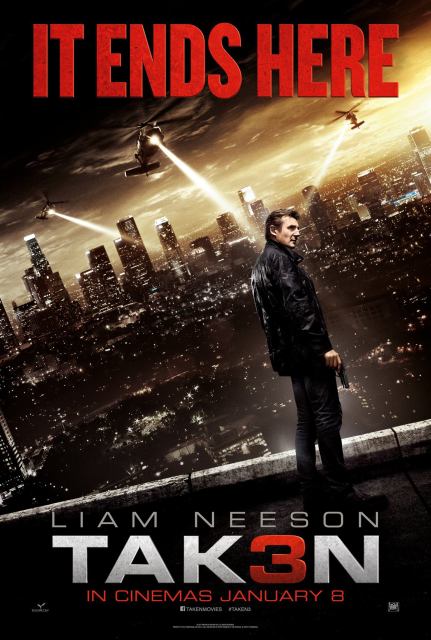