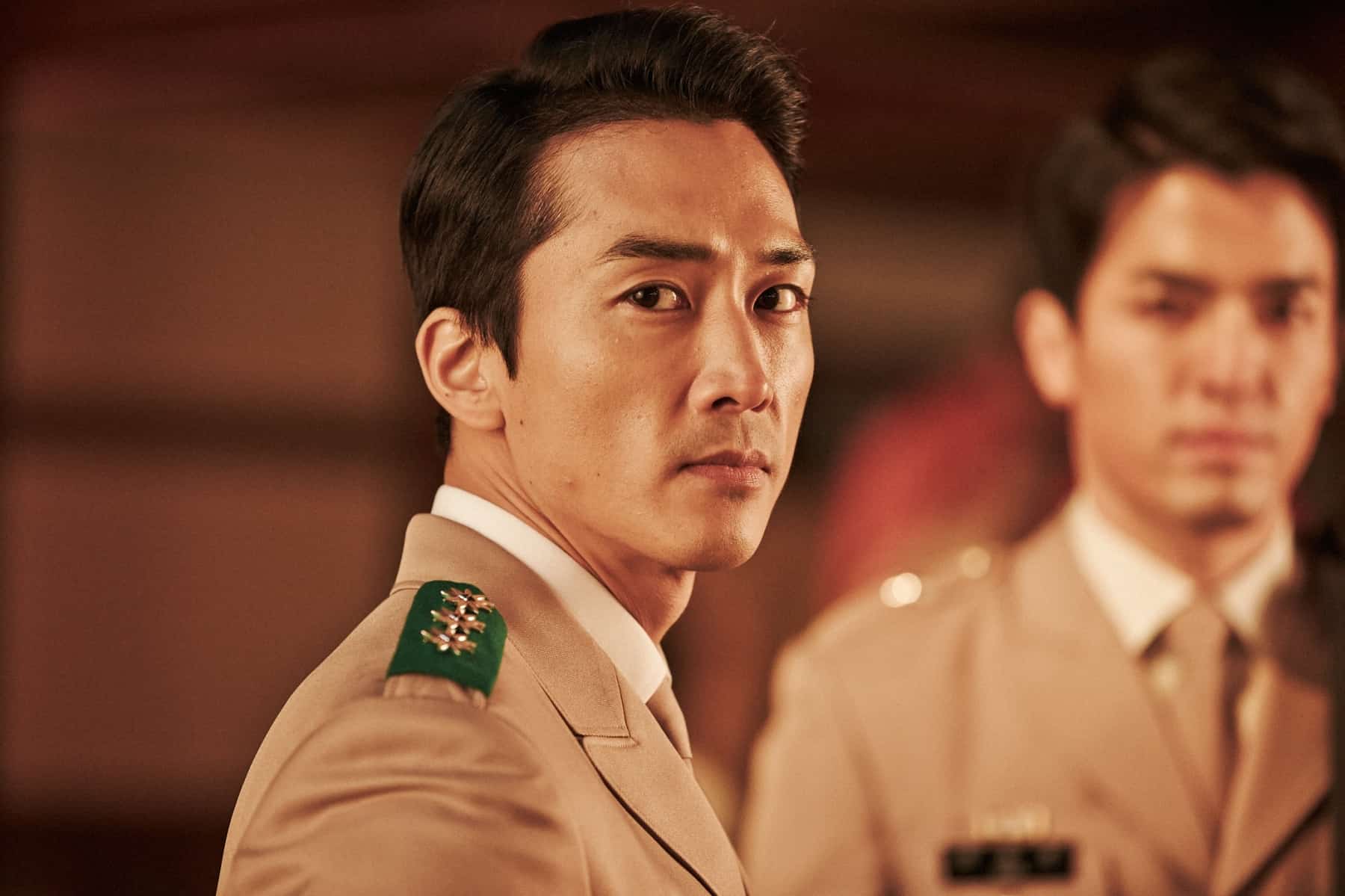 Korean heartthrob Song Seung Heon 宋承宪, best known for his TV dramas such as AUTUMN IN MY HEART, MY PRINCESS and DR. JIN, will be in Singapore on  25th July to promote his latest feature film OBSESSED 《人间中毒》! This is the actor’s first movie promotional tour in Singapore. 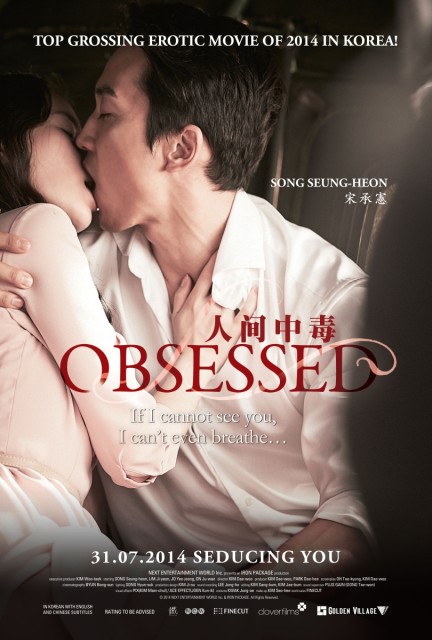 OBSESSED tells the story of a colonel who falls into a forbidden but irresistible love affair while risking everything that he has accomplished. The movie, which was released in Korea on 15 May, topped the country’s box office chart after its opening weekend, beating strong competitors including GODZILLA and TRANSCENDENCE.

Details to the OBSESSED Press Conference will be announced soon. The movie opens in Singapore on 31st July and is distributed by Clover Films and Golden Village Pictures in Singapore.

Fans of Song Seung Heon, who would also like to be one of the first to catch OBSESSED, will have a special opportunity to attend “OBSESSED With Song Seung Heon” Gala Premiere! Tickets to the event will be on sale from 11th July via all Golden Village sales channels.