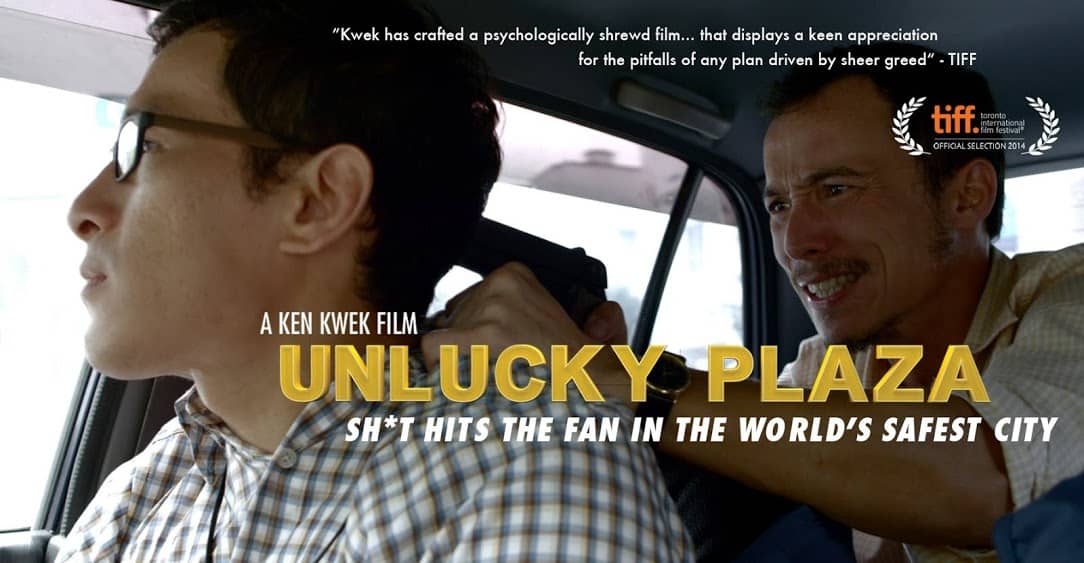 Kwek made headlines with his previous film Sex.Violence.FamilyValues, an omnibus comprising three short films. It was initially banned but, after a petition, granted a limited run in Singapore.

Unlucky Plaza, which made its premiere at the Toronto International Film Festival in September, revolves around a restaurateur who, after a food poisoning scandal at his Filipino diner, faces huge financial woes, and becomes a kidnapper in order to settle his debts. It stars accomplished local actors like Adrian Pang, Judee Tan, Shane Mardjuki and Janice Koh.

SGIFF has also announced that Egyptian film director Ahmad Abdalla has been confirmed as the Filmmaker in Focus, and his latest film, Decor, a black-and-white film about a woman’s journey of self-discovery, will make its Asian premiere at the SGIFF.

Singapore International Film Festival will run here from 4 to 14 December 2014.