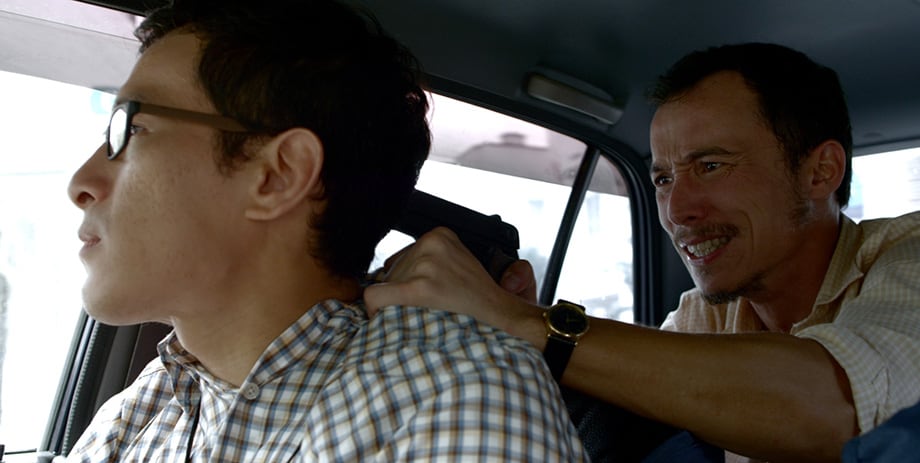 Writer‐director Ken Kwek’s first feature film, UNLUCKY PLAZA, has been picked up by local distributor Shaw and will be released in cinemas island-­wide on 16 April 2015.

A crime caper that blends dark humour with dramatic action, UNLUCKY PLAZA stars acclaimed Filipino actor Epy Quizon as a desperate immigrant who, after being ripped off in a property scam, takes a group of motley characters hostage in an upscale bungalow. 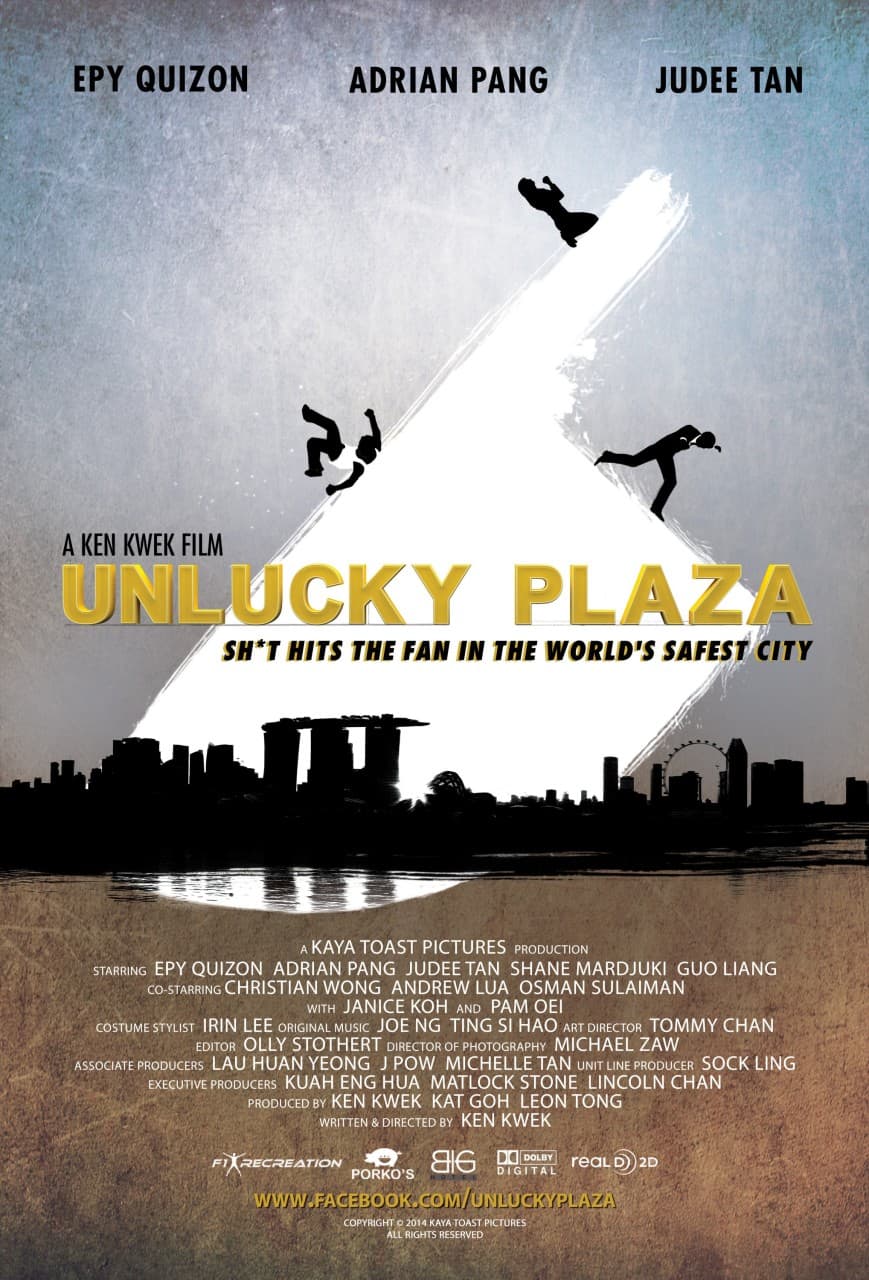 The deal with Shaw comes on the back of the film’s sell­‐out screenings at the Singapore International Film Festival, where it received good reviews from audiences and critics.

It was the Opening Film for the Singapore International Film Festival, the first local film in the festival’s 25­‐year history to be picked as the curtain raiser.