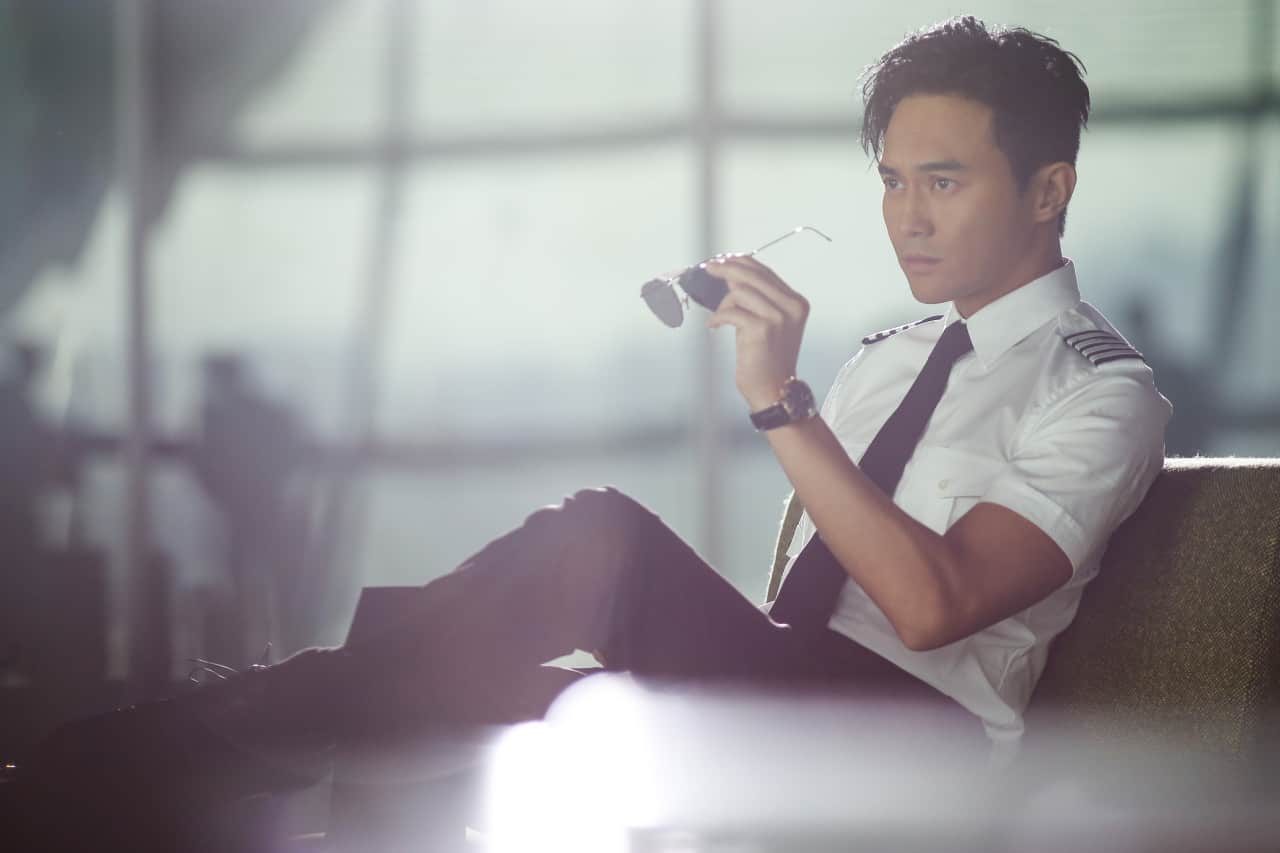 Popular Hong Kong artistes Julian Cheung and Charmaine Sheh will be in town on 16th February to promote their latest blockbuster Triumph In The Skies! Both Julian Cheung and Charmaine Sheh will also be making an appearance at Plaza Singapura to meet their fans. They will also be gracing the red carpet event and gala premiere held at Marina Bay Sands Singapore, Main Sponsor for Triumph in the Skies red carpet and Singapore Gala Premiere. 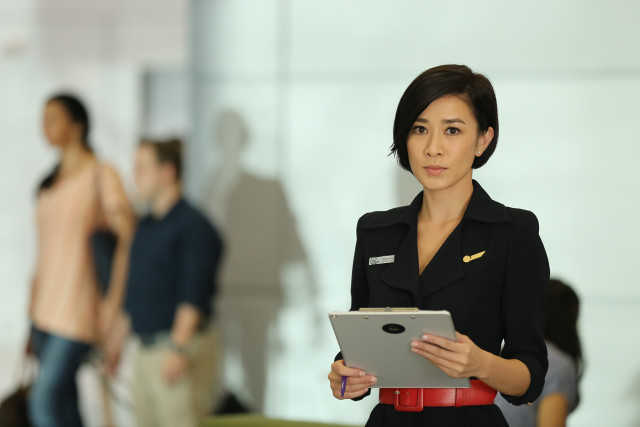 Triumph In The Skies is the spin off from the popular Hong Kong drama series which tells an inspirational story of the lives of a group of cabin crew and pilots. The first TV series was premiered in October 2003 starring a star-studded ensemble which includes Francis Ng, Flora Chan, Joe Ma and Myolie Wu. The sequel introduced 10 years later was aired in 2013. Not only did they reprise the roles of Francis Ng, Ron Ng and Joe Ma, new characters like Jayden (Julian Cheung), and Heather (Elena Kong) were also introduced. Triumph In The Skies the movie is directed by renowned Hong Kong directors Wilson Yip and Matt Chow, and features a stellar cast of Hong Kong’s biggest stars including Louis Koo , Sammi Cheng , Charmaine Sheh, Francis Ng , Julian Cheung , and Kuo Tsai Chieh from Taiwan. 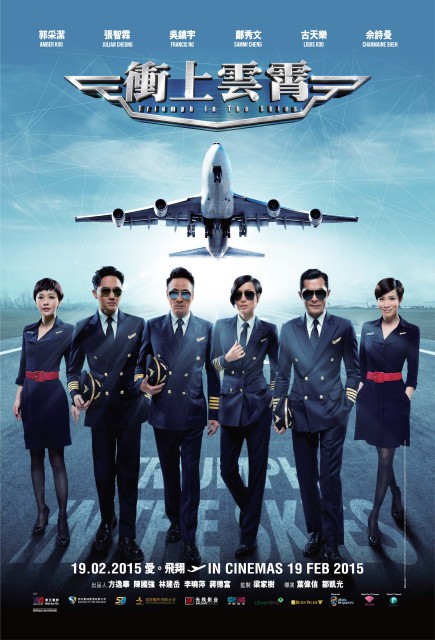