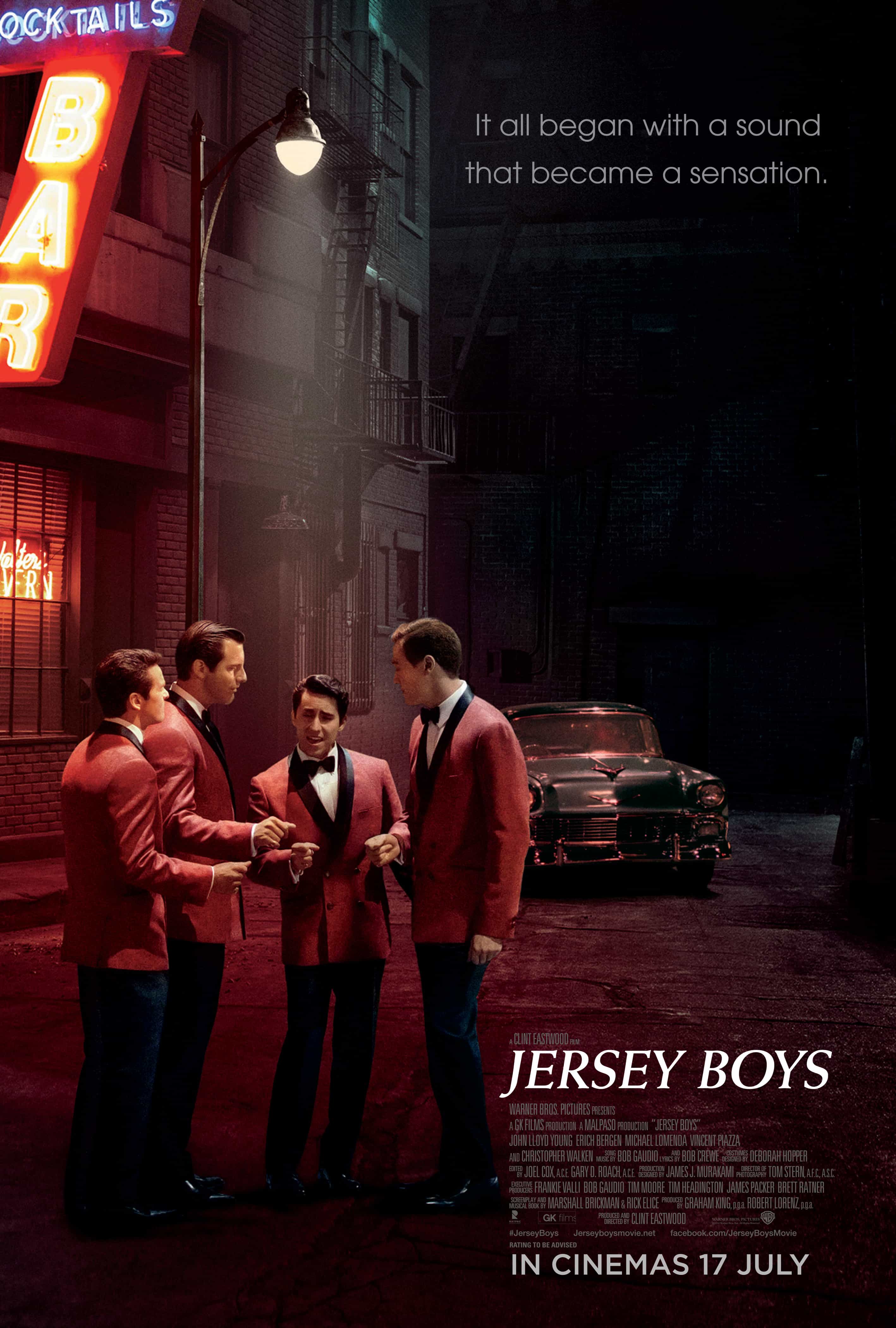 We have 40 pairs of preview tickets to giveaway! For your chance, simply:
1. Like our Facebook page: www.facebook.com/Fmoviemag

The film tells the story of four young men from the wrong side of the tracks in New Jersey who came together to form the iconic 1960s rock group The Four Seasons. The story of their trials and triumphs are accompanied by the songs that influenced a generation, including “Sherry,” “Big Girls Don’t Cry,” “Walk Like a Man,” “Dawn,” “Rag Doll,” “Bye Bye Baby,” “Who Loves You,” and many more.

These classic hits are now being embraced by a new generation of fans through the stage musical, which has been running on Broadway for more than eight years and has also enjoyed successful tours around the globe. 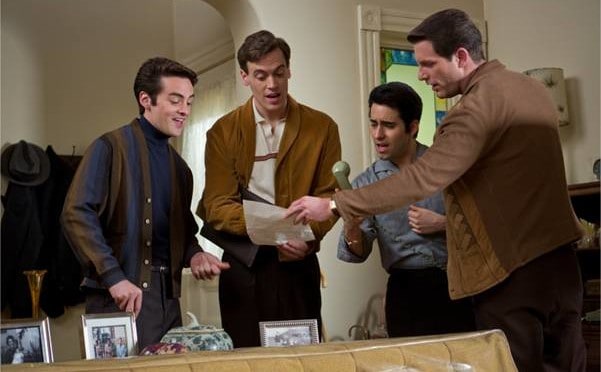 1. The Contest begins on 10 July 2014 and ends at 1200 hours on 15 July 2014.  2. The Contest is open to participants residing in Singapore, who are 18 years of age or older as of the time of entry.  3. You are allowed to enter the  contest only once. Bonus entries can be earned from following our Twitter page: @Fmoviemag.  4. F*** Magazine reserves the right at any time in their absolute discretion to cancel or modify the contest or substitute, withdraw  or cancel any prize without prior notice and without having to disclose any reason.