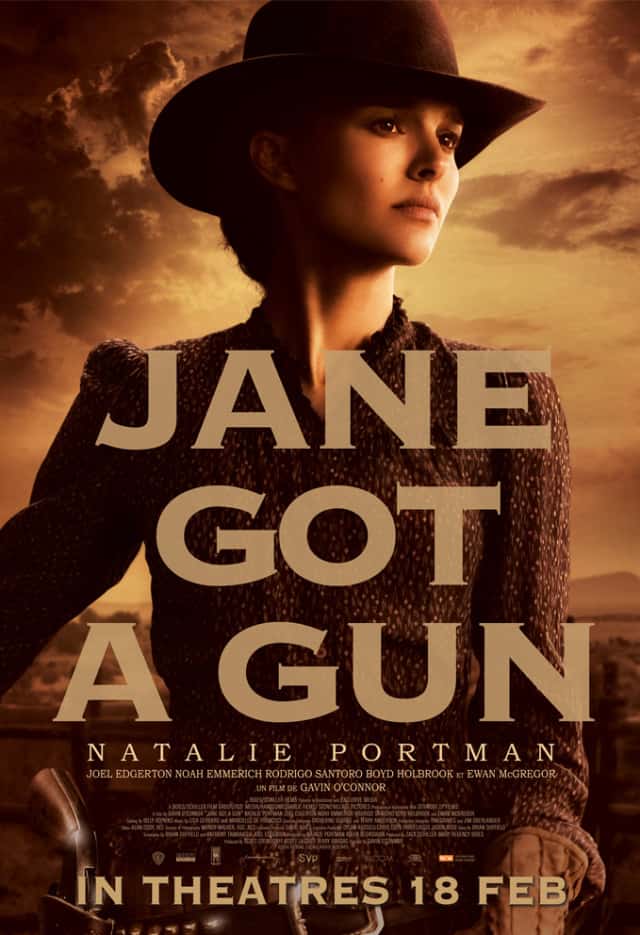 In Marvel’s ongoing Thor comics series, Jane Foster is the current wielder of Mjolnir. In this western, Jane Hammond (Portman) wields more conventional weapons. It is 1871 in New Mexico territory and Jane lives with her husband Bill “Ham” Hammond (Emmerich) and their daughter Kate. When Ham rides home seriously wounded after a gun battle with the Bishop Boys gang, Jane has no choice but to turn to her ex-fiancée Dan Frost (Edgerton) for protection. John Bishop (McGregor), a notorious outlaw from Jane’s past, has returned to torment her. Dan is still broken after losing Jane to another man, but he resolves to help Jane protect her family and her home as the Bishop Boys come a-knocking. 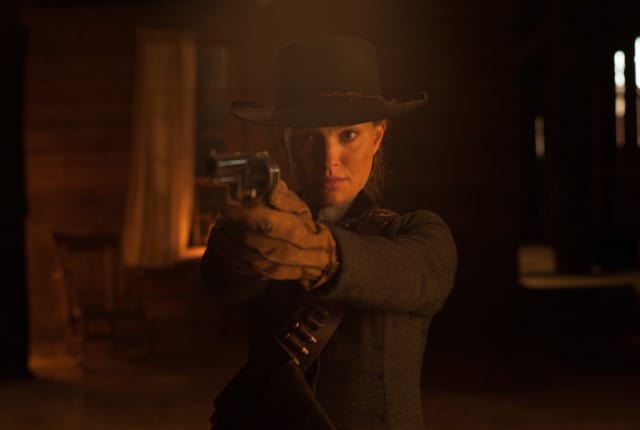 Jane Got a Gun was plagued by numerous production problems, and it will be remembered more for its behind-the-scenes tumult than on its own merit as a film. The original screenplay by Brian Duffield was a hot property, landing on the Black List of best-liked screenplays in Hollywood back in 2011. Natalie Portman was attached to star and produce, with Lynne Ramsay of We Need to Talk About Kevin fame directing. Severe disagreements led to Ramsay dropping out on the first day of principal photography, with a bitter legal battle ensuing. Warrior director Gavin O’Connor was roped in to replace her, but the film’s troubles were just beginning. Michael Fassbender, Jude Law and Bradley Cooper were all attached at different points and Edgerton ended up switching roles from the villain John Bishop to the ex-fiancée Dan Frost. The release date was shifted back multiple times, with distributor Relativity Media dropping the film and The Weinstein Company later acquiring it. 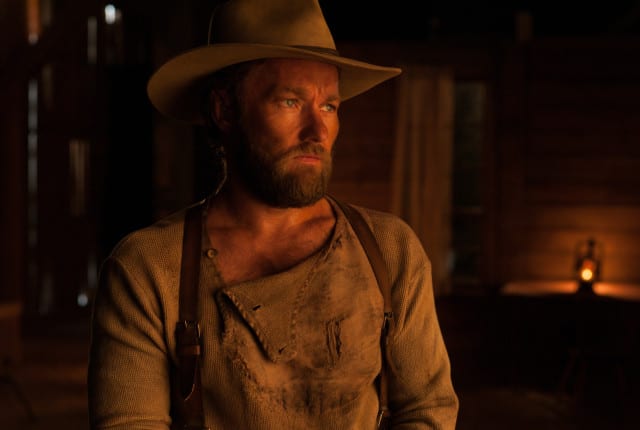 For all the drama involved in getting the film made, one would expect it to, at the very least, be bad in an interesting way. No such luck. Jane Got a Gun is soporific and dreary, sorely lacking in a key element of any revenge story: passion. It looks, feels and sounds like a western, but there’s so little energy and momentum behind it. The title suggests a fun genre piece with a feminist twist, perhaps something akin to Kill Bill in the American frontier. Some of the expected ingredients are there, including a tragic back-story and a score to settle with an old enemy, but it’s so plodding and self-serious that getting invested in Jane’s tale is quite the task. It’s sometimes a pretty movie to look at, but most of the time it’s visually dull: the picture is sepia-tinted, then the flashbacks appear to have another layer of sepia tinting on top of that and this stylistic touch ends up creating even more distance between the audience and the story. 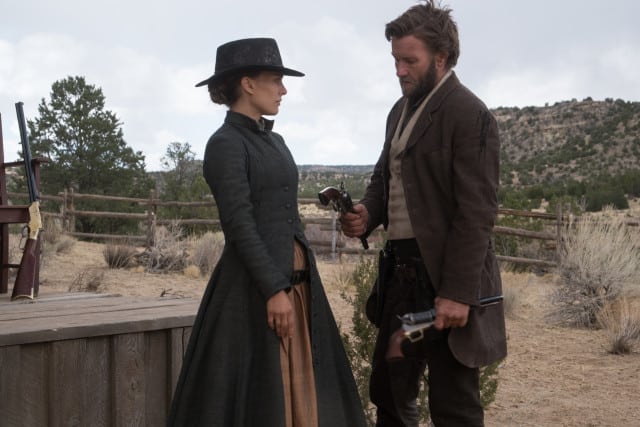 Portman may be playing the titular protagonist and has championed the film through the myriad obstacles it faced in getting made, but Jane Hammond will not go down as one of the great ass-kicking female characters in cinema history. There’s some emotional impact to Jane’s tortured past, but her supposed transformation into a gun-toting damsel no longer in distress is underwhelming. The love triangle between Jane, Ham and Dan bogs the movie down in melodramatics instead of creating any fireworks and nothing unconventional comes of the dynamics between the three characters. The villain in a revenge western should get to chew a good deal of scenery, but McGregor has too little screen time and too little material to work with, unable to create a particularly intimidating or striking villain. With Padmé, Obi-Wan and Owen Lars in the same movie, it’s a mini Attack of the Clones reunion. 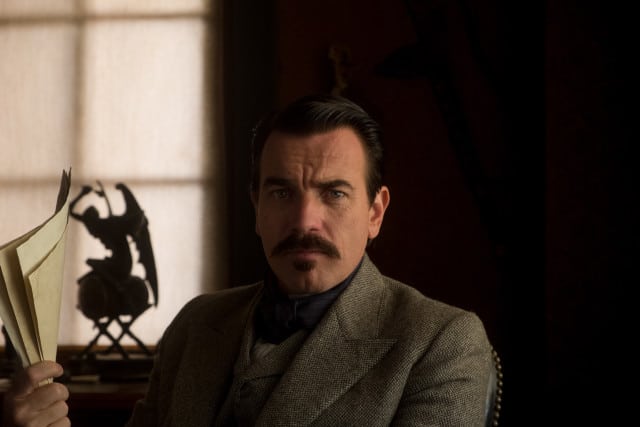 Jane Got a Gun has a round or two in the chamber: the climactic standoff brims with tension and the sombre atmosphere is sometimes effective. It is morbidly fascinating to read about how a straight-forward western got mired in so many production troubles and it is admirable that last-minute replacement director O’Connor was able to salvage it all. However, in the aftermath of this hullabaloo, all Jane Got a Gun has to show for it is mediocrity.

Summary: Dour and slow, Jane Got a Gun fails to make good on its promise of a fun genre piece starring a dynamic female lead.