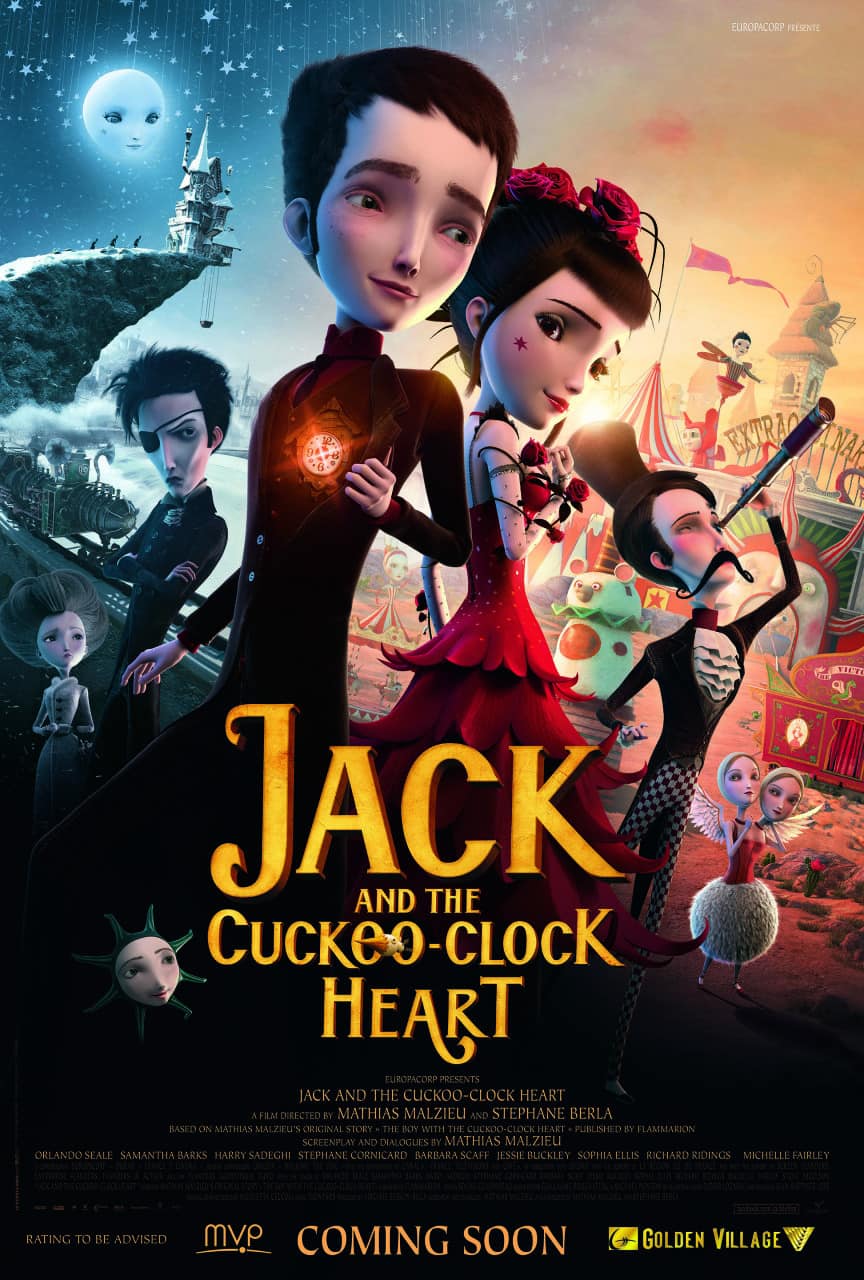 What do you get when you animate a French arthouse film and flood it with an oddball mix of music that flits from rock opera to folk-pop and back again? Something a lot like Jack And The Cuckoo-Clock Heart. At its best, the film is a sumptuously animated treat teeming with ideas and metaphors. But it also bears a few telltale, creaky signs of being a passion project for co-director Mathias Malzieu – lead singer of the French rock band Dionysos, who came up with both the concept and the soundtrack. 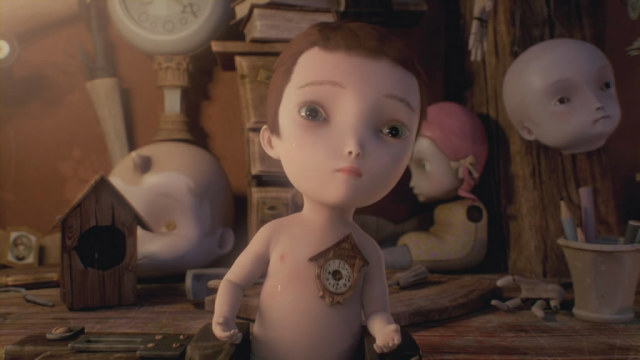 Jack (voiced by Malzieu) is born on the coldest day in recorded history – a day so cold that his heart literally freezes and stops beating. His mother takes him to Madame Madeleine (Marie Vincent/Emily Loizeau), the village ‘witch’ who replaces Jack’s ticker with an actual cuckoo clock. The operation gives Jack life, but will cost him love. As Madeleine warns him in dire tones, falling in love will overheat his mechanical heart and thus must be avoided at all costs. Of course, Jack promptly meets the shortsighted and utterly enchanting Miss Acacia (Ruiz), a girl he decides to follow across Europe when he’s accidentally exiled from his hometown.

Frankly speaking, the script of Jack And The Cuckoo-Clock Heart is a bit of a mess. A tangle of steampunk and Gothic romance, it never really settles down into a coherent tale. Instead, its characters literally waltz through the film, singing deeply poetic rock songs in varyingly awkward blends of English and French, but only rarely forging believable connections with one another or the audience. That’s probably because the film was assembled around a Dionysos concept album of cabaret songs that was later adapted into a novella. As a result, both story and characters somehow pull off the strange trick of being both simple and forced. 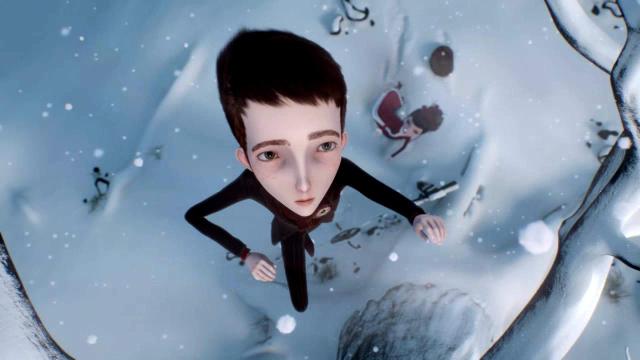 And yet, for all the stutterings of its narrative engine, Jack And The Cuckoo-Clock Heart is an oddly charming experience. This is due in no small part to its incredibly inventive character design and fantastic visuals. Madeleine sprouts tendrils when she must venture out of her comfort zone and into town, while the wooden cuckoo nestled in Jack’s heart literally springs to chirping life every hour. Miss Acacia’s travelling-circus home teems with wonderfully weird characters – a tiny world upon itself, populated by freaks who swirl around her as she dances to a flamenco beat.

Indeed, if you give yourself over to Jack And The Cuckoo-Clock Heart, the strange poetry out of which it’s been meticulously constructed will start to work its magic. There’s considerably more joy to be had in just enjoying the film for what it is, rather than puzzling over its slight and confused story. On this count, you’ll be rewarded with the kind of imaginative mayhem that can only unfold in an animated film. Buoyed by the power of love, Miss Acacia literally floats on clouds and dances in the sky. The film doesn’t so much reference the work of iconic surrealist filmmaker Georges Méliès as co-opt it – he’s a full-fledged character in the film (voiced by Rochefort), an inventor who tinkers with Jack’s heart and finds inspiration for his fantastical films in the peculiar universe of Miss Acacia’s circus. 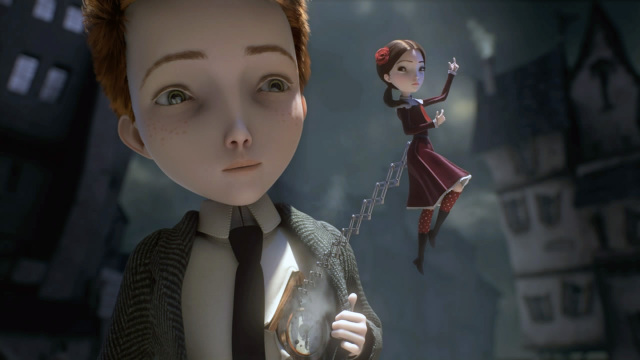 Most of us have grown up on a steady diet of Disney and Pixar films which, while oftentimes brilliant, are characterised by linear storytelling which young children can grasp with ease. Jack And The Cuckoo-Clock Heart refuses to be bound by such strictures, instead dallying in the realm of bittersweet poetry. Its ending perversely manages to be happy and sad all at once, which fits very well with the off-kilter oddness that characterises the entire film. That can make for a deeply frustrating experience, but also a curiously rewarding one.

Summary: Bizarre and poetic, with a creaky story salvaged by inventive ideas and stunning designs.