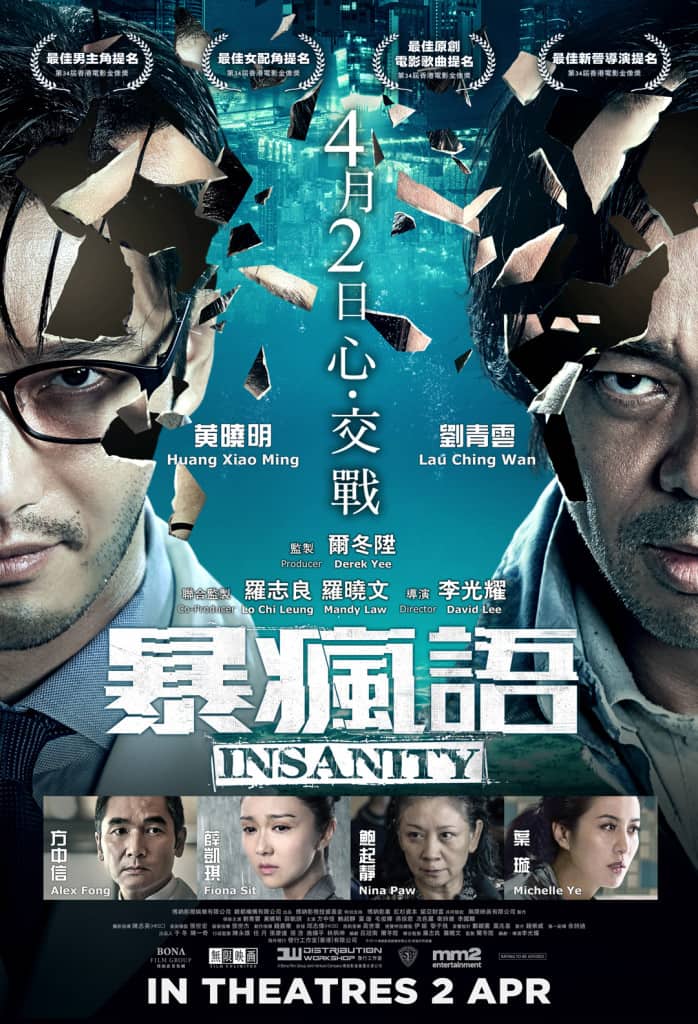 The genre of psycho-thrillers has been pretty thoroughly explored in cinema. Iconic movies like Memento and Shutter Island all come to mind, and it’s hard for films to make an impact in a genre so comprehensively realised. Often, the directors of such films feel that they have to re-invent the wheel, to give us the next mind-blowing conclusion that no one will see coming. Many attempts crack under the pressure of this daunting task. David Lee’s latest film teaches us all a lesson: these films don’t need to be re-invent anything – they just need to do it well. 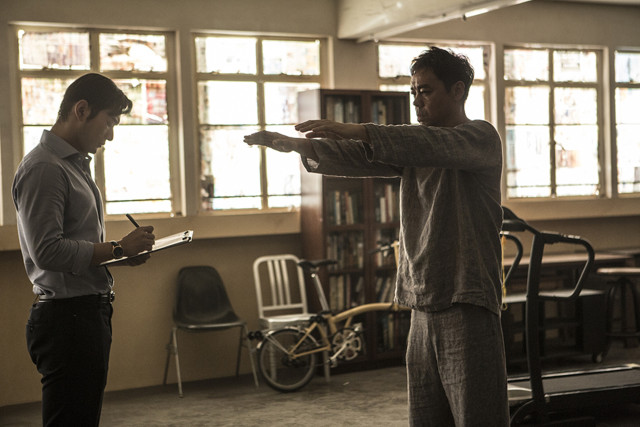 Indeed, Insanity doesn’t have the most stunningly original premise, but it is executed brilliantly and with great finesse. From the start, we meet our murderer, Mr Fan (Lau), who has descended into insanity and schizophrenia after the death of his child. He is suspicious of his wife and everyone around him – an utter miser who is unpredictable, hurling profanities and even physical abuse at anyone who annoys him even slightly. Lee’s craft and Lau’s vicious intensity are showcased masterfully. The opening sequences provide glimpses of Fan’s tyrannical behaviour, in a way that makes you feel terrified by what Fan is and can do. With the brilliant acting, haunting music and sharp direction, this is an intense and fantastically orchestrated opening.

The main story follows Doctor Chow’s (Huang) attempt, three years later, to cure Fan of his diagnosed illness, and bring him back into the real world after the murder of his wife. Chow is a responsible and ambitious doctor, who believes that Fan has recovered from his psychological condition and is ready to re-enter society. Despite everyone else’s hesitation, Fan leaves the hospital and we witness his struggle to re-adjust to the harsh streets of Hong Kong. His grieving family, guilt and financial difficulties all come flooding in, pushing him into a state of desperation similar to that which provoked his violent acts years ago. The film keeps toying with the threat of relapse, to exhilarating effect, and eventually, we find Fan in trouble again, with Chow bearing the responsibility. The plot is conventional, and you can start to pick the film apart when not-so-subtle clues are given, but it is Insanity’s execution that sets it apart from the competition. 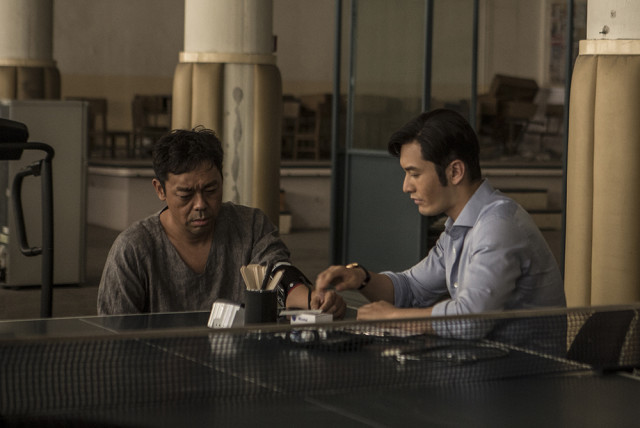 What Insanity does spectacularly is put you right in the head of its tormented characters. Right from the start, we are terrorised by the volatility of Fan. When he is “cured”, our revulsion towards him becomes sympathy and genuine heartbreak as his story unfolds. We relate to his guilt and his inability to reconcile with the world. It’s a painful and claustrophobic place to be. He asks Chow, “What is it to be sane or insane, when it is decided by the people around you? One can be sane, but if the world is insane, he himself is deemed to be the one with ‘insanity’”.

Chow the perfectionist is another well-realised character in Insanity. His obsession with his work, and desperation to maintain his reputation as the newly appointed director of the hospital, force him to take matters into his own hands. Of course, he gets himself into more trouble instead. The film gradually unravels his state of mind, revealing him to be a strange, anti-social workaholic, intolerant of failure – the perfect mind to mess with in a psycho-thriller like this, vulnerable to our suspicions and perhaps a tinge of madness. Any more and this review will spoil the film. 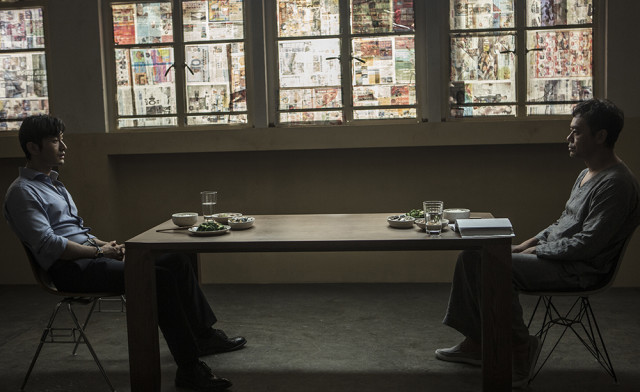 Sadly, films such as these demand a satisfying final act, and Insanity suffers from an ending that is too long-winded for its own good; ultimately, its thrills are bogged down. Expect one of those puzzle-piece endings, where information is thrown at you rapidly in hopes of blowing your mind with a big revelation. While it does pack a punch and some of it may not have been foreseen, it is done slowly and ploddingly – reveal after reveal. It becomes unsurprising and dampens the excitement that had been slowly building. It’s a true let-down, as all this thriller needed was a decisive conclusion to wrap up all its plot lines.

In a season of rather poor releases, this is still the most memorable film to have come out of Hong Kong in a long while, and certainly the best psycho-thriller in recent memory. Confident, generally well-paced and atmospheric, Insanity is a thriller that’s completely conventional, but it’s constructed so well that it should not be missed.

Summary: Insanity has a merely serviceable plot, but becomes a special and satisfying cinematic treat due to its stellar performances and intense atmosphere.