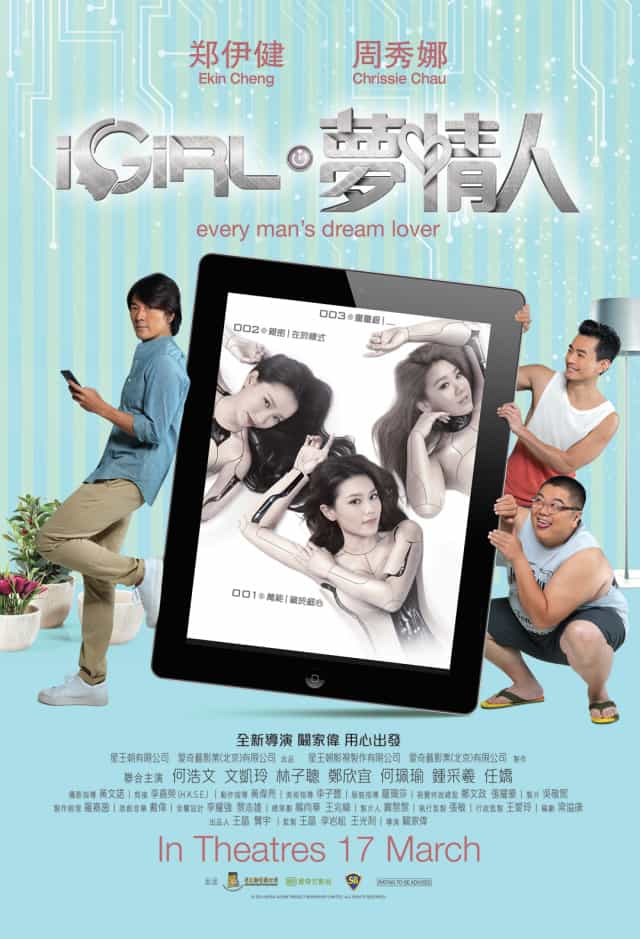 “Do not go online shopping while drunk” – wiser words have rarely been spoken. In this sci-fi comedy, Evan (Ekin Cheng) drowns his sorrows with his friends Johnny (Ho) and Irwin (Lam), after the three are dumped by their respective girlfriends. Evan stumbles home and goes online, ordering an “iGirl” on a whim. Two days later, a gynoid programmed with his specific preferences arrives at his doorstep. This is model #2017001 (Chau), or 001 for short. On meeting their friend’s new robot beau, Johnny and Irwin immediately want an iGirl of their own. 002 (Man) is delivered to Johnny, with Irwin getting 003 (Joyce Cheng). As the men help their newfound loves adjust to life as human beings, their ex-girlfriends get wind of the new A.I. ladies in their exes lives and plot their revenge. 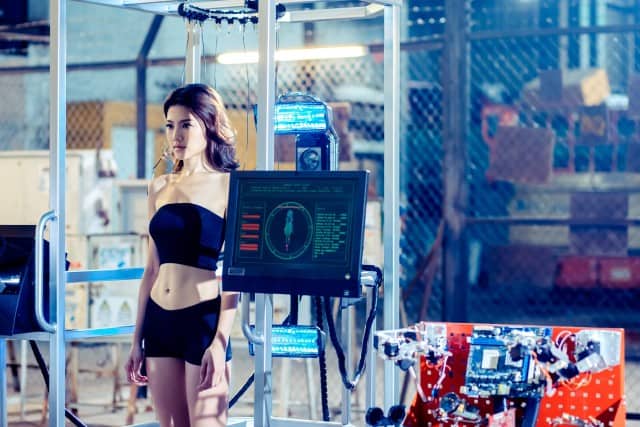 A movie about a man striking up a relationship with an artificially created woman might be a novel premise to Hong Kong filmgoers, but it’s far from a new idea and we’ve already seen films like Mannequin, Weird Science, Lars and the Real Girl, and recently Her and Ex Machina, to name a few. It’s very safe to say that iGirl is far, far worse than all of the above-mentioned films. The movie’s conceptions of gender roles are distasteful and embarrassingly retrograde. Instead of satirising and cleverly commenting on the objectification of women, iGirl instead reinforces that notion. All of the women in the film are either compliant robots programmed to satisfy every whim of their male “masters”, or conniving, manipulative and intensely jealous gold-diggers. It’s a wish fulfilment fantasy that is frankly repulsive, and it’s quite staggering to see something like this in 2016. 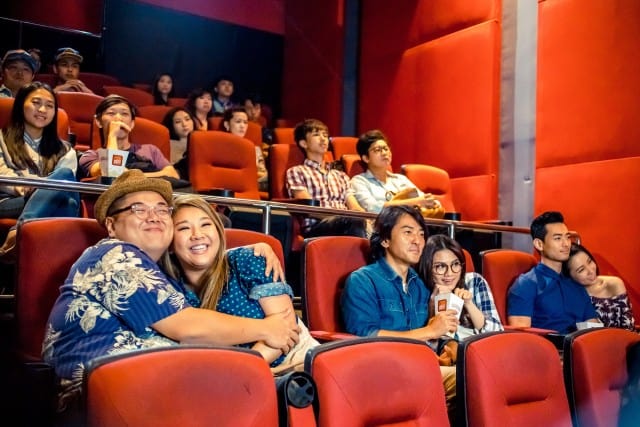 There is no internal logic to any of the sci-fi elements. With a film that apparently takes place in the present day, it’s natural to expect a pretty good explanation for how such cutting-edge advances in artificial intelligence technology have been made readily available and affordable. No such luck. Believably portraying a robot is a bigger acting challenge than one might think, and none of the three actresses make choices deliberate or distinct enough such that they are convincing as gynoids. The film focuses on three men and their relationships with their respective robot girlfriends; we get a montage showing how they’re progressing and it just so happens that each couple hits exactly the same points in their journey as the other two. The visual effects work is largely cartoony and there’s an inexplicable fight scene towards the film’s conclusion that’s just a mess. 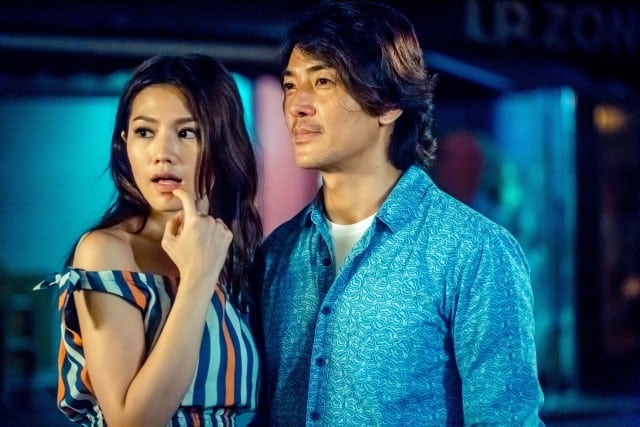 Ekin Cheng, a heartthrob back in the 90s, seems to be a little past the age to be playing this character, who is written like he should be in his late 20s or early 30s as opposed to Cheng’s 48. There are some reasonably sweet moments that he shares with leading lady Chau, but these are few and far between. The characterisation of Evan’s friends does not go past “Johnny is the vain one and Irwin’s the fat one”. The inventor of the iGirl, ludicrously named “Dr. Intelligence”, is bland instead of enigmatic. 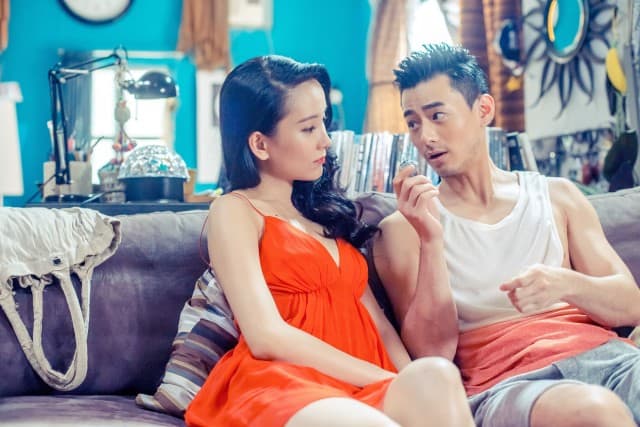 iGirl is the directorial debut of Kam Ka-wai, but is co-produced by Wong Jing, basically Hong Kong’s equivalent of Michael Bay. In China, iGirl is being released exclusively via the online video service iQiyi, targeting “young netizens”. It seems Wong has severely underestimated the intelligence of said young netizens. The possibilities of a relationship between man and shapely machine have proven to be worthwhile fuel for the imaginations of many filmmakers, dating as far back as Fritz Lang, whose expressionist sci-fi Metropolis was released in 1927. Even earlier, there was the Pygmalion myth. That iGirl fails to do anything interesting with inherently meaty subject matter is disappointing. 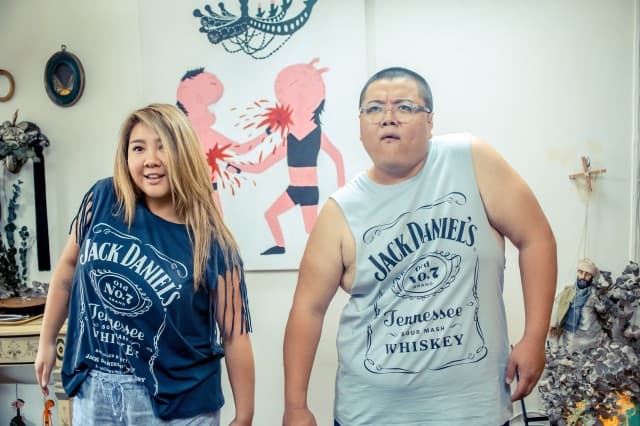 Summary: A shallow, misogynistic comedy that fails to add anything remotely meaningful to the canon of films about humankind’s relationship with artificial intelligence.