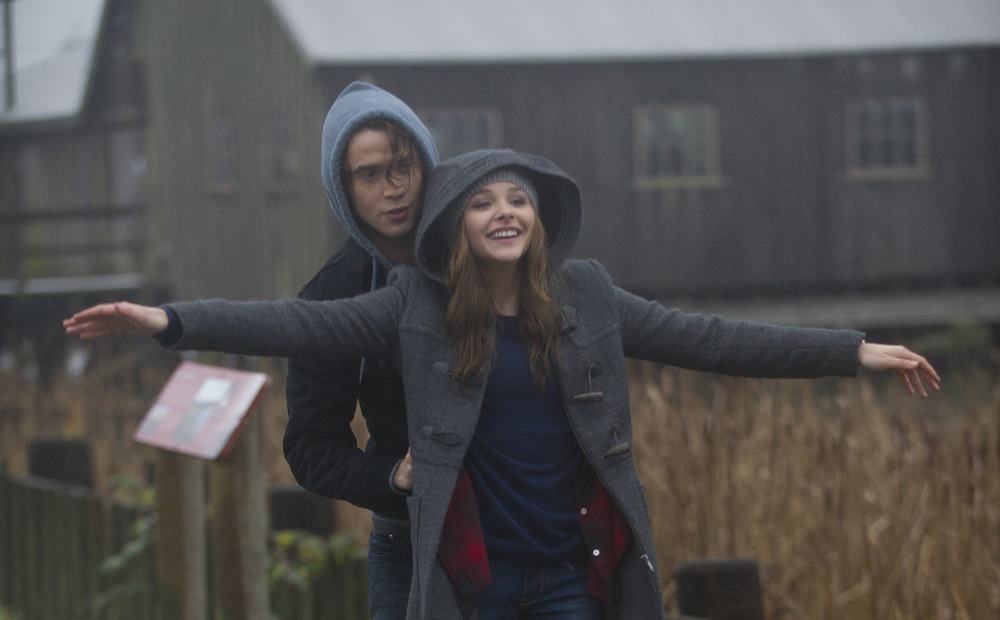 Mia Hall (Moretz) thought the hardest decision she would ever face would be whether to pursue her musical dreams at Juilliard or follow a different path to be with the love of her life, Adam (Blackley). But what should have been a carefree family drive changes everything in an instant, and now her own life hangs in the balance. Caught between life and death for one revealing day, Mia has only one decision left, which will not only decide her future but her ultimate fate.

Rounding out the main cast are Joshua Leonard, Liana Liberato, and Aisha Hinds.

R.J. Cutler directed the film from a screenplay by Shauna Cross based on Forman’s novel. “If I Stay” is produced by Alison Greenspan, with Denise DiNovi, Forman and Brad Van Arragon serving as executive producers.

If I Stay opens in cinemas 11 September.

If I Stay – Review

IF I STAY – Prologue