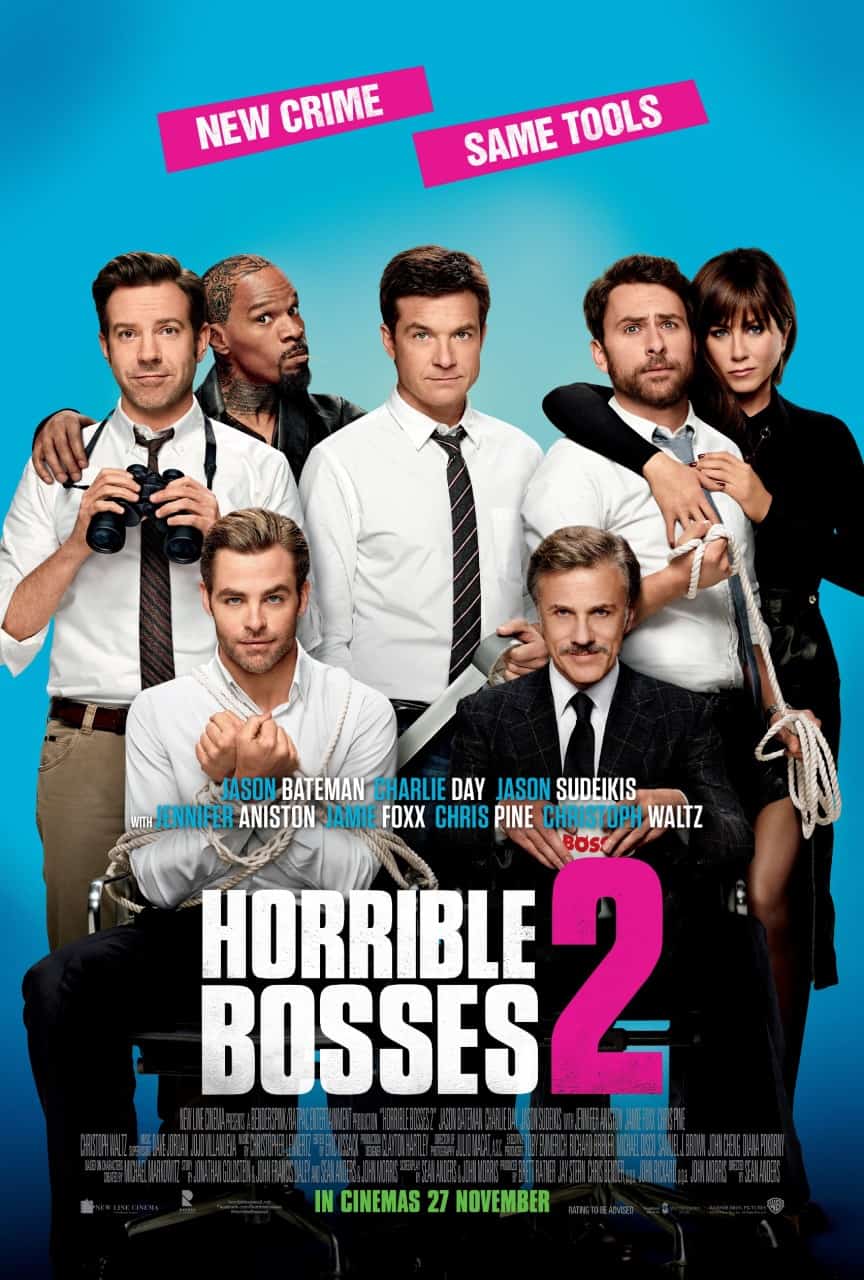 In 2011, twisted workplace comedy Horrible Bosses made a killing at the box office – despite being tasteless, uneven and only fitfully funny. By the laws and logic of Hollywood, a sequel was, of course, inevitable. Horrible Bosses delivers much of the same stupid – and sometimes perversely enjoyable – comedy, buoyed by a cast so good and so game that many scenes end up being funnier than they probably were on the page. 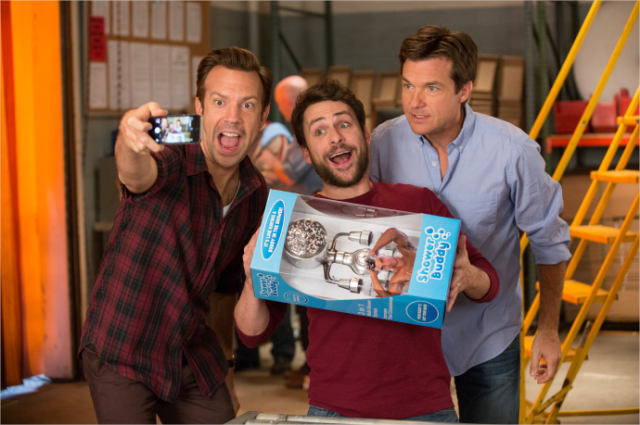 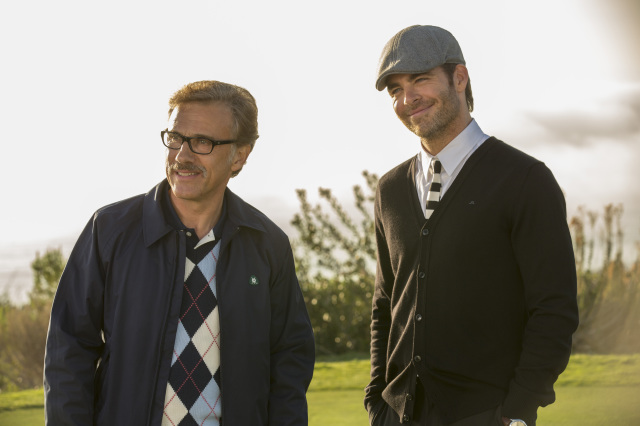 There’s definitely a lot going on here, much of it unfolding in episodic bursts of incompetence. Nick, Kurt and Dale sweat, squabble and offend a television host on the air. They optimistically bring Burt cake and balloons, only for their hopes and dreams to be ground into dust. They accidentally crash a sex addiction group when trying to break into the offices of Dale’s sexually rapacious boss, Julia (Aniston). This doesn’t even account for the various spanners flung into the works by Rex, who gets more involved in the kidnapping attempt than anyone would expect. 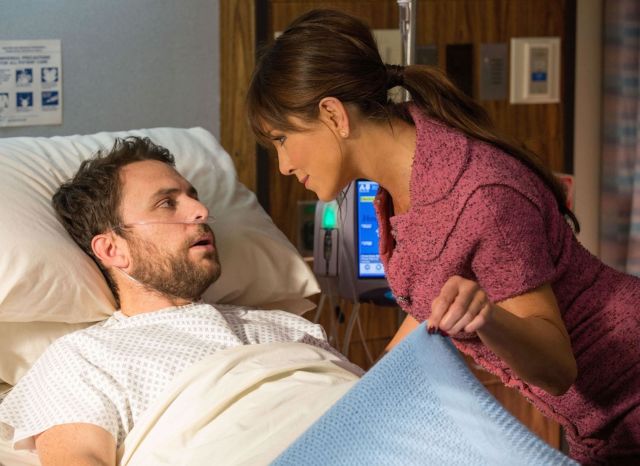 It’s a shame that the narrative is powered by such a wildly uneven script. The film pokes fun at any and all targets, from Asian women to gay men, and takes particular delight in embarrassing its three leads. But, for every dumb and/or offensive joke that lands, there are three or four that barely raise a chuckle. Before the film charges into its frenetic final act, the relationships and characters have already started to wear thin – Nick constantly tries and fails to temper the abject idiocy of his two friends, while Julia pops up in a largely pointless subplot to serve, once again, as a tasteless walking punch-line.

What Horrible Bosses 2 has going for it is its cast. Bateman, Sudeikis and Day bicker and banter energetically, striking up an amiable chemistry that makes some of the script’s crasser moments work unexpectedly well. It remains great fun to watch Aniston, Kevin Spacey and Jamie Foxx reprise their roles from the first film, although the repetitive gags that accompany their characters can get a bit tiresome. The surprising standout is Pine, who exudes such a charming willingness to give himself over to the crazy comedy of his role that he steals pretty much every scene he swaggers through.

Did a sequel to Horrible Bosses really need to exist? Not really. But, since it does exist, there’s something to be said for the efforts of its hugely appealing cast. Their evident camaraderie and quite sublime comic timing frequently elevate a film that’s just about as tasteless, uneven and fitfully funny as its predecessor. We’re pretty sure the already tired jokes can’t support a third film in the franchise, but who knows – the box-office receipts for Horrible Bosses 2 may beg to differ…

Summary: Like its predecessor, this is uneven, offensive and fitfully funny, though it does benefit from a fantastic comic performance by Chris Pine.