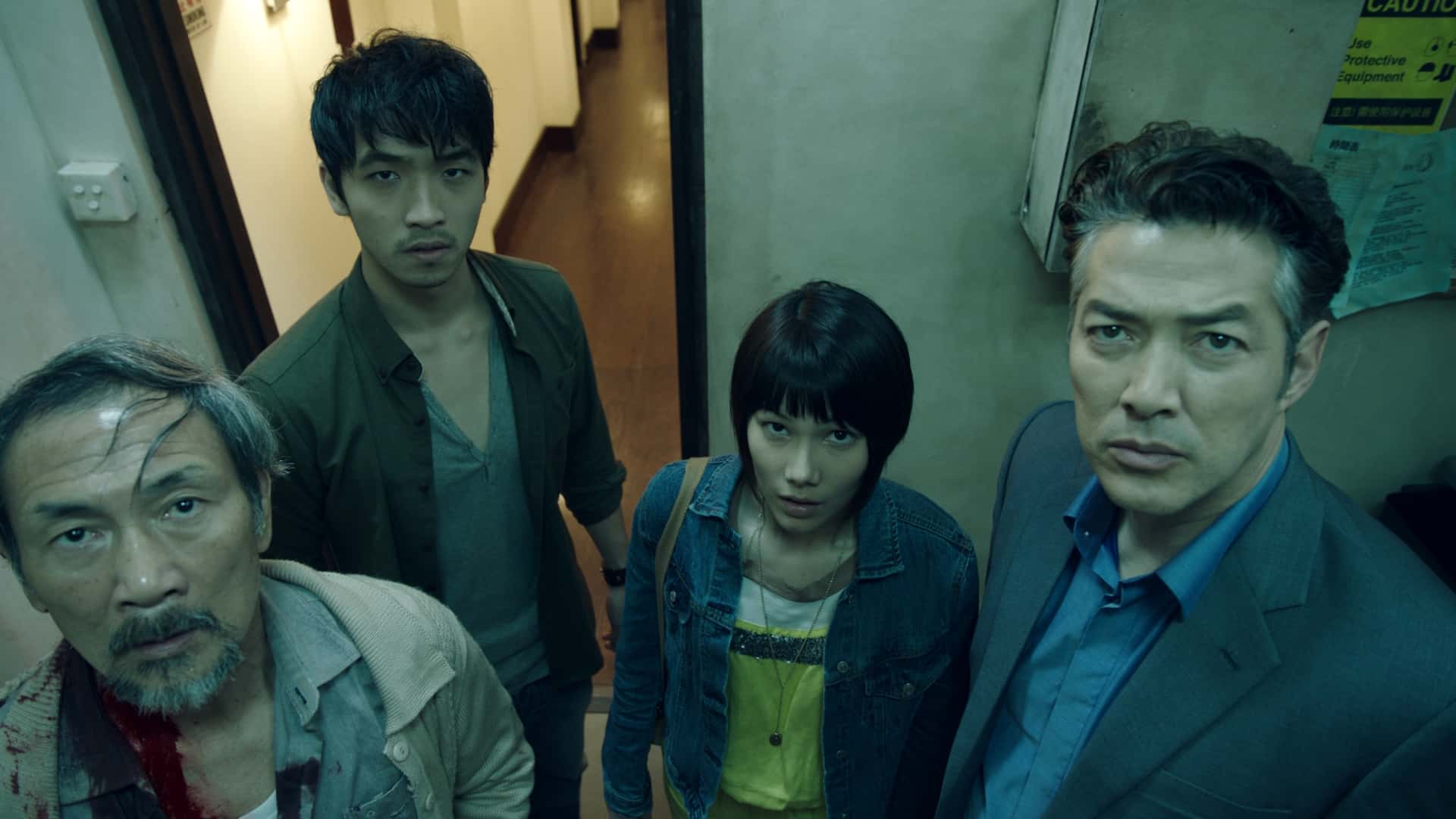 HBO Asia today announced the premiere date of HBO Asia’s latest Original mini-series, GRACE. The four-part hour-long horror mini-series will premiere Friday, October 17, 2014 at 10pm on HBO / HBO HD (StarHub TV Ch 601) with new episodes airing weekly, culminating in a two-part finale on Halloween, Friday, October 31. Also available on HBO GO one hour after it airs on HBO and on HBO ON DEMAND the Monday after its HBO debut. 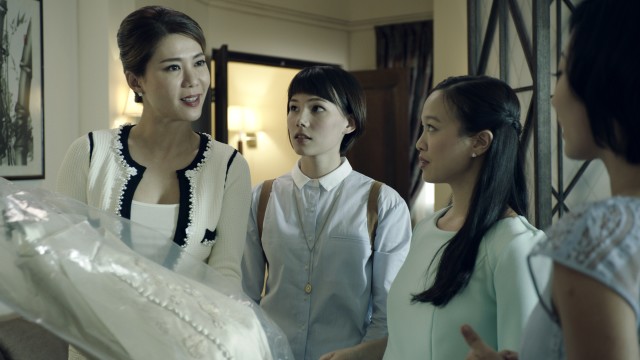 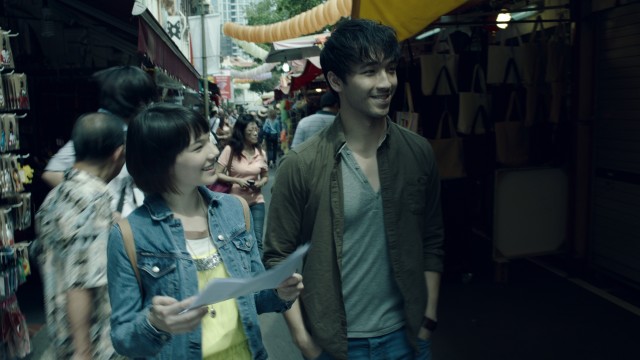 About a father’s mistake which condemns his family to unspeakable horror, GRACE, set in present day urban Asia, examines the Asian concepts of family, sacrifice and vengeance. The mini-series will be aired in English and Mandarin, with local language subtitles in selected territories. 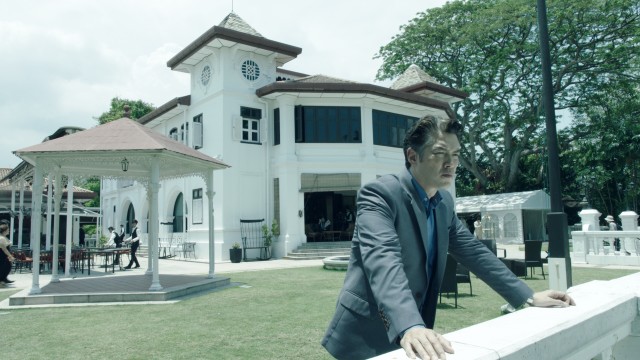