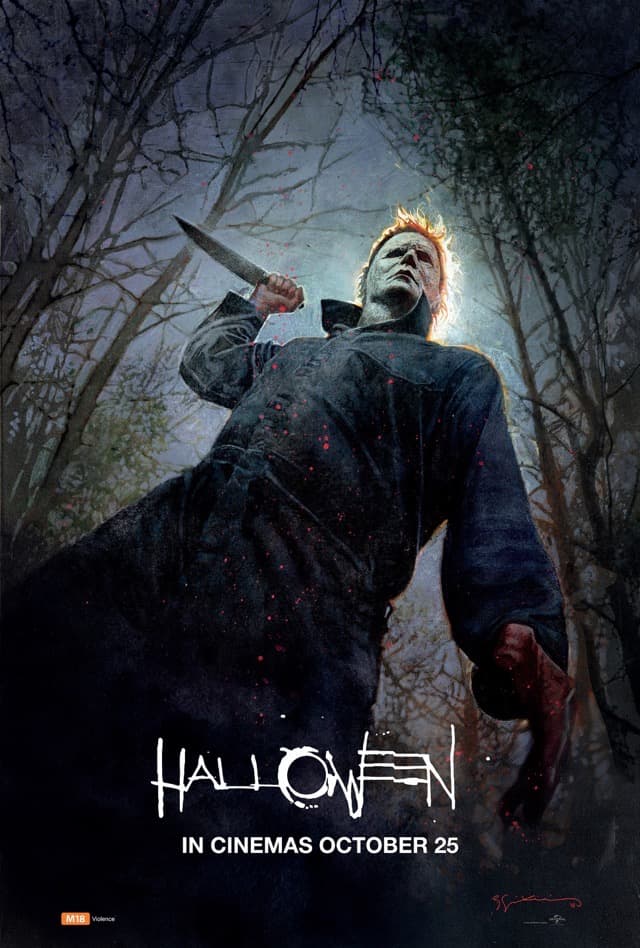 Exactly four decades after the first Halloween (in reality and in the movie’s timeline), Jamie Lee Curtis (Screen Queens) and Nick Castle (director of The Last Starfighter) reprise their roles as the murder survivor Laurie Strode and rampage killer Michael Myers to settle the score once and for all.

Also playing Michael is James Courtney, who is behind the iconic mask for the most part of the film, hacking and slashing random babysitters and other supporting characters. 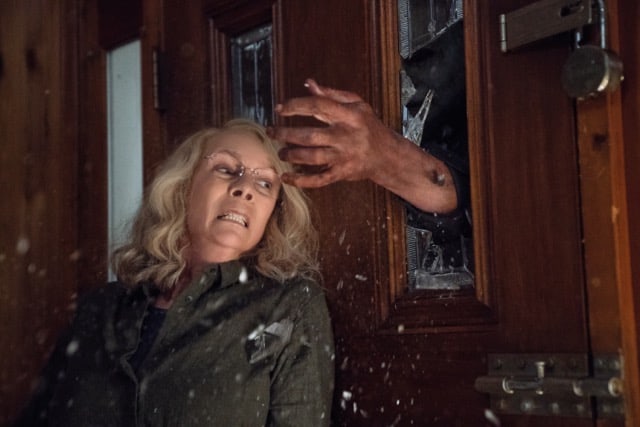 When Michael is scheduled to be transported to a high-security facility where he’ll live out his last days, investigative journalists (Rhian Rees and Jefferson Hall) approach obsessed psychiatrist Sartain (Haluk Bilginer, Winter Sleep) to get something — anything — from Michael. They even go so far as to pay Laurie $3,000 in hopes of getting substantive material.

Somehow, the bus crashes on the highway and Michael escapes, not before displaying his brutal “creativity” on several guards. We watch one grotesque murder after another as the plot slowly leads up to Michael’s anticipated showdown with Laurie at her fortress that is equipped with trap doors, metal gates, and a comprehensive weapon stash. 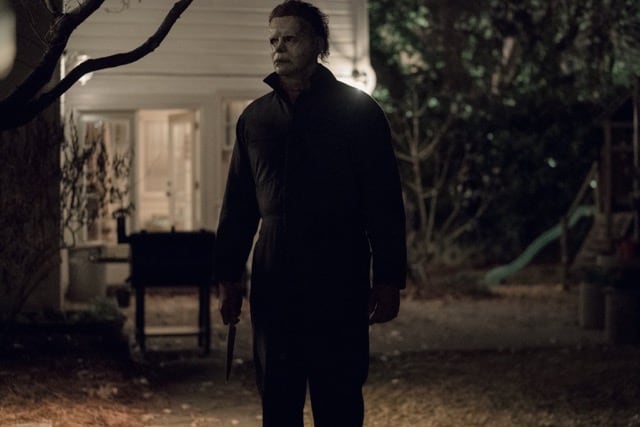 There aren’t many commendable performances apart from the three female leads and Courtney — it doesn’t take much for the victims to scream and cry under Michael’s wrath. But the cat-and-mouse sequences are gripping enough to make up for the rest of the mediocre performances expected in a slasher film.

Moviegoers accustomed to modern cinema might find the style of this Halloween dated and even sluggish at the start. But director-writer David Gordon Green quickly picks up the pace in the second half while retaining references and nods to its predecessor, including the creepy and classic Halloween theme remixed by original director John Carpenter himself. 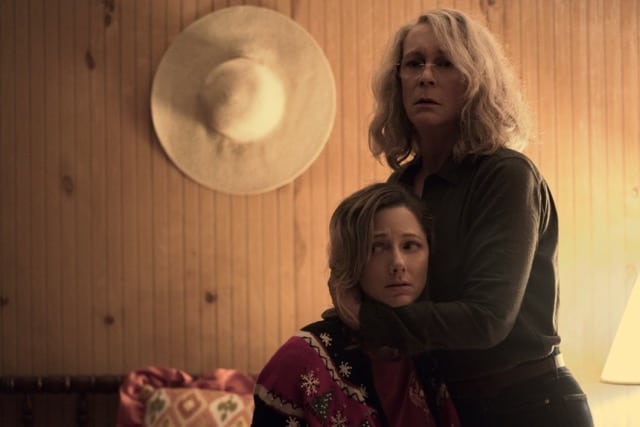 Unmistakably, Halloween is like most typical (effective) slashers — lots of gore, violence, and twisted death scenes. However, it’s different than its counterparts in that it builds up genuine suspense with tight mid-shots and close-ups, another one of Green’s tributes to Carpenter’s distinct style that made the 1978 Halloween such a hit.

Even without the death scenes, though, Halloween is enjoyable and better than the countless spin-offs and sequels because Green doesn’t try to create something new. He’s offering a reboot, some fan-service, and a believable resolution to the franchise that spawned cults around the indestructible horror that is Michael Myers. It’s gripping, intense, and will make your skin crawl.

Summary: Halloween is a perfect reboot and tribute of Carpenter’s 1978 original, and a slasher film that relies more on genuine suspense than jump-scares.