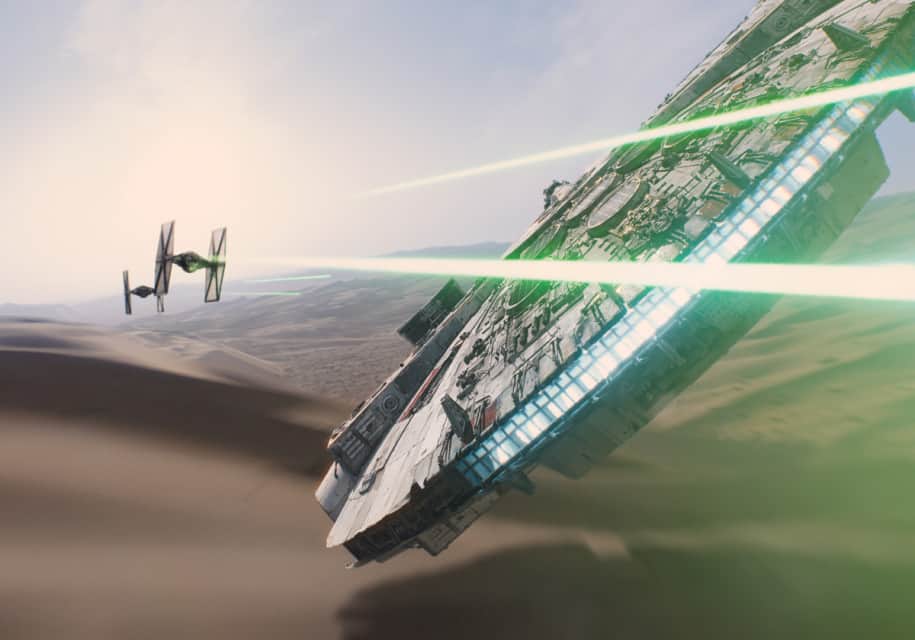 Have fun catching up with familiar sights and sounds of lightsabers, Stormtroopers, and Millennium Falcon from the galaxy far, far away. Of course have fun too figuring out who’s who, and may the force be with you!

Here are some stills from the trailer: