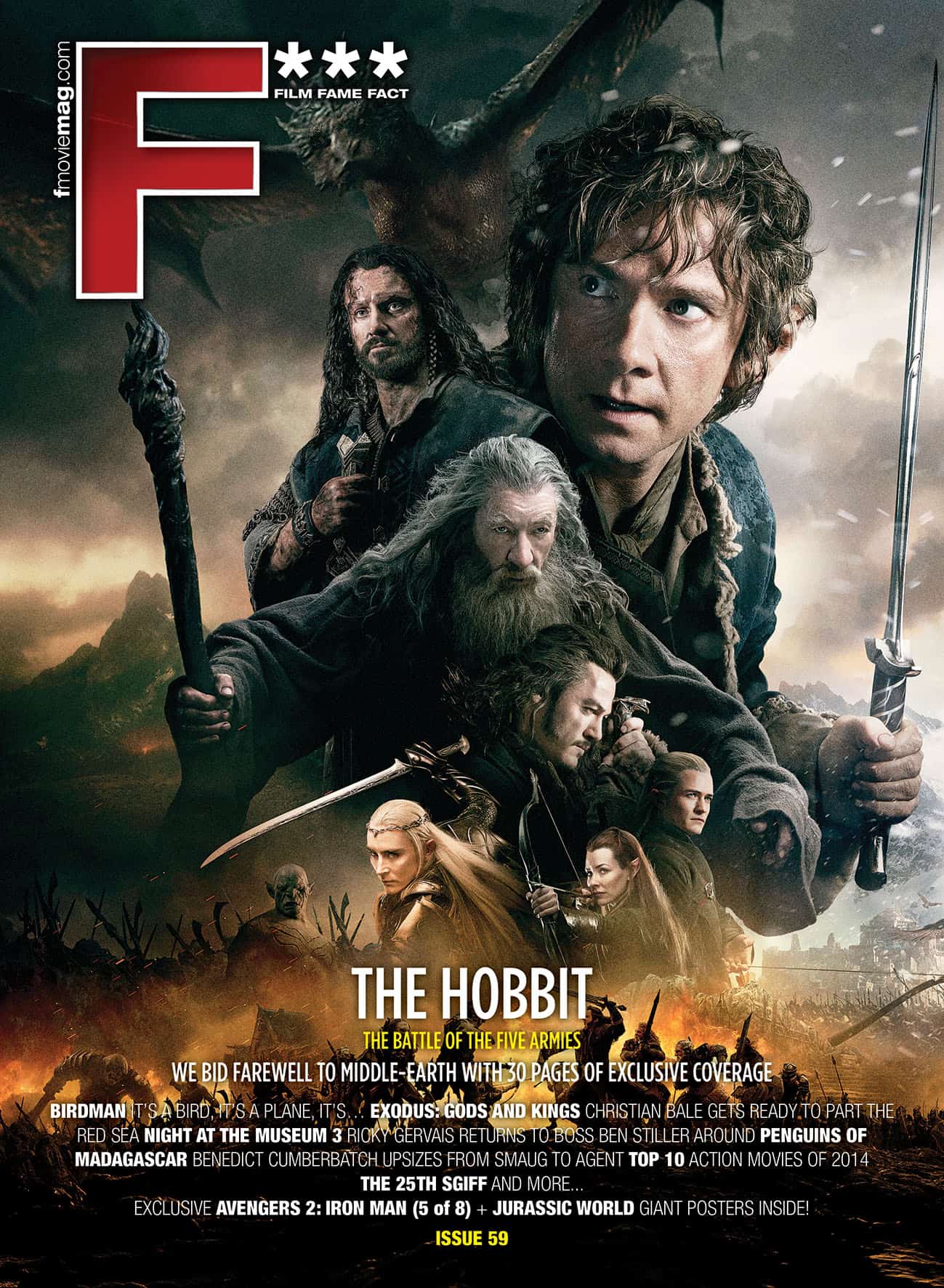 Before you start drinking yourselves silly and going all crazy, there are still a few great and powerful films we would want you to stay sober for (at least in the cinemas).

For many Decembers since the start of the millennium, Peter Jackson has enthralled us with his epic cinematic take on J.R.R Tolkien’s Lord Of The Rings, which he followed up a decade later with The Hobbit. Split into a grand total of seven films, the last of the Middle-earth adventures, The Hobbit: The Battle Of The Five Armies is finally upon us.

To commemorate this bittersweet event, we have painstakingly put together a 30-page tribute which takes us from a set visit with Jackson in New Zealand to London, where we chat exclusively with five of the movie’s main cast members: Martin Freeman (Bilbo), Ian McKellen (Gandalf), Richard Armitage (Thorin), Orlando Bloom (Legolas) and Luke Evans (Bard), all of whom are as sad as we are to say goodbye to Middle-earth.

Next, we move from a land of orcs and elves and men to a windswept beach on Fuerteventura in the Canary Islands for a pivotal scene in which Christian Bale’s character is about to part the Red Sea for hundreds of freed slaves escaping from the clutches of Egyptian Pharaoh Ramses (Joel Edgerton). Yes, we’ve landed ourselves right in the middle of the set for another of director Ridley Scott’s epic adventures, Exodus: Gods & Kings. Read more inside.

Of course, in our arduous journey to put together this issue, we also spoke with Birdman director Alejandro González Iñárritu; Ricky Gervais, who’s returning as Ben Stiller’s boss in Night At The Museum 3; and Benedict Cumberbatch, who upsizes his role from dragon to secret agent in Penguins Of Madagascar.

We’ve also gone through our archives and re-watched countless movies that were screened this year to bring you that prerequisite end-of-year best-of list. So go check out our Top 10 Action Movies of 2014. Who needs Red Bull (the vodka will do!) with an adrenaline rush like this!

Speaking of adrenaline rushes, film junkies are totally gonna knock themselves out with the upcoming 25th Singapore International Film Festival (SGIFF), which, after a three-year absence, is back with a vengeance. 147 films will be screened over 14 days… but fret not, F*** is here to give you a guided tour with our Top 5 picks, and an interview with SGIFF executive director Wahyuni Hadi.

Okay, you may start flipping the pages now.

See you at the movies, and have the craziest of holidays and an awesome year ahead! 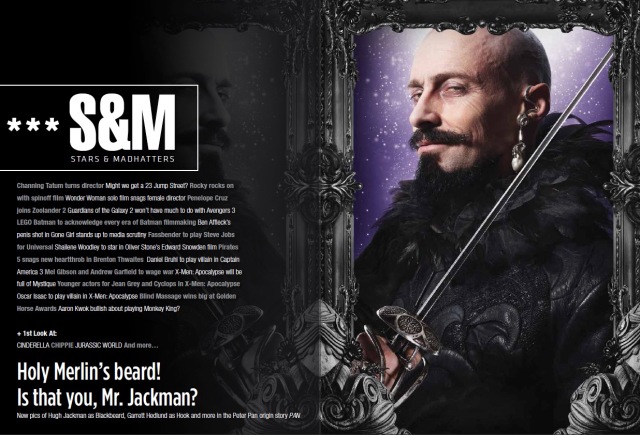 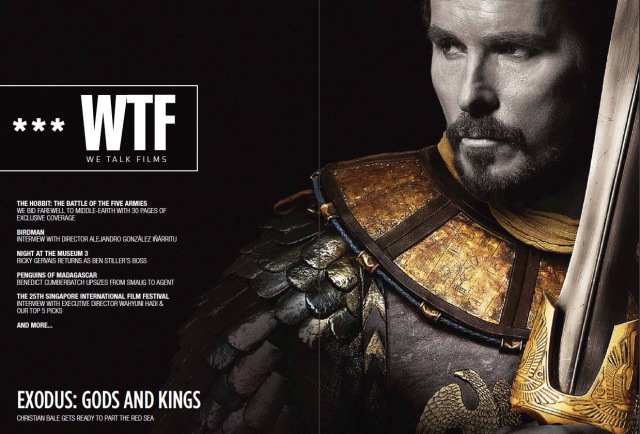 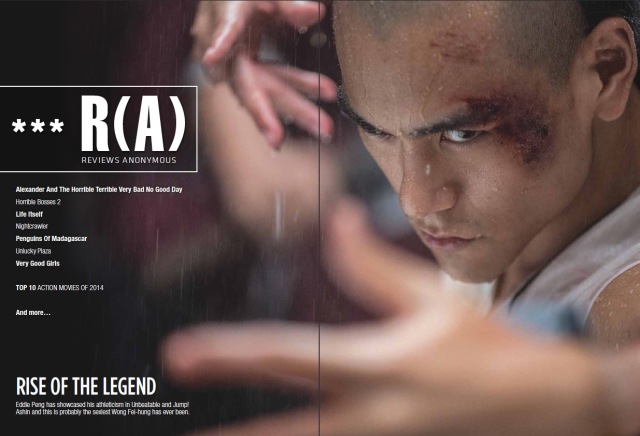 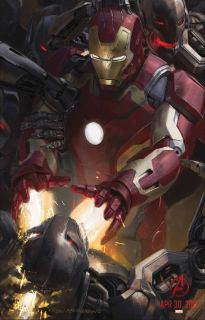 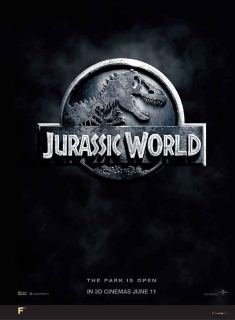