1965 recently wrapped filming, and is currently in post-production ahead of its grand premiere at the revamped Capitol Theatre in late July 2015. 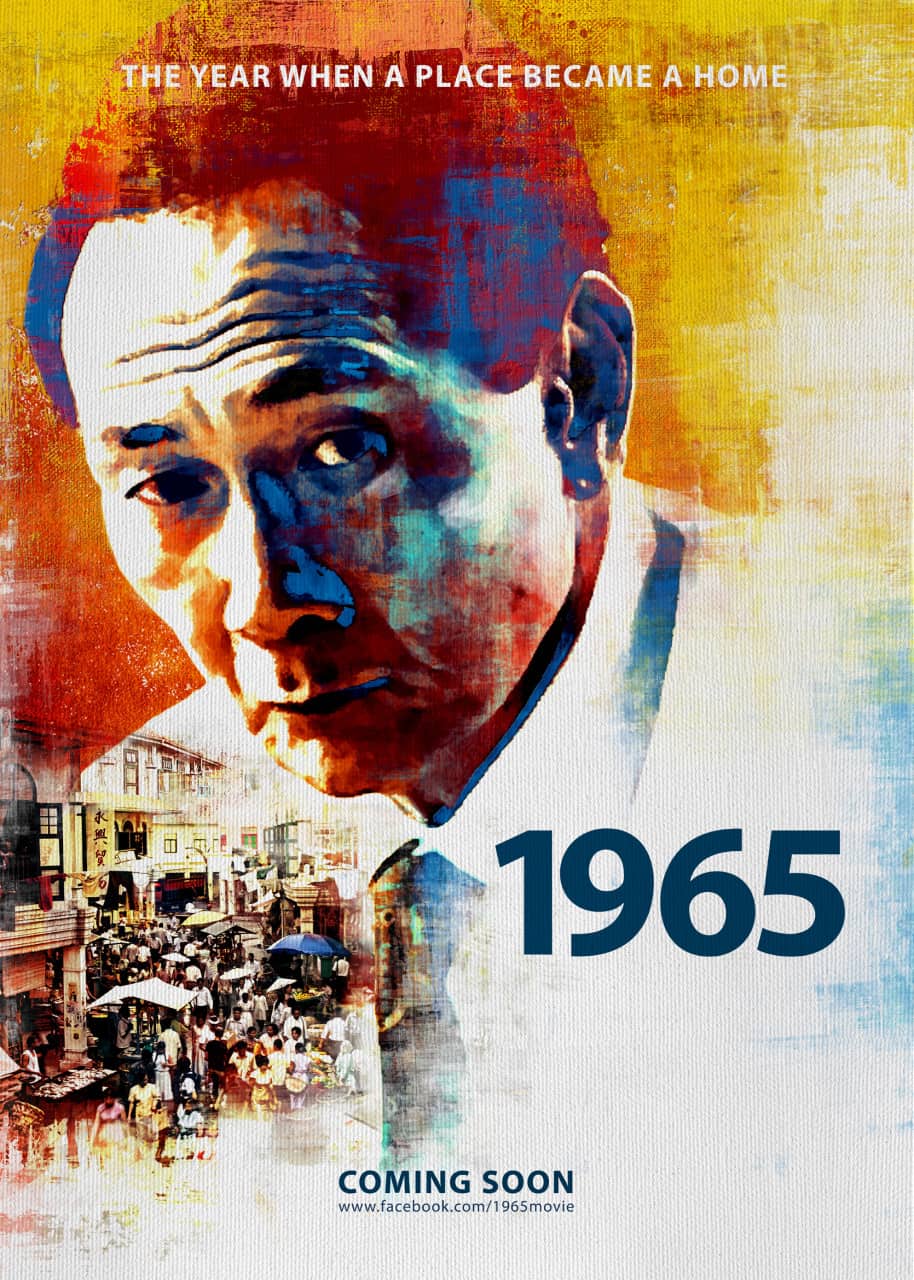 The poster features veteran television and theatre actor Lim Kay Tong in the iconic role of former Prime Minister Lee Kuan Yew, against the backdrop of a street in 1960s Singapore. But Daniel Yun, executive producer of 1965, has stressed that the film “is not a biopic of Mr Lee Kuan Yew. It is not a political film, nor is it a propaganda film.” 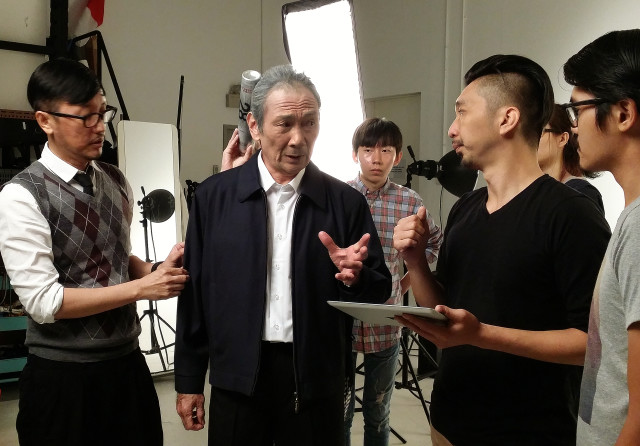 Nonetheless, we believe audiences here will be psyched to see just how Lim plays the part on the big screen. 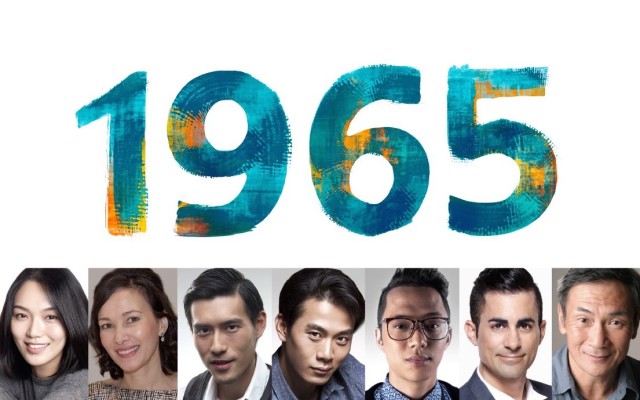 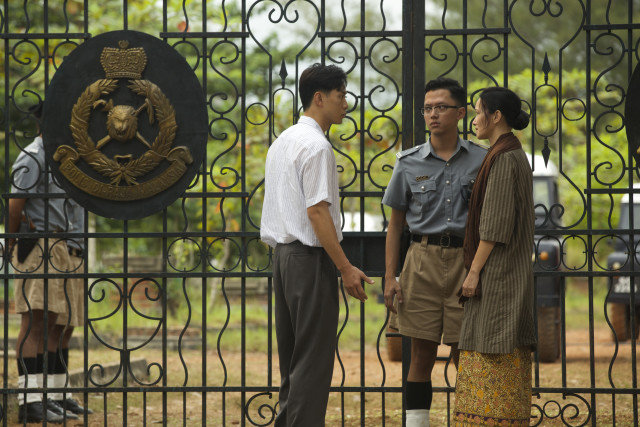 When a young Chinese girl is abducted, racial tensions escalate and racial distrust erupts into violence in the months leading up to the separation from Malaysia and the independence of Singapore. 1965 is a dramatic thriller that explores a piece of Singapore history like never before. Telling engaging and touching stories of immigrants and natives during the time leading up to the independence of Singapore, the film portrays heightened human drama shot with realistic camerawork that opens the narrative up to the magnitude and scale of human history unraveling. The protagonists are a part of history in the making, caught up in the throes of everyday life made impossibly difficult by a country in turmoil and a society divided by racial violence. They become the pioneer generation who live to see beyond the prejudice and fear of racial hatred and, ultimately, face the challenge of nation-building – a mirror reflecting the fragility of racial harmony in our world today.