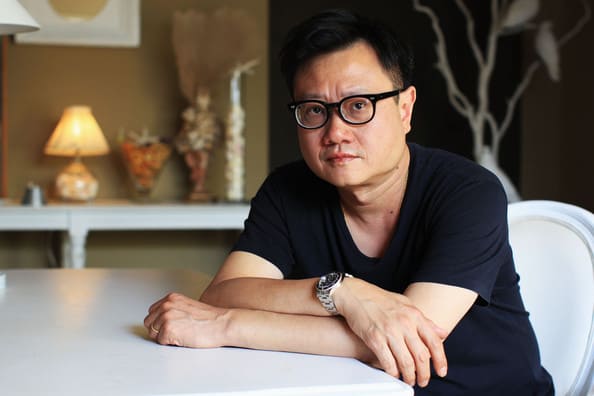 According to Film Business Asia, the film will comprise six stories “that are set in the same hotel room over several decades, spanning the Pacific War to the present and the future”.

Filming is expected to go on for two weeks, and the movie is set to be completed by January.

Speaking with the newspaper Today in April, he said: “In this film, I’ll have a lot of different nationalities, with a lot of tourists coming and going. In fact, I think it’ll be a film with multiple languages, so it’s almost for me, a bite-size of Singapore, a sign of the times of what’s happened here.”

The cast will be made up of largely unknown Chinese, Thai, Japanese, Korean and British actors in order to more accurately reflect the diversity of Singapore.