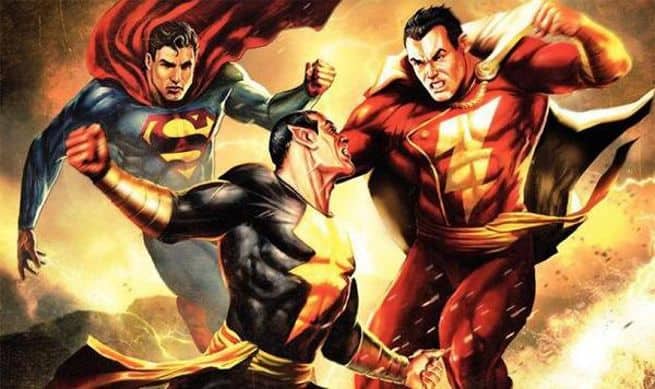 For the longest time, Johnson has been teasing and dropping numerous hints that he’ll be involved in an to-be-announced  DC Comics film, which of course, many has also speculated to be Shazam.

And the day has arrived: Dwayne Johnson has just annouced in a tweet that it’s his “honour to become” antihero Black Adam in the Shazam film – which Warner Bros. has already gotten Darren Lemke to write the script for.

"Kneel at his feet or get crushed by his boot." My honor to become.. #BlackAdam #TheAntiHero #DCComics pic.twitter.com/Qk55eNf3R7

A release date has yet to be announced, watch this space!