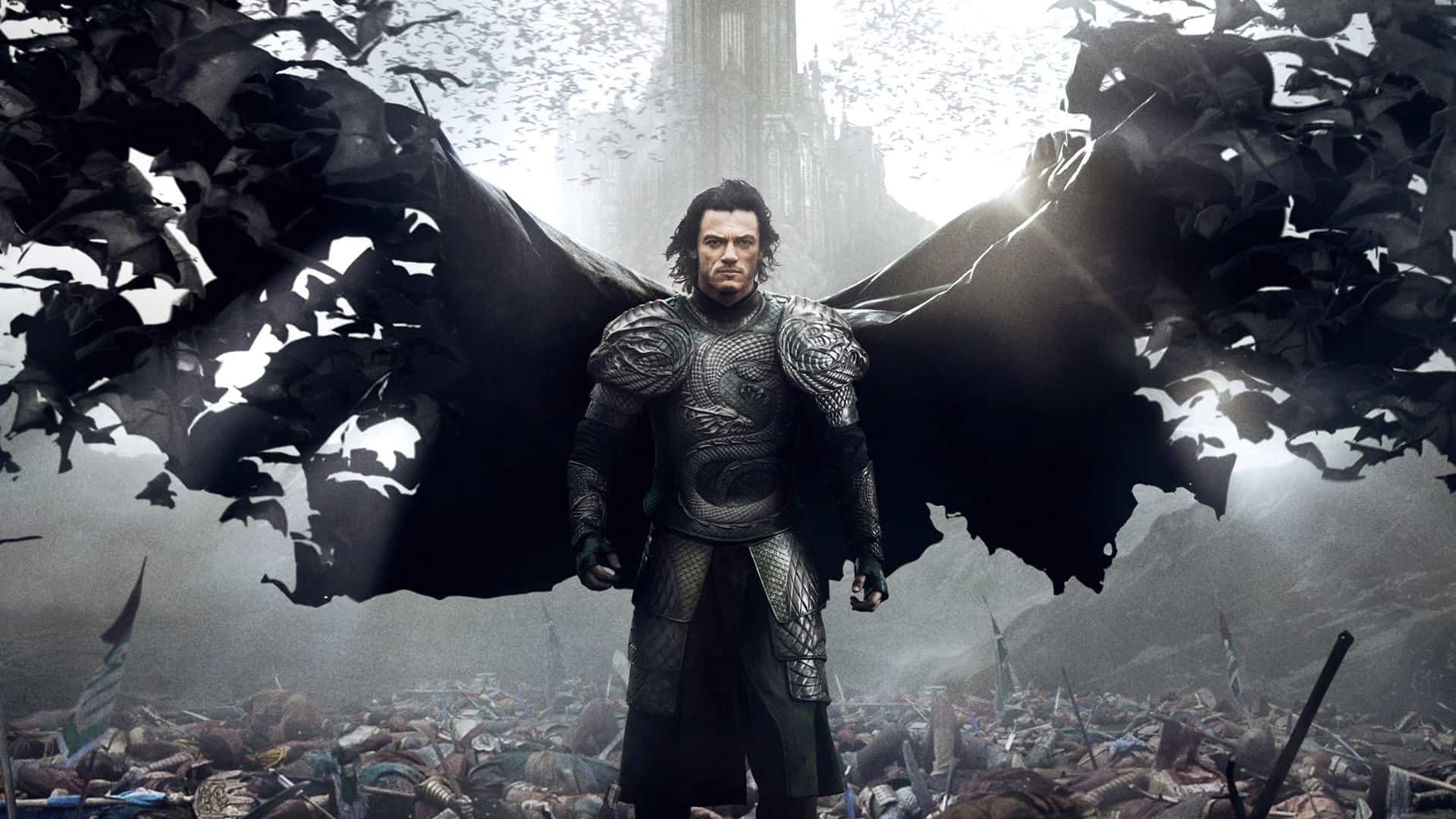 Check out the first behind-the-scenes featurette, entitled ‘A Look Inside’ below.

Featurette 2: Find out more about Vlad The Impaler, the historical figure behind the legend of Dracula.

Featurette 3: One vs a thousand! Find out what goes on behind the scene of this epic battle sequence with Luke Evans.