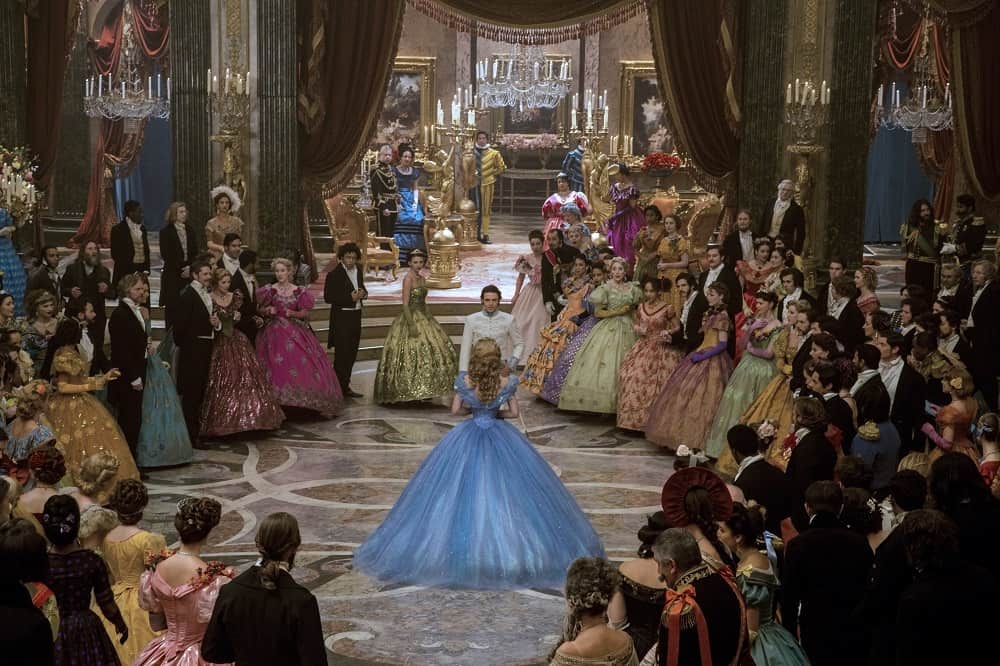 Many will know by now that Kenneth Branagh has swopped thunder gods for pumpkins in a live-action fairy tale we all know pretty well.

As you can pretty see for yourself, Lily James plays the titular Cinderella, a girl who’s badly mistreated by her stepmother and stepsisters. Richard Madden (Game Of Thrones) is her Prince Charming and, in a nice casting twist, Cate Blanchett suits up to play her wicked stepmother Lady Tremaine, while Helena Bonham Carter gets herself a new wand – the fairy godmother’s.

Of course, those with a shoe fetish will notice the dazzling glass slipper. You may like to know it was designed by three-time Academy Award®-winning costume designer Sandy Powell (The Aviator) and produced by Swarovski. 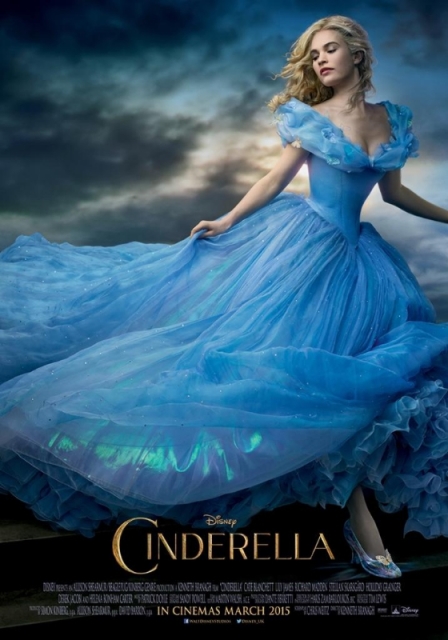