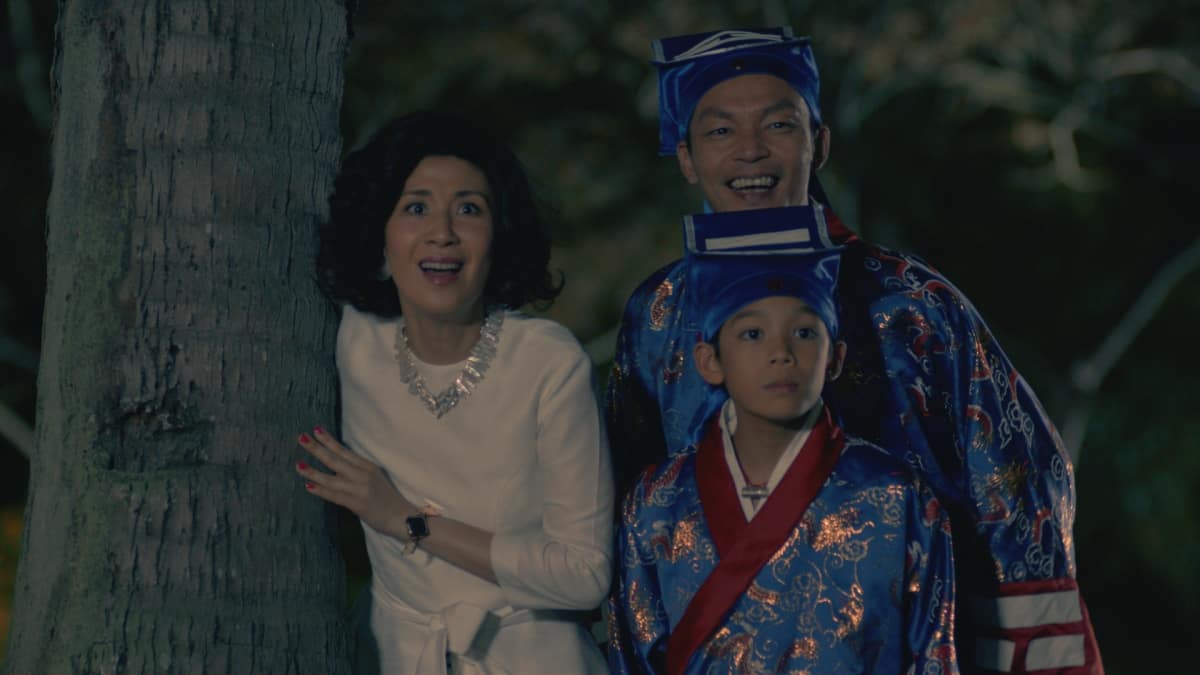 Hong Kong’s award-winning comedian-actress Sandra Ng 吴君如 will be in town on 12th November. Together with Singapore’s comedian-actor Mark Lee 李国煌, they will be presenting their first ever movie collaboration A FANTASTIC GHOST WEDDING 《非常婚事》, which will be hitting local cinemas from 20th November! 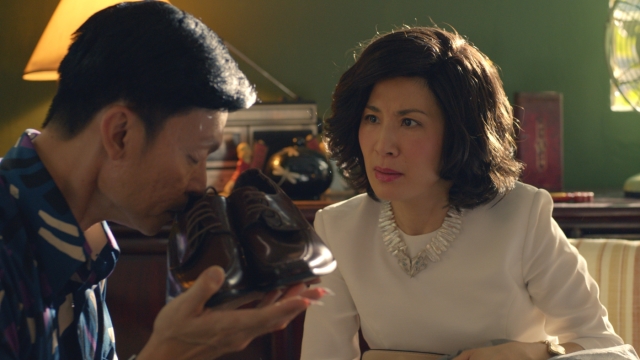 Sandra Ng and Mark Lee will share their filming experience of working together for the very first time on A Fantastic Ghost Wedding. Young actor Keane Chan will also share his debut feature-film making experience. Director Meng Ong has been nominated for the New Talent Award at the Hong Kong Asian Film Festival 2014. He will be attending a Q&A session after the festival screening of the film on 14th November followed by the awards presentation.

The cast and crew will also be gracing the A FANTASTIC GHOST WEDDING Singapore Gala Premiere on the same evening. 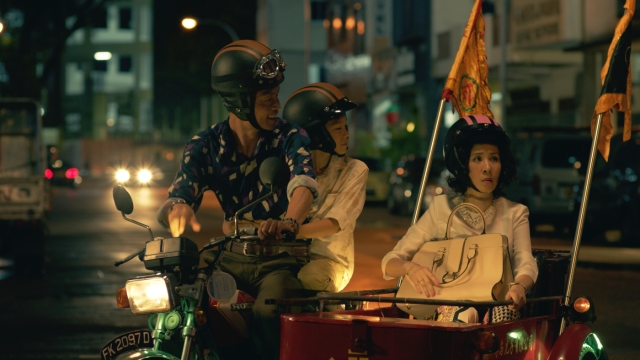 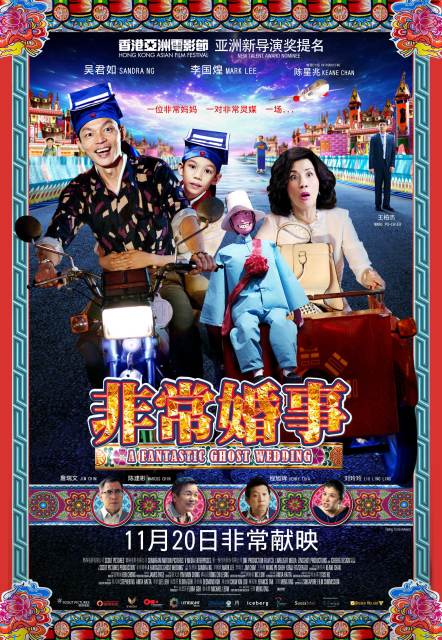 With a production budget of SGD $1.9 million, A FANTASTIC GHOST WEDDING relates the story of how a former singer hires a famous boy medium and his father to find a bride for her late son, but an unexpected choice by the bridegroom leads to one heck of a Chinese ghost wedding. This unusual drama-comedy draws on how two families relate to death very differently (one relies on it for their livelihood, while it causes the breakdown of the other), but yet the setup of a traditional posthumous ghost marriage links them all together and brings about life-changing revelations.

A FANTASTIC GHOST WEDDING opens on 20th November in Singapore; 4th December in Hong Kong and Malaysia; January 2015 in Taiwan.