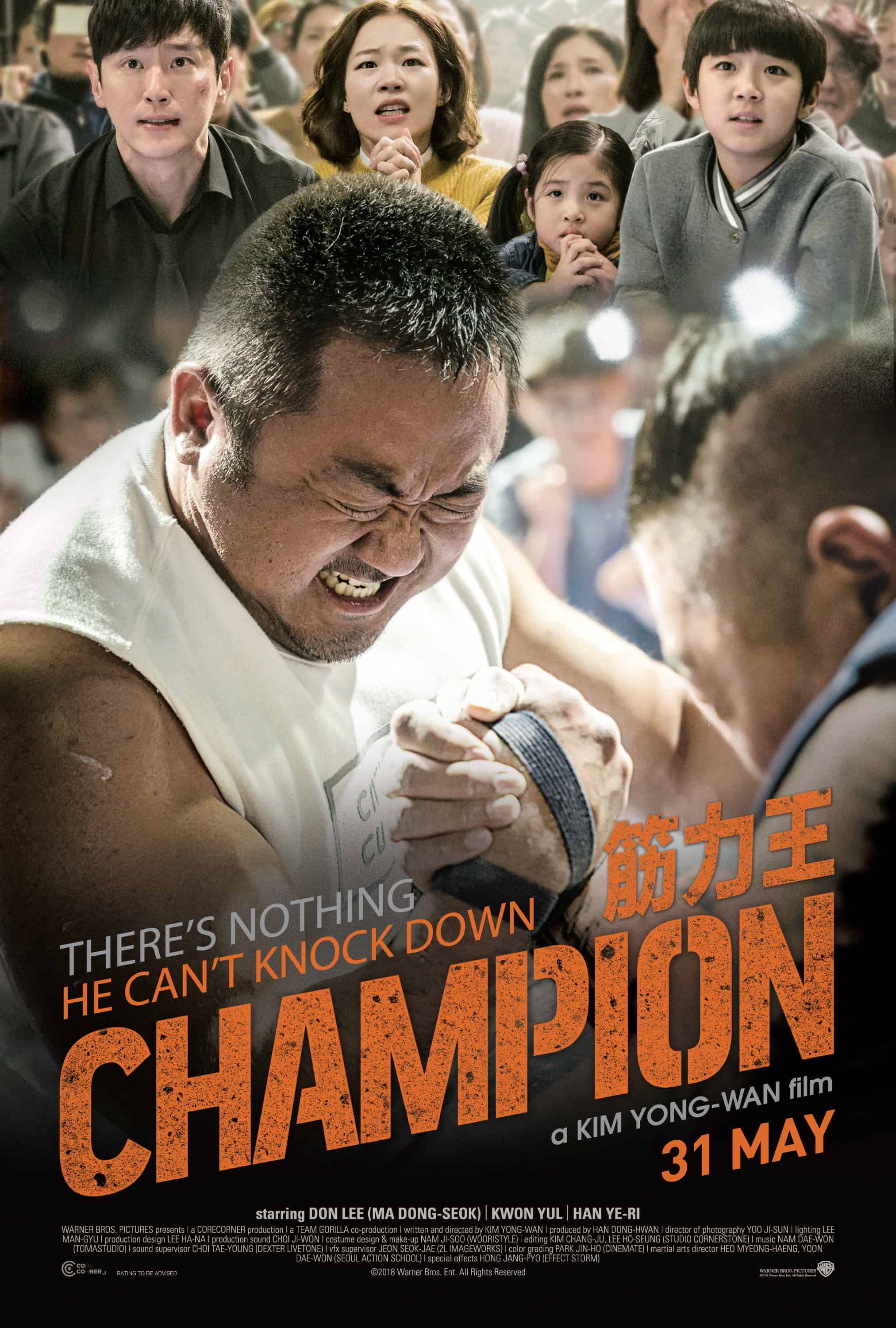 Not to be mistaken for the Korean boxing biopic of the same title aired in 2002, this K-dramedy stars Don Lee (Ma Dong-seok) as Mark, a retired professional arm wrestler. Viewers might recognize Lee as the muscle-man character Sang-hwa in Train To Busan (2016).

The first 15 minutes of Champion (챔피언) shows Mark working as a club bouncer and mall cop in New York after getting kicked out of the professional American arm wrestling team. 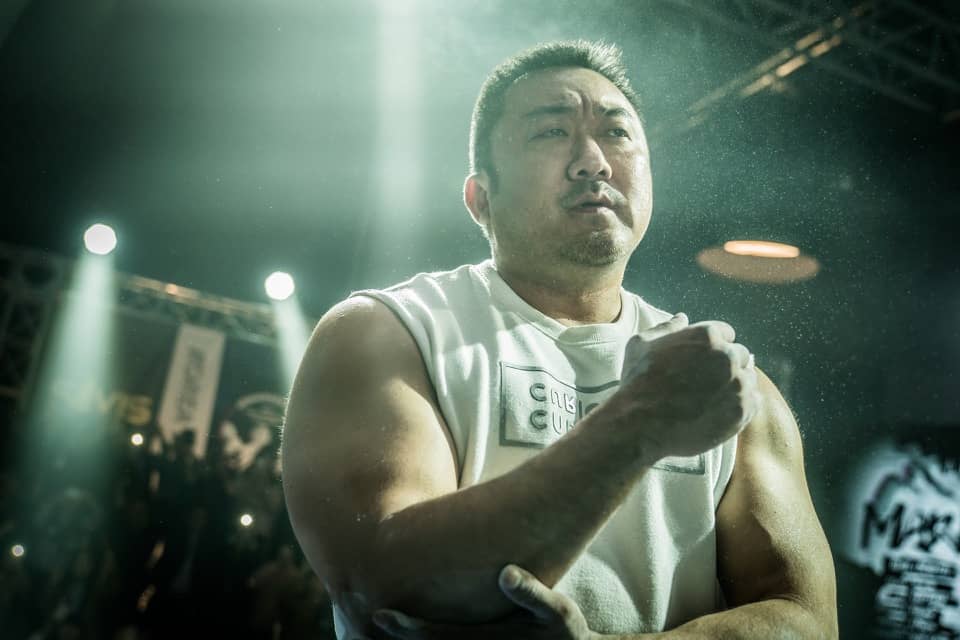 When a compulsive gambler and close friend, Jin-ki (Kwon Yul) calls with a promise that South Korea is a great place where Mark could arm wrestle professionally again, the latter packs his bag and flies to Seoul.

We later find out that Mark grew up as an adoptee in New York and he’s flying to Seoul, not just for arm wrestling, but also to find his biological mother. While Jin-ki hooks up with a loan shark and thug as financial backers, Mark struggles with being a Korean and whether he should find and acknowledge his mother. 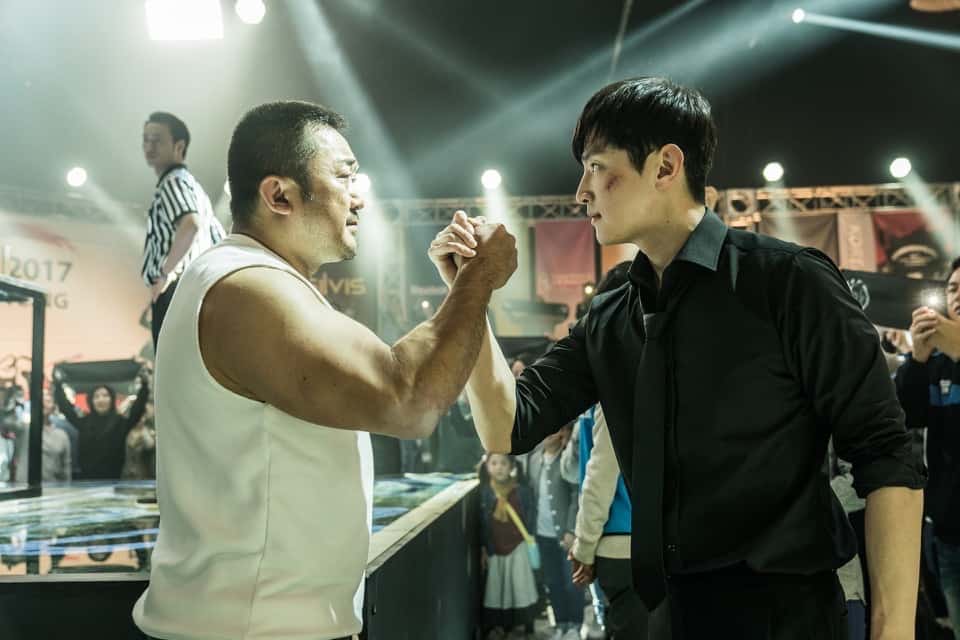 Using a smartphone Jin-ki gave him, Mark goes looking for his mother in the suburbs. Just when he was about to knock on her door, he meets two kids who happen to be his niece and nephew from a half-sister, Soo-jin (Han Ye-ri).

The rest of the film is less of Mark’s arm wrestling ambitions — we know he’ll become a champion just from the movie’s title — and more of Mark coming to terms with a new found family. This is where Lee deserves credit for convincingly portraying a huge man who grew up with little love slowly learning how to love and be loved. 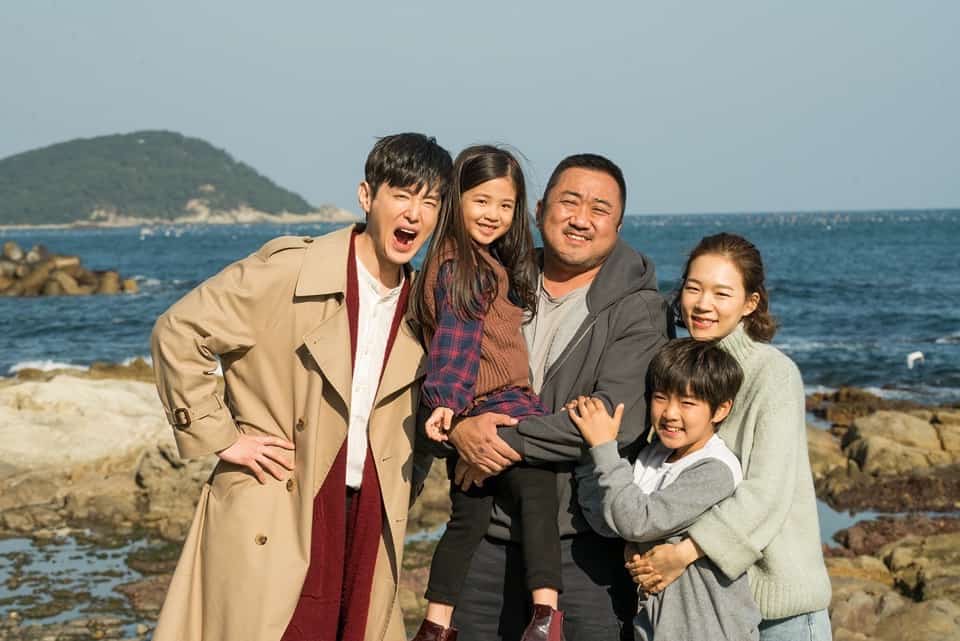 That said, arm wrestling is hardly cinematic, mainly because there’s little action, as most who watched Sylvester Stallone’s Over The Top (1987) would know. However, debut director Kim Yong shows a decent attempt with his excellent editing and camera work.

Above all, Champion is heartwarming and works very well as a dramedy versus a sports film, which director Kim understands and invests more into the character development of not just Mark, but also Jin-ki and Soo-jin. While only Lee and Kwon’s acting are worth commending, the jokes, gags, and dialogues are witty and on-point.

Summary: Centred on arm wrestling as a competitive sport, Champion touches on the cultural struggles of Asian Americans and social implications of adoption with witty humour and some melodrama.