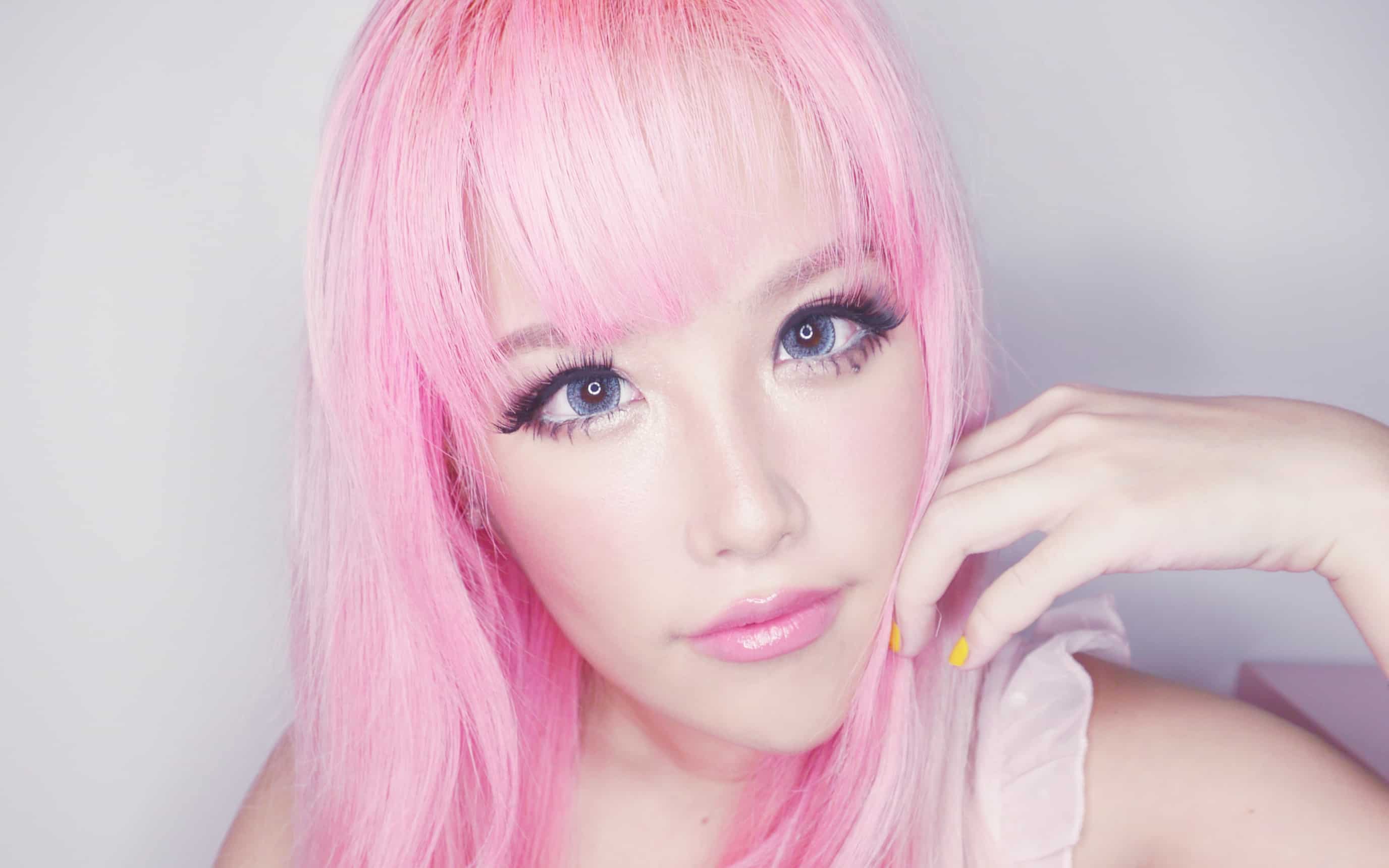 Celebrity blogger Wendy Cheng, also known by her online moniker Xiaxue, is the latest member to join the cast of Our Sister Mambo, Cathay Organisation’s commemorative feature film for its 80th anniversary in 2015. This will be Cheng’s first big-screen appearance since she burst onto the scene with her blog in 2003.

In a role specially written for the popular social media personality, Cheng will star as herself opposite popular Singaporean host, actress and director Michelle Chong, who will be playing the titular role of Mambo. 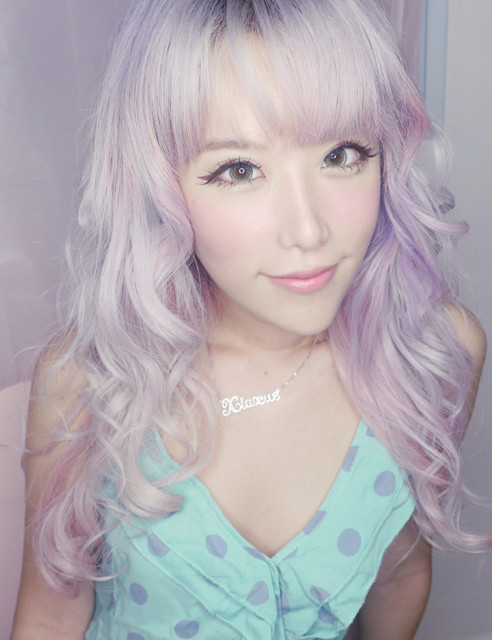 Famed for having a direct, provocative and humorous voice, Cheng is enthused about her first experience on a film set: “I feel very honoured to be part of Our Sister Mambo. The film will not only be a huge milestone for Cathay Organisation, which is celebrating its landmark 80th anniversary in 2015, but for myself too; as it is the first time ever that I am appearing on the big screen! Although I will be acting as myself, I still consider it an exciting challenge. I look forward to working with the talented production team and cast – I’m sure it will be a fun and memorable experience!”

Prolific social media celebrity with a worldwide fan base

Cheng, 30, shot to fame with her blog (www.xiaxue.blogspot.com) and has garnered multiple regional and international blogging accolades and awards at the Weblog Awards and Asia-Pacific Blog Awards since 2003. As one of Singapore’s most prolific online personalities, Cheng has 510,000, 260,000 and 180,000 followers on Instagram, Facebook and Twitter respectively. Her online series, Xiaxue’s Guide to Life hosted on clicknetwork.tv, also enjoys massive popularity; with the most popular episode being viewed more than 660,000 times.

Married to an American engineer, Cheng’s 1-year-old son Dashiel Sayre – who often appears in her posts on various social media platforms – is a social media star in his own right, further boosting Cheng’s popularity among her worldwide fan base.

Ms Choo Meileen, Executive Director of Cathay Organisation and Producer of Our Sister Mambo, said, “We are really glad to have the multi-talented Wendy on board for this production because as a blogger, she adds a very contemporary aspect to the film. Whilst the film harks back to the old Cathay Classics, I want it to reflect the current trends too. Wendy’s vivacious and larger-than-life personality will definitely spice up the scenes in Our Sister Mambo. Being a familiar name in Singapore, particularly amongst the youth, we hope that by having Wendy in the cast, we will be able to reach out to a wider audience.”

Xiaxue’s Guide To Life will also feature an episode on Cheng’s behind-the-scenes footage during the filming of Our Sister Mambo.

Our Sister Mambo – A Cathay Classic in the making

Our Sister Mambo is scheduled to begin shooting from August this year in Singapore.