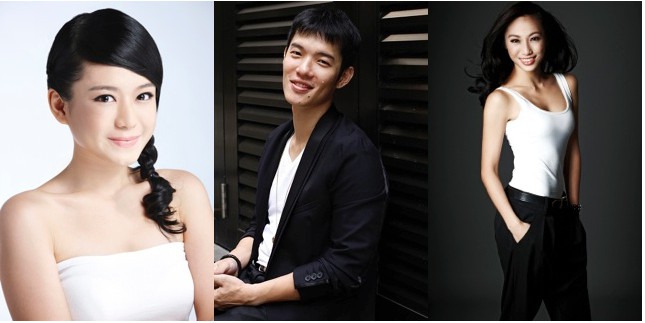 With production set to begin in August 2014, the casting for the main characters of Singapore romantic comedy film Our Sister Mambo has been completed with the addition of three new cast members; local actress-host Oon Shu An, baby-faced Malaysian actress-singer Joey Leong and local musician-actor Jonathan Leong.

The trio will join a host of familiar names in local television and theatre; including Moses Lim, Michelle Chong, Siti Khalijah, Judee Tan and Nelson Chia to star in Our Sister Mambo, Cathay Organisation’s commemorative feature film for its 80th anniversary in 2015. Set in modern-day Singapore, Our Sister Mambo is an affectionate tribute to the iconic Cathay classic films Our Sister Hedy (四千金, 1957) and The Greatest Civil War on Earth (南北和, 1961). The plot will revolve around the Wong household and the antics of the four Wong sisters. 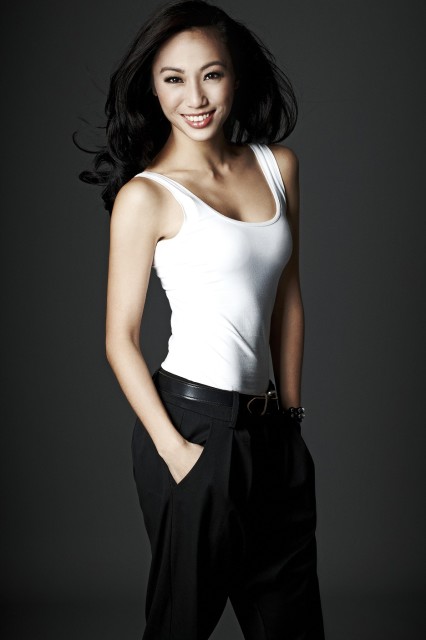 An actress, host and online media personality, the prolific Oon Shu An has spread her infectious energy to screens and stages all over Singapore. Apart from her work in theatre, the bilingual actress has also appeared in MediaCorp Channel 5 and 8 productions. Shu An made her film debut in 2007’s Becoming Royston. In Our Sister Mambo, Shu An will be portraying Rose, the sultry and flirty Wong sister number three. 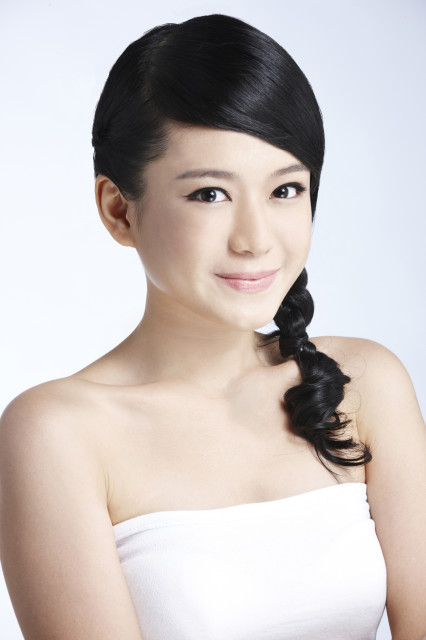 The innocent and reserved Wong sister number four, June, will be portrayed by Malaysian actress Joey Leong. Only 20, the talented actress has been performing since the age of five. An accomplished actress and singer, Joey has starred in leading roles in features films in Singapore and Hong Kong, including horror films Blood Ties (还魂, 2009) – with the role earning her a Best Actress nomination at the 2009 Asian Festival of First Films – and The Second Coming (重生 3D, 2014). 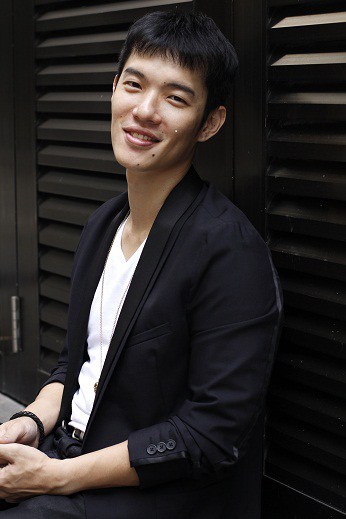 Musically-trained Jonathan Leong, who made his breakthrough in Singapore television as the first runner-up of Singapore Idol in 2006, first made the leap onstage as the leading man in Voyage de la Vie, the rock circus spectacular that was the inaugural resident production for Singapore’s Resorts World Sentosa. Jonathan performed the role from 2010-2012 for a run of more than 500 shows. With Our Sister Mambo, Jonathan, who will portray the love interest of one of the Wong sisters, will be making his next leap onto the big screen with his feature film debut.

Multi-talented and multi-racial cast
Completing the quartet of Wong sisters are theatre actress Judee Tan as Grace, the prim and proper eldest sister; and popular host, actress and director Michelle Chong portraying the titular role of Mambo, the sassy second sister number two. This will be Michelle’s first big-screen appearance since appearing in her directorial debut, Already Famous in 2011.

The parents of Grace, Mambo, Rose and June will be played by Moses Lim and Audrey Luo. Moses, an actor, comedian, entertainer and food connoisseur whose last movie appearance is 2007’s Just Follow Law, will be making his big-screen comeback as the patriarch of the Wong family and long-time employee at Cathay Organisation. Theatre actress Audrey will portray his onscreen wife, a feisty property agent.

Actress and comedienne Siti Khalijah Zainal will also join the cast as Mambo’s best friend. Siti, Judee and Audrey; as well as the rest of the cast members Rani Singam, Muhammad Mahfuz Mazlan, Nelson Chia and Shankara Ebi, are all first-timers on the big screen.

Ms Choo Meileen, Executive Director of Cathay Organisation and Producer of Our Sister Mambo, said, “We have a very multi-talented cast with a good mix of veterans and fresh faces on board for Our Sister Mambo. The director, writer and I are confident that the cast will be able to bring the vibrant characters of the script to life, and that audiences will enjoy their performances. Hopefully Our Sister Mambo will enjoy the same popularity and longevity of our Cathay Classic title Our Sister Hedy, a film which remains a classic of Chinese movie-making to this day.”

Our Sister Mambo will be released in theatres in July 2015, to celebrate Cathay Organisation’s 80th anniversary milestone. Keep your eyes peeled as more updates will be shared along the way.

This Cathay Asia Films production will be undertaken in association with Oak3 Films.