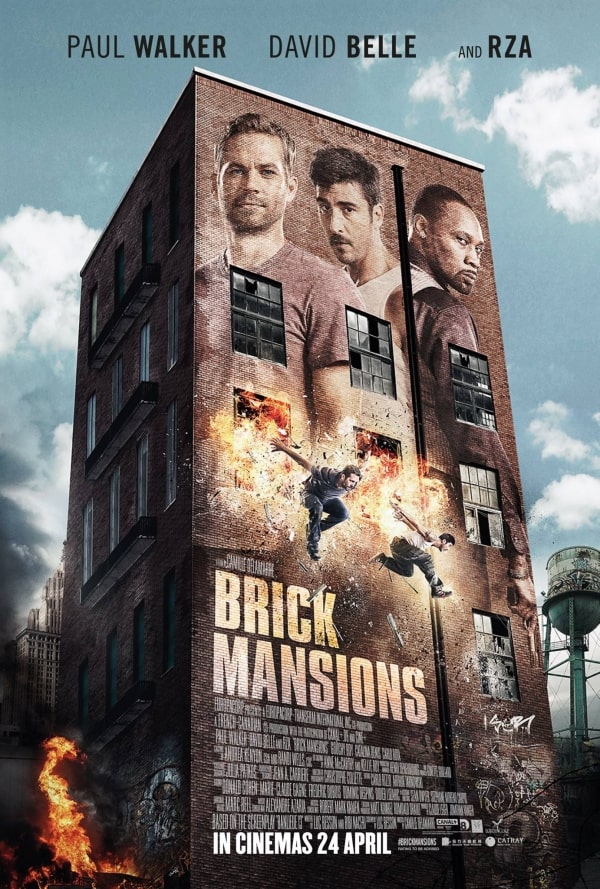 If people who live in glass houses should not throw stones, then people who live in brick mansions should not…leap across rooftops? Okay, so maybe we didn’t think this one all the way through. Anyway, it’s 2018 and a section of a dystopian Detroit has been sealed off from the rest of the city, an open wound left to fester and dubbed “Brick Mansions”. Undercover cop Damien Collier (Walker) is sent into Brick Mansions to re-acquire a stolen neutron device that drug kingpin Tremaine Alexander (RZA) has gotten his hands on. Tremaine has also kidnapped Lola (Denis), the ex-girlfriend of Brick Mansions resident and Parkour expert Lino (Belle). Damien and Lino must forge an alliance as they navigate the mean streets (and rooftops and stairwells and corridors), uncovering a larger, dastardly scheme at play. 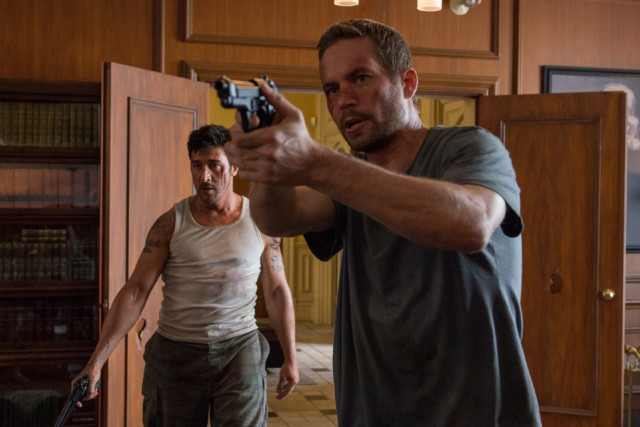 Brick Mansions is a remake of District 13, the 2004 French film that has since become a cult action flick favourite. Brick Mansions was made with the participation of many involved with the original, including writer/producer Luc Besson and co-star David Belle. District 13 gained attention for its elaborate Parkour-based action sequences and it was a good move getting Belle to reprise his role in the English-language version. Described as “the art of movement” and with a focus on navigating obstacles as gracefully and efficiently as possible, Parkour definitely looks cool on the screen. Brick Mansions seems to exist solely to cater to movie-goers who would rather not read subtitles while getting their action fix. While it’s largely unnecessary and does stick very closely to the structure, plot beats and look of District 13, Brick Mansions is still half-decent entertainment. 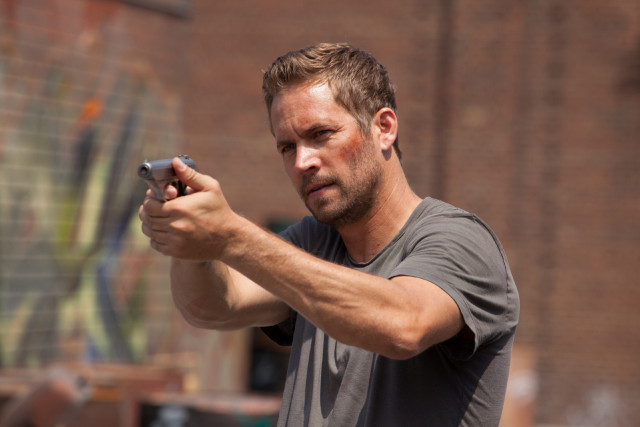 While Brick Mansions doesn’t feel quite as grimy and gritty as District 13 did, it still gives us a hellhole that our heroes use as their jungle gym. The feats of physical prowess on display are impressive, but the overuse of shaky cam and quick editing does somewhat diminish its impact. District 13 had Cyril Raffaelli as Damien, the late Paul Walker playing the same role here. Raffaelli is a traceur, martial artist and stuntman by training, so he could match his onscreen partner move for move, something Walker can’t. Still, through the use of stunt work, editing and Walker’s own training, it doesn’t feel like he’s lagging behind Belle and the film does give a nod to their differing methods. The scene in which both of them cooperate to take on giant bruiser Robert Maillet is a cheer-worthy moment. 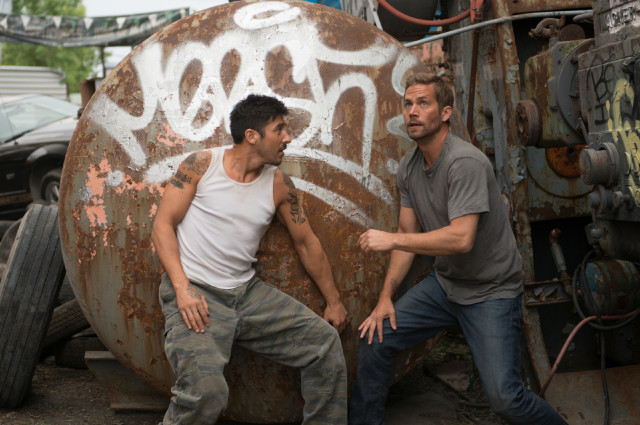 We have a feeling that RZA is constantly surrounded by yes-men and enablers telling him he can act. He can’t, but his enthusiasm for the martial arts movie genre (which resulted in The Man with the Iron Fists and a villainous role in Tom Yum Goong 2) probably counts for something. His delivery is constantly flat, when lines like “Sometimes you don’t have to be a rocket scientist, you just got to have a rocket” call for over-the-top scenery chewing. To be fair, he does show a smidge more range in this role. A smidge. Ayisha Issa steals his thunder on multiple occasions as psychotic hench-wench Rayzah, this movie’s equivalent of Man of Steel‘s Faora. 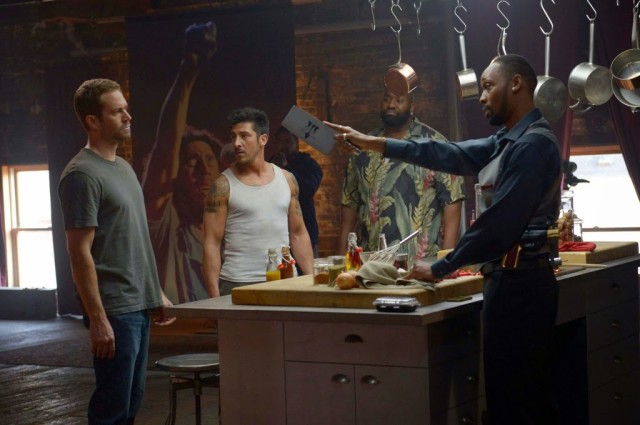 Brick Mansions is lean and fast-paced, but it offers nothing the original flick didn’t already. The plot is straightforward; the climactic twist not nearly as clever as Besson thinks it is. The action sequences are fun and it’s evident that some craftsmanship went into them, but they fall short of being truly spectacular or breath-taking. We miss Paul Walker, and while he wasn’t the greatest actor around, he definitely had a lot more ahead of him in his career and he does get the job done in Brick Mansions. The onscreen partnership between him and Belle is one we wouldn’t mind seeing more of; it’s a shame that won’t be possible. Still, we’re sure Paul Walker would be pleased if the image of him that stayed in the minds of fans was that of an upstanding guy who leaps through glass windows and kicks ass alongside the co-founder of Parkour. 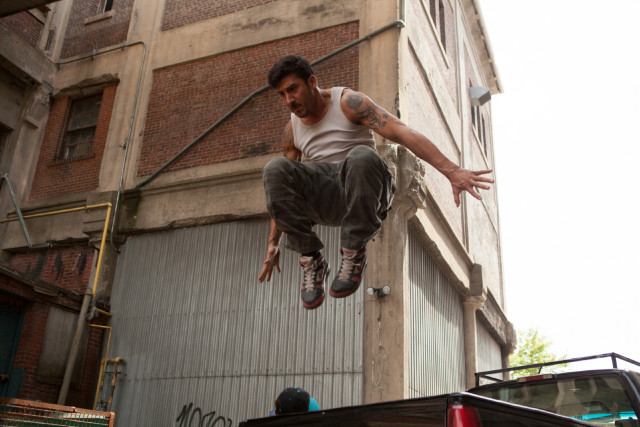 Summary: While Brick Mansions is not an improvement on the French-language original, there’s still enough slick athleticism on display and it’s an entertaining diversion for relatively undemanding action flick junkies.