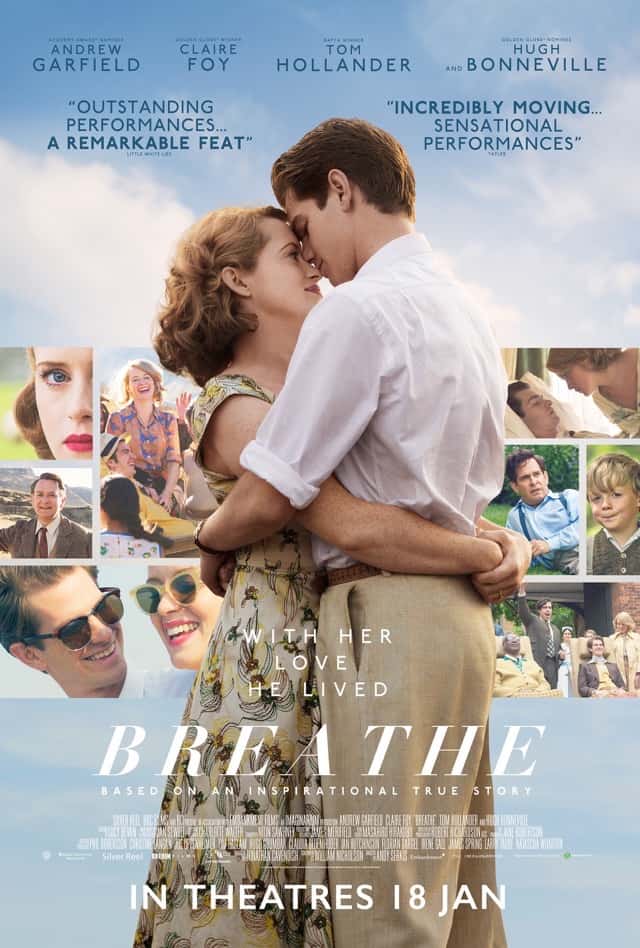 Produced by the only son (Jonathan Cavendish) of Robin Cavendish, one of the longest-living polio survivors in Great Britain, Breathe is more than a motivational story for the (severely) disabled – it’s a story about the unconditional love and sacrifices of Robin’s friends and family. 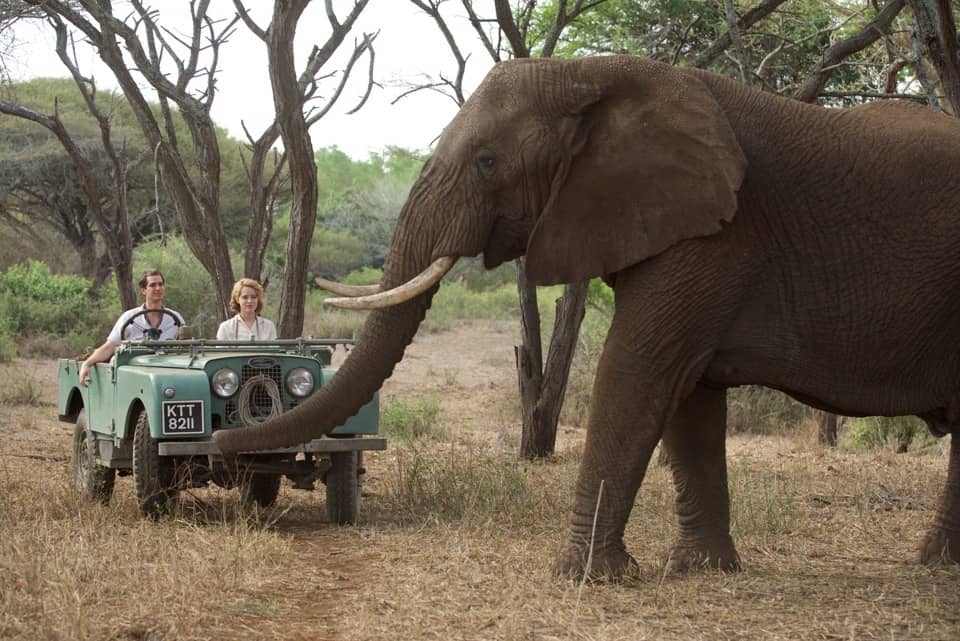 We follow Robin (Andrew Garfield) as he meets, falls in love, and marries Diana (Claire Foy), and flies to Africa to set up a tea-broking business, where they’re blessed with a pregnancy. Just before the delivery, Robin is suddenly paralyzed from neck down by polio. However, with the help of his wife, friends, and inventor Teddy Hall, they embark on an exciting but gruelling adventure of advocating for the disabled.

Most valued performer goes to Garfield without a doubt. He captures the nuances of each stage of Robin’s life as if he’s reliving it, giving his character an arc that inspires and conveys an important message: Regardless how unfair life is, it is our onus to make the best out of the limited time we have on earth. 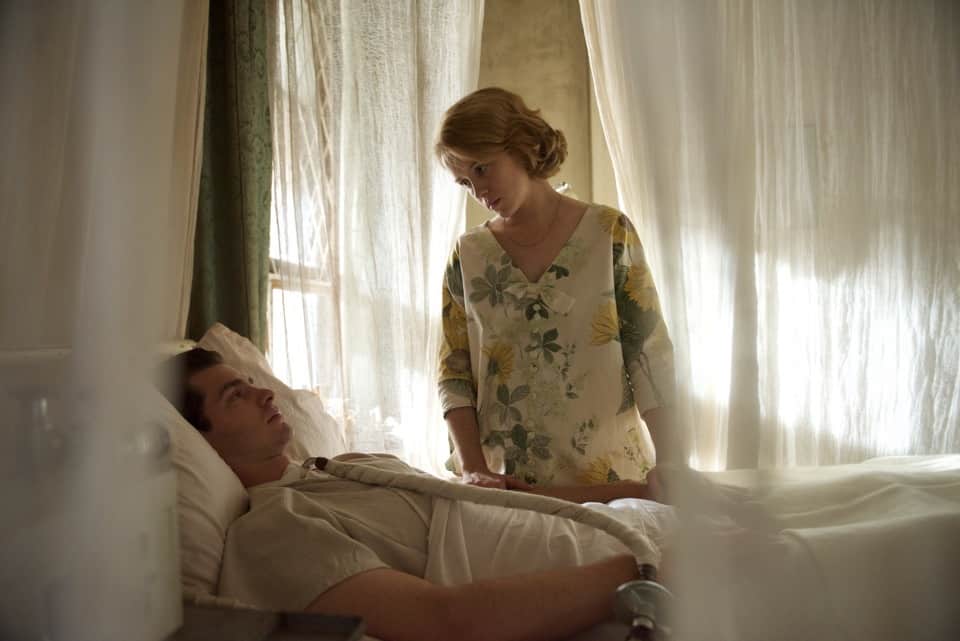 Foy delivers a convincing performance with just the right emotions and composure needed in her role. Most moviegoers might know Foy from Netflix’s The Crown, a critically-acclaimed TV series where she plays young Queen Elizabeth II. She doesn’t disappoint in Breathe, although some fans might think the script doesn’t give her enough to shine.

Diana’s elder twin brothers (Bloggs and David) are played by Tom Hollander alone, with the help of some superimposing work that looks natural and saves the casting team effort to find a Hollander double. He’s more of comic relief here, livening up the mostly dark film. 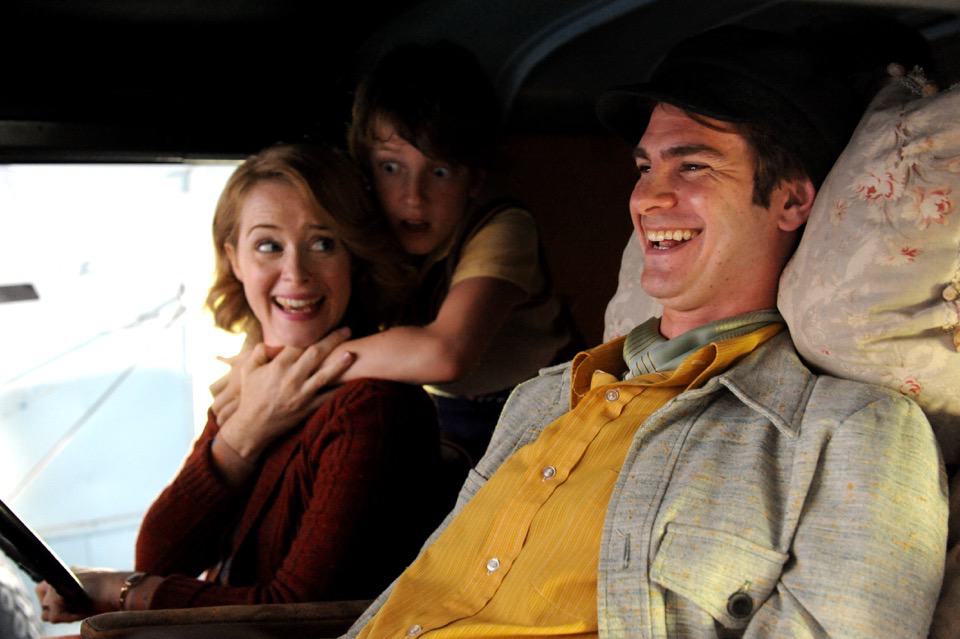 Breathe could have been a lot more compelling if there are more glimpses into Jonathan’s world, his struggles of growing up with a paralyzed father, and how he felt. Perhaps it’s more of a casting problem than a screenplay one, but we see so little of Jonathan and even Diana. This is a classic example of a film falling victim to the idea that audiences are only interested in the sufferer of tragic events.

Nevertheless, it’s a beautiful film and is, after all Andy Serkis’s directorial debut. Apart from the unfortunately mediocre character writing, the heartwarming Breathe is a shout out to all who thinks life is unfair. To quote Robin, “I don’t want to just survive. I want to truly live.”

Summary: You’re in for a heartwarming yet dark adventure as Breathe inspires while giving a rude awakening to those struggling with first-world problems.