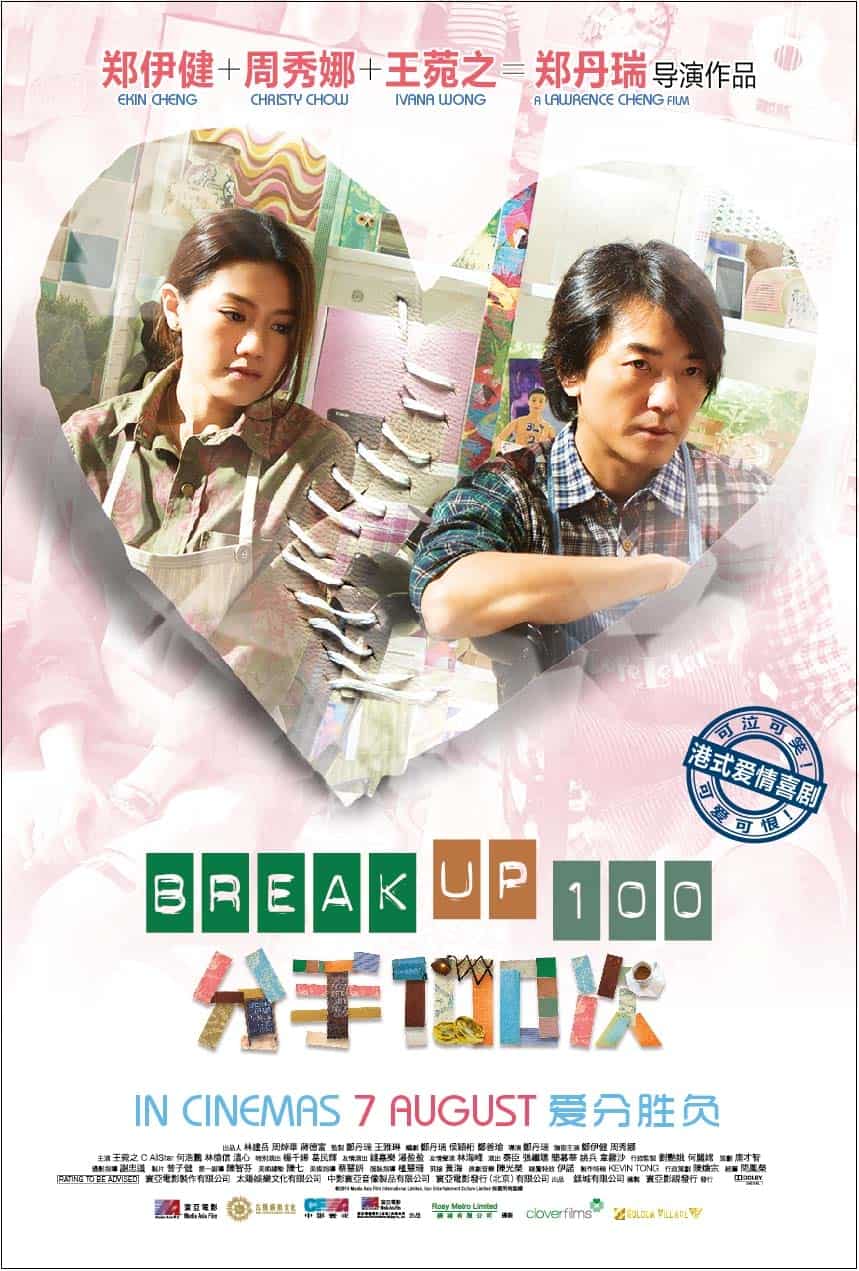 “Love is like an affogato,” Ekin Cheng’s character Sam muses in this movie. “It’s sweet, yet bitter, and hot, yet cold.” For those of you already reaching for your barf bags, hold up for a second. Break Up 100 doesn’t have a great premise or the best script in the world, but it handles itself surprisingly maturely and rises above mediocrity as a result. 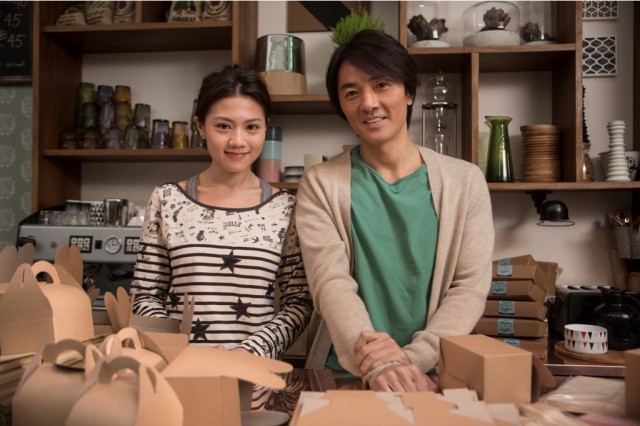 Sam (Cheng) and Barbara (Chau) are an on-again, off-again couple who have already broken up and reconciled 99 times. Sam is your typical fun-loving man-child, preferring to joke around with his loser-pal Freewin (He) rather than get anything serious done. Barbara is a domineering career woman who pushes her boyfriend around and insists that he be the one to apologise first whenever they break up. When Sam finally decides to do something useful with his life and opens a café, Barbara quits her job to help him run the operation. Unfortunately, things don’t go quite as planned, and the two lovers are soon on their way to Break Up #100, only this time it appears to be more serious than ever before.

There have been plenty of onscreen feuding couples over the years, and only slightly less on-off relationships. It helps, though, that Cheng and Chau are co-starring for the first time. There is a 17-year age gap between the two, but their onscreen chemistry is palpable enough to get viewers to buy into Sam and Barbara’s relationship. And a very believable relationship it is too. Sam and Barbara cuddle, squabble and babble together like any other couple, with none of the oscillation between the extremes of love and hate which plagues many of Break Up 100’s peers. Their relationship anchors the movie, just as Sam’s brainwave to exhibit the detritus of customers’ past relationships in his café anchors the place itself. 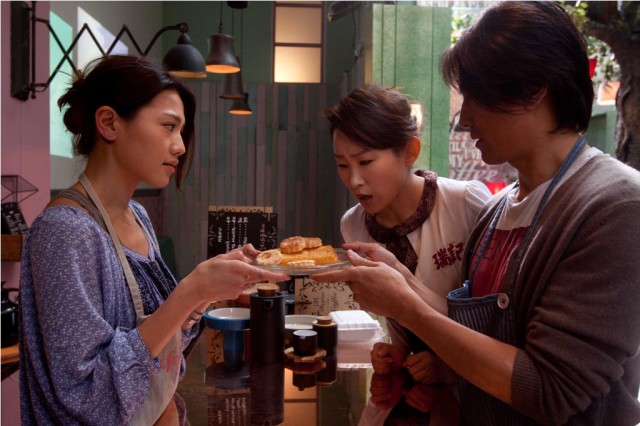 The supporting characters in a romantic comedy are usually relegated to providing the ‘comedy’ portion of the movie, and Ivana Wong as Barbara’s bakery owner BFF Priscilla and He as Sam’s crass buddy Freewin do succeed somewhat in bringing the laughs. Break Up 100, however, treats its supporting cast better than average. Priscilla is still recovering from a failed relationship with a popular actor (Chin Ka-Lok as a more heartless version of himself) and Freewin has a complex when it comes to his ex-wife. It’s nice that director-screenwriter Lawrence Cheng (of The Eye fame) made the effort to flesh out the backstories of characters other than the two leads.

Not all of the supporting characters are compelling or even necessary, though. There frankly seems to be no point to Wen Xin’s yuppie in love with her male bestie (played by George Lam’s son Alex in what practically amounts to a glorified cameo, even though he is credited as part of the main cast) apart from beautifying the backdrop and providing a (very half-hearted) love rival for Barbara. Her inclusion in the movie’s final cut bogs down the proceedings considerably, since Lam isn’t even onscreen enough to allow his fans to gaze adoringly upon his handsome mug, let alone allow viewers to get a sense of the dynamic between their two characters. 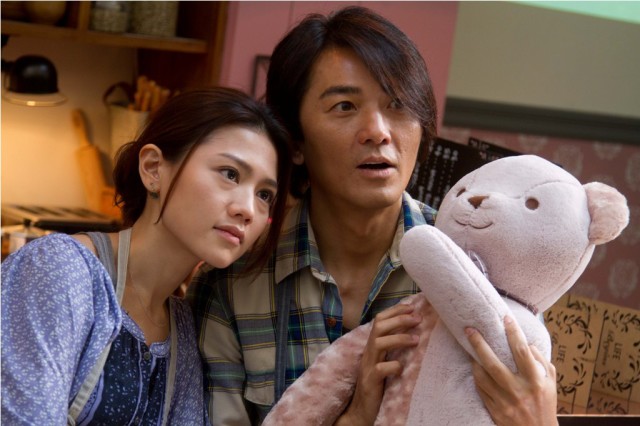 Right until the end, Break Up 100 really is like an affogato. It milks the sentimental element with gusto, yet holds back before it becomes too weepy. And while most of the movie is easy to stomach, there are a few disagreeable ingredients that should have been excluded. If life’s a mixed bag, then Break Up 100 can truly be called a slice of life in both its theme and execution.

Summary: Despite the slightly ludicrous premise of a couple breaking up 99 times without calling it quits, Break Up 100 is actually quite realistic. Watch out for the celebrity cameos. They’re a hoot.