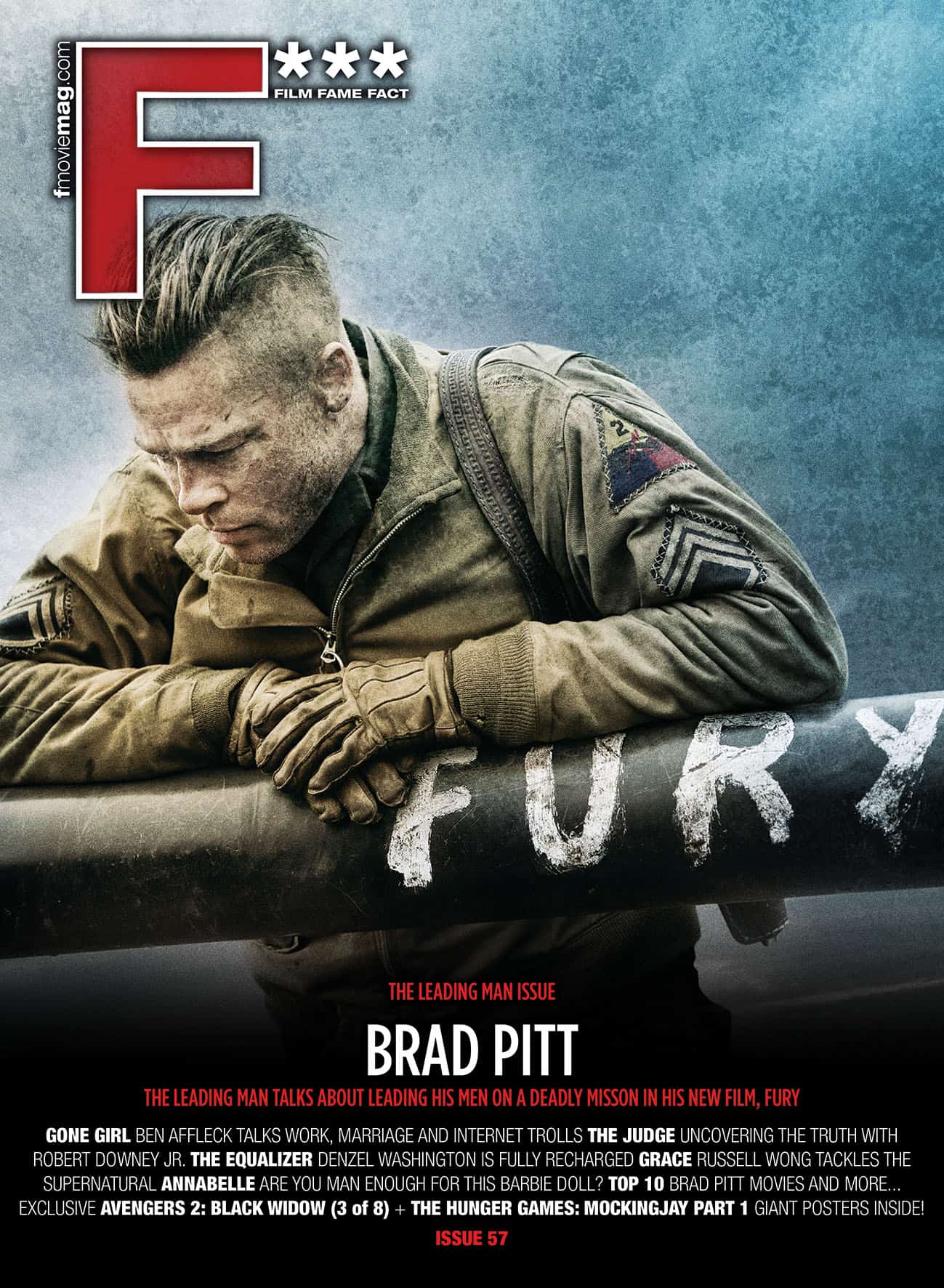 Everybody has his or her moment to shine. And even when that moment is gone, it doesn’t mean the spotlight won’t come around again.

In this double-cover issue, we take a look at a few of these good men. And the Oscar for Best Leading Man goes to… 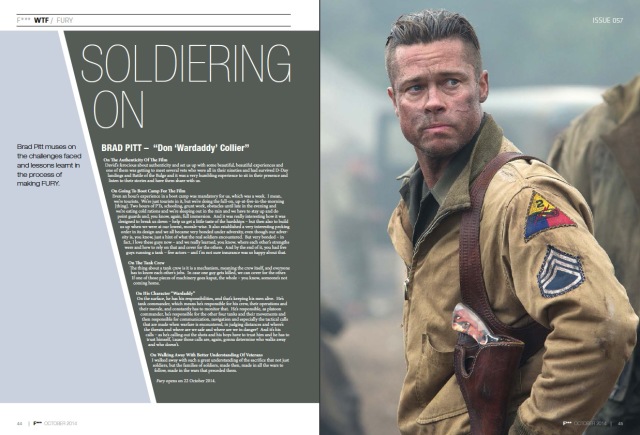 Brad Pitt (who was finally presented with a golden statuette at this year’s Oscars, albeit for his producing work in 12 Years A Slave) has been around for a while now. This month, his new war film, Fury, hits the screens, and guess what, he’s still the leading man! Read what director David Ayer has to say about Pitt’s dedication to his craft; and, of course, hear from the man himself, inside.

Actor, director, screenwriter, two-time Oscar-winner, and future Batman Ben Affleck is no stranger to the leading-man category either. Affleck, who was in Detroit filming Batman v Superman: Dawn Of Justice, took time out of his busy schedule to chat with us about work, marriage, and internet trolls.

Twice nominated at the Oscars for his acting chops, 49-year old Robert Downey Jr.’s star was already shining really brightly in the 80s. But, for much of the 90s… Read more inside as F*** chats with the intelligent and fast-talking actor about his latest movie, The Judge, and working with screen legend Robert Duvall.

And there’s so much more about what’s inside this issue – like our chats with more leading man like Denzel Washington of The Equalizer and Russell Wong of Grace; or that Annabelle doll that’s scaring the shit out of grown men and their dates; and more…

Here are the various sections in our double-cover issue: 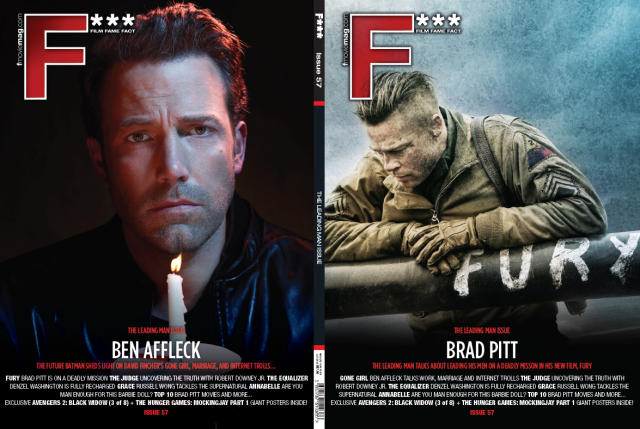 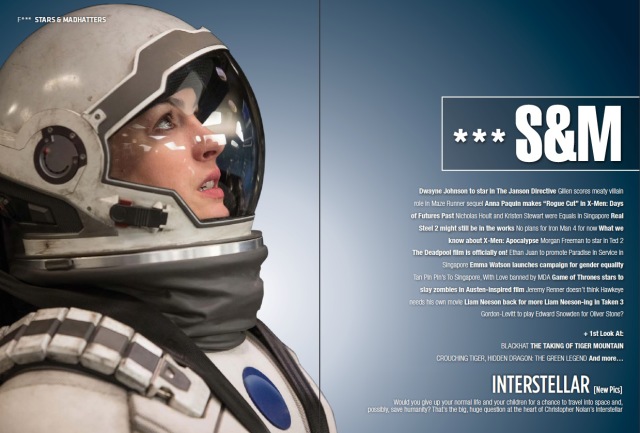 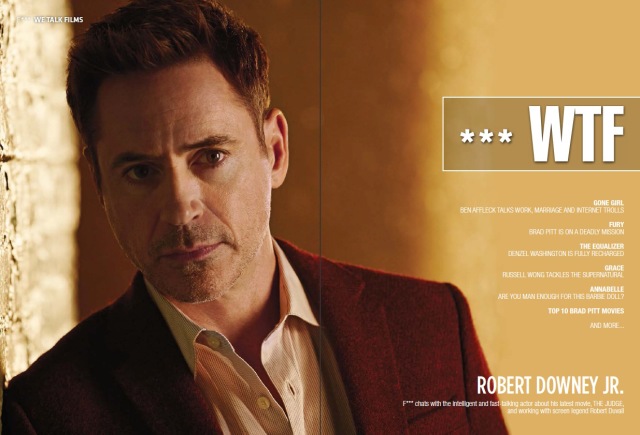 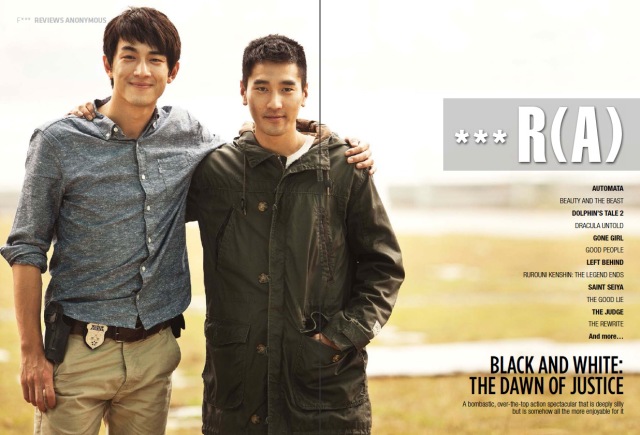 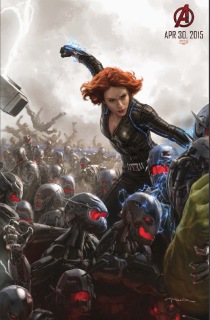 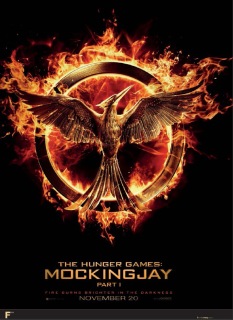