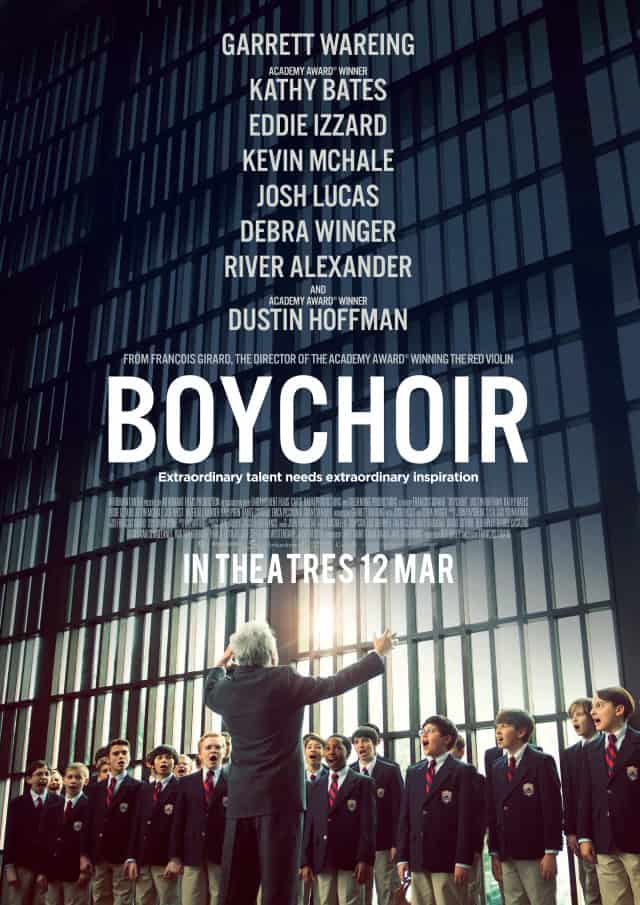 It’s always inspiring to witness a kid discovering his own voice – something that happens quite literally in the case of Boychoir. Set in the surprisingly cutthroat, uber-elite world of choral competitions for pre-pubescent boys, the film has a few things to recommend it: a strong cast, some stunning music, and high notes you’ll have to hear to believe. But it’s also a middling mess of clichés, most of which are checked off with frustrating regularity.

The journey undertaken by the young male protagonist is right there in the film’s title: Stet (Wareing) is a troubled, angry kid with the voice of an angel. When his mom passes away, his estranged dad (Lucas) – who has a family of his own – packs him swiftly off to a choral academy. Stet doesn’t fit in with most of the privileged kids he must now live with, nor is he disciplined enough to please exacting, irascible choirmaster Anton Carvelle (Hoffman). But, spurred first by rivalry with the other boys and subsequently his own desire to make his voice heard, Stet begins working hard to earn a spot in the prestigious touring choir.

There isn’t much that’s original in Boychoir. It coasts along on deeply familiar narrative elements – underdog kid makes good against all odds, grumpy teacher teaches kid important life lessons while recovering his own humanity, kid discovers that he has a voice that deserves to be heard… the list goes on. Some of it is well-handled, particularly when Stet claims the school as his own during a holiday break because he has nowhere else to go. But much of it lumbers by in predictable fashion. It doesn’t really bother to convince us about Stet’s change of heart, either, instead littering almost laughably cartoonish antagonists like ultra-smug star treble Devon (West) in his way. 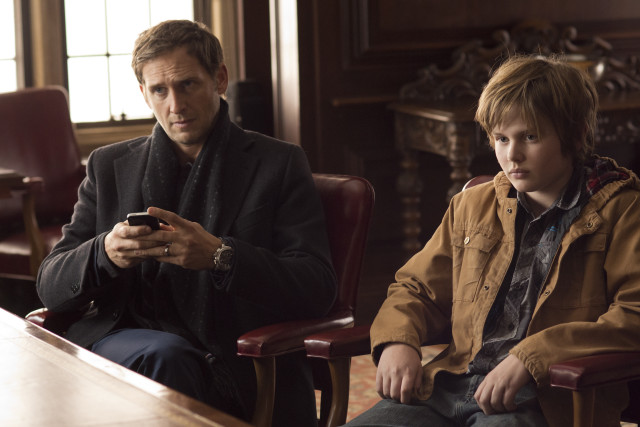 The film’s greatest crime is that it doesn’t make something more of its relatively unique setting. In most other movies about finding your inner voice and hidden talents, the new-found strengths or capabilities don’t come with an expiration date. By the very nature of biology, however, Stet’s pure, bell-like tones do. His talent lasts for, literally, a few years at best, with no guarantee that it will remain thereafter. Boychoir takes a half-hearted stab at shoehorning this sobering idea into its final act, but it comes a little too late – ultimately, it muddies the message of the film instead of deepening it.

Where Boychoir succeeds is in its cast. Newcomer Wareing plays Stet with a lot of soul and spunk, somehow keeping the character sympathetic even when he graduates into the unlikely role of saviour and star of his school’s choir. Hoffman is a gruff, very welcome presence, hinting at an unspecified loss and depth in Carvelle’s brusque treatment of his students. Kathy Bates and Eddie Izzard are also delightful in supporting roles – the former nails every exacerbated line of dialogue she gets as a weary headmistress trying to keep the peace, and the latter exudes a stuffy elegance you wouldn’t typically associate with him as a teacher keen to take over Carvelle’s position in the school. 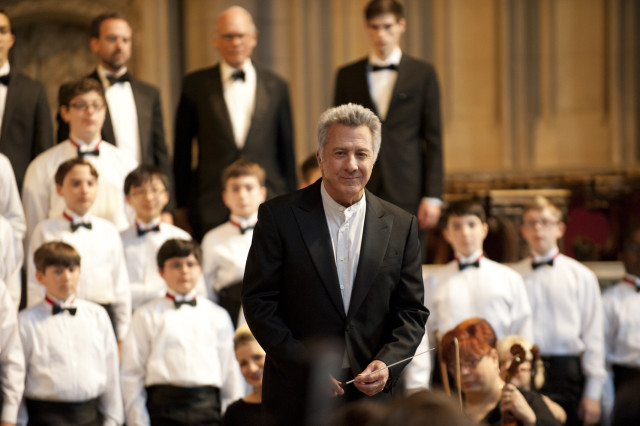 It’s a shame that the efforts of the cast can’t quite disguise the fact that Boychoir is walking on overly familiar ground, with nothing much new to say. There’s a hard-won truth tucked into this film: the process of learning is as important as the skills you ultimately acquire or hone, if not more so. But it gets buried beneath a flurry of almost painfully conventional story-beats and a cast of characters who, for the most part, never quite come across as real people. The film sinks even as, voices blending in almost unearthly harmony, its music soars and swoops.

Summary: The high note is just out of reach: great cast, mediocre execution.

The Beatles: Eight Days a Week – The Touring Years (Review)