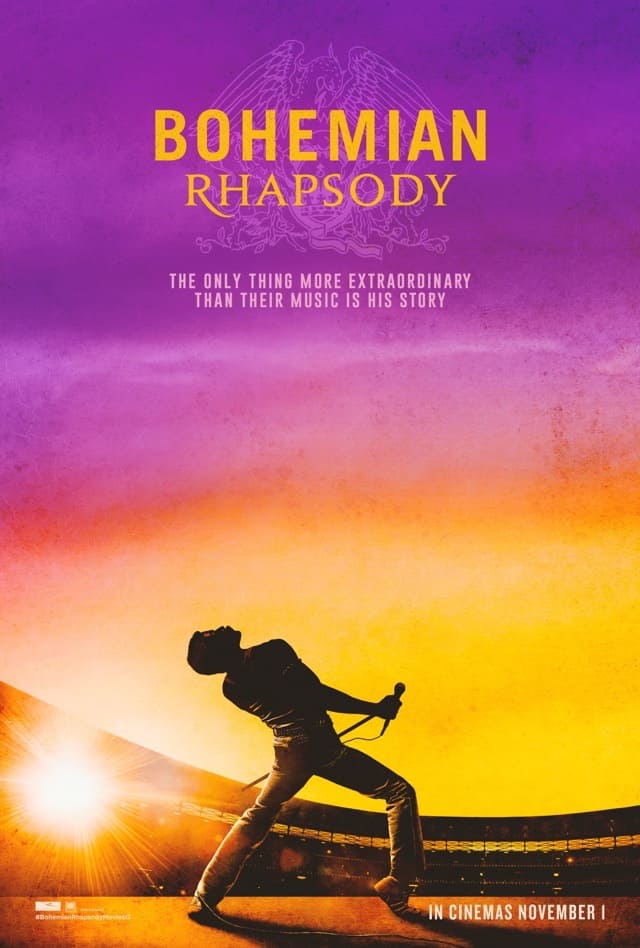 Reminiscent of half-rockumentary (yes, that’s apparently a term) half-biopic Michael Jackson’s This Is It, this take on rock band legend Queen has its hits and misses in Bohemian Rhapsody.

For one, the movie is confused with its direction — should the focus be on Queen the band or Freddie Mercury the legend? Mercury himself even shamelessly admits he’s a legend before saying everyone in Queen is one too. 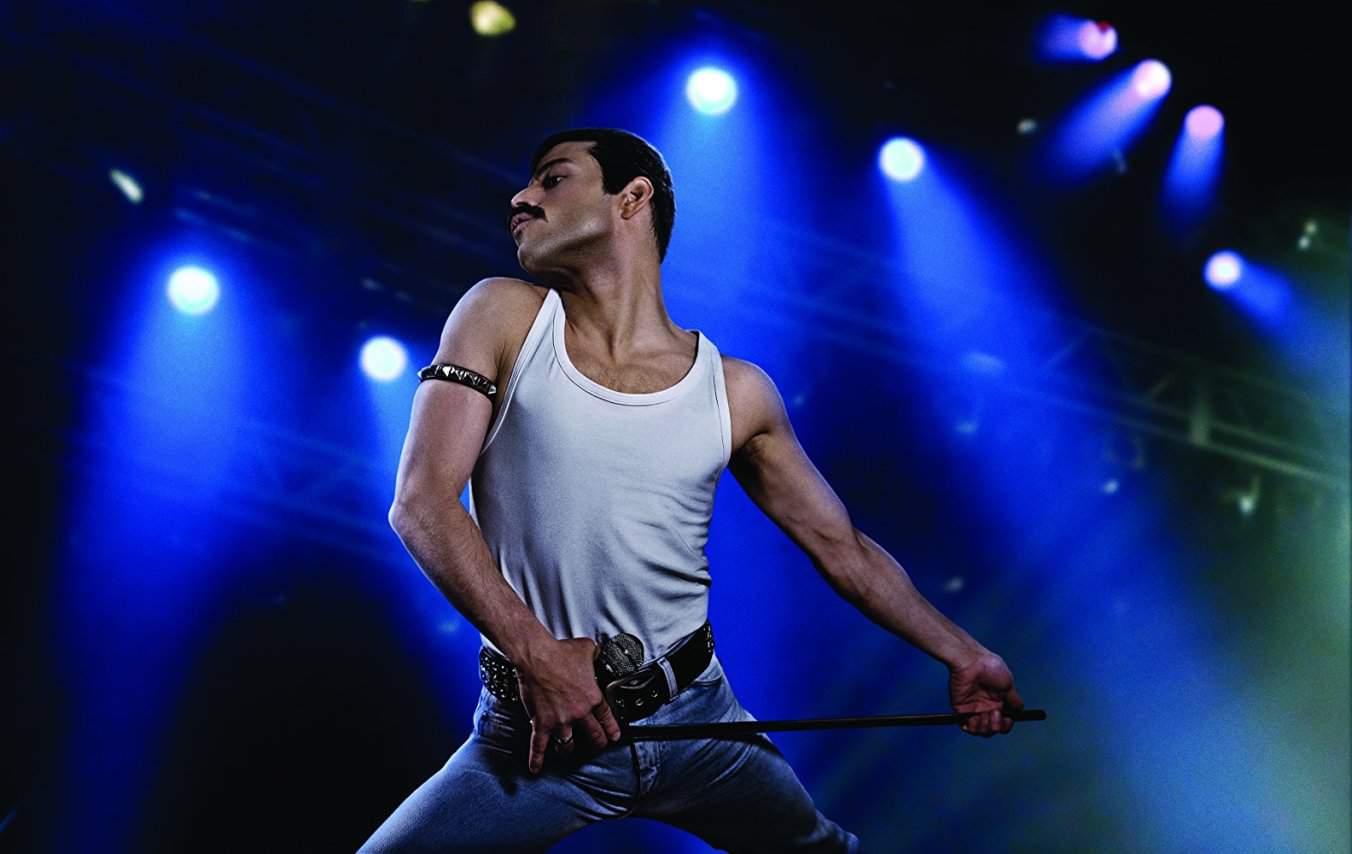 That said, Mr Robot’s Rami Malek is practically Freddie Mercury in the flesh everytime he’s in the frame. With so much rave about Malek’s performance all over the internet, there’s nothing much more to add. In fact, maybe it was too good. At some points, it felt like we’re just watching Malek take over the entire movie as did Mercury with every stage on which he strutted (ironically fitting).

The first-half of Bohemian Rhapsody’s 134-minute runtime chronicles Mercury’s early life as an airport baggage handler to when he joined charismatic drummer Roger (Ben Hardy) and lead guitarist Brian (Gwilym Lee) of the then average pub-band Smile, up to the point where they rose to fame. 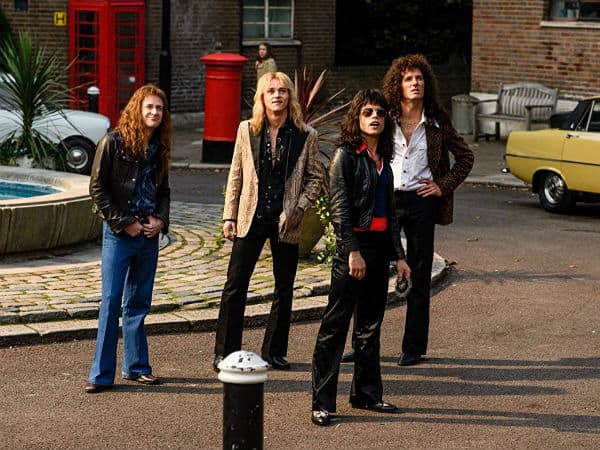 Apart from the Queen members, Lucy Boynton’s Mary Austin is a delight to watch for her few but compelling performances. It’s a pity, though, that Mary is more of a necessary character to drive the plot than having at the very least, a story of her own to tell.

That aside, the behind-the-scenes of the recording, production, and marketing of their hit songs are the dearest to watch — everyone loves the story of how legends start off as nobodies, and definitely that of the band whose classics continue to reverberate up to this day. 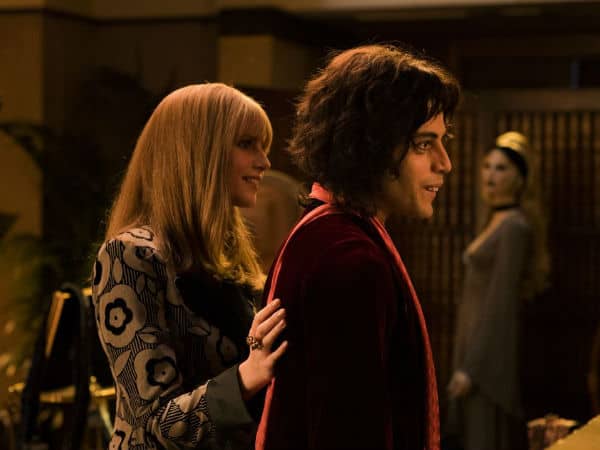 From the little ideas and arguments that sparked the first embers of classic hits such as We Will Rock You, Killer Queen, Another One Bites The Dust, and of course, Bohemian Rhapsody. The only complaint is perhaps how much more fans and viewers would want to know about the making of the six-minute classic.

Even if everything were to not work for you, the almost-full concert performance at the end is still worth the watch — it is an exact reenactment of the actual 1985 London Live Aid, down to the cups of Pepsi-Cola on Mercury’s piano, the members’ outfits, and the ad-libs. It’s like watching a remastered live telecast with amazing sound.

Overall, Bohemian Rhapsody gets the emotional scenes right and sprinkles with several well-placed jokes to connect with non-fans and younger audiences who might have heard of Queen’s top hits on the radio or at a cafe but never knew the faces behind the voices.

Summary: Rami Malek’s portrayal of Freddie Mercury in this Queen biopic is so compelling he knocks the other members (and the movie itself) off the stage.