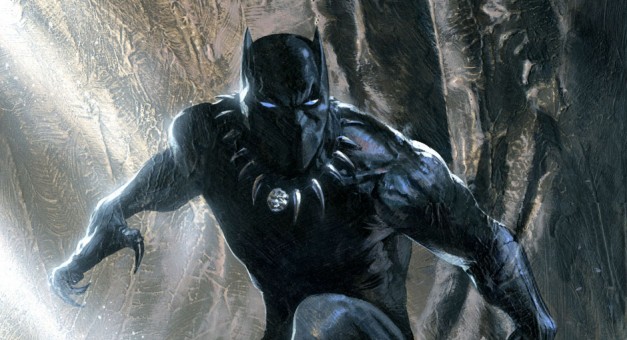 Among the characters speculated to have their own franchise is the Black Panther. Although there has been no official word from Marvel confirming this, fans are already poring over the clues that point to his anointment to big-screen status. First, in video teasers and posters revealed at this year’s Comic-Con, attendees were given a glimpse of the broken shield of Captain America. In another poster, Scarlett Johansson’s Black Widow is shown to be transporting his (restored?) shield on a Harley bike.

Fans will know that Captain America’s shield is made from the super rare material Vibranium, so restoring it is no walk in the park. In the Marvel Universe, the only place Vibranium is known to be found in is the fictional country of Wakanda, where the Black Panther resides. Could the Black Panther be making a cameo in the next Avengers movie? That’s certainly what fans believe, seeing that Joss Whedon shot some scenes for Avengers: Age of Ultron in South Africa.

Anyway, though Marvel Studios have played coy, as they are wont to do, the man who started it all has let word slip that the Black Panther will indeed be developed into a movie. 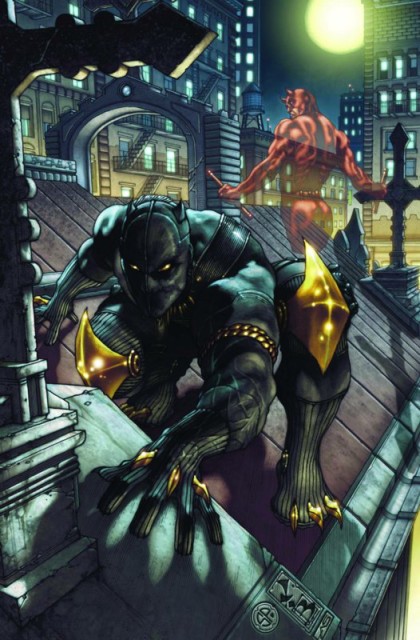 As reported by Comic Book Resources, Stan Lee was speaking at the Fan Expo Canada recently, and let it slip that the Black Panther movie indeed was happening. When addressing the question of whether or not Scarlett Johansson’s Black Widow character soon will get her own solo movie, Lee said:

“We haven’t made a Black Widow movie but she’s been in some of our movies, and she will be featured more prominently as we move forward. And the chances are she will have her own movie because eventually all the superheroes are going to have their own movies. They are already working on Ant-Man, Dr. Strange and the Black Panther and there are others I am not allowed to talk about.”

Lee has previously mentioned that the Black Panther was one such character that he knew was going to be brought into the MCU, so his latest reveal merely confirms his earlier tease.

Of course, the final word lies with Marvel Studios. More updates as they come!